Actor Yeon Woo Jin has scored his next big break opposite Son Ye Jin in upcoming K-Drama, Thirty-Nine. It was reported by JoyNews24 that he had decided on starring in the drama already, and is currently in the midst of specific contractual discussions. 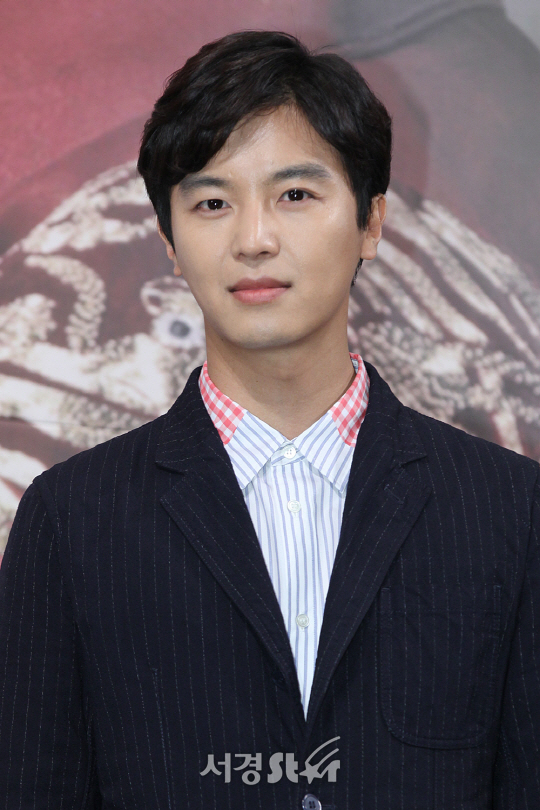 Previously, it was reported that Son Ye Jin was up for a realistic romance K-Drama, Thirty-Nine. About two friends fast approaching their fortieth birthday, the pair will navigate the dating and marriage problems of the middle-aged. Son Ye Jin will play a dermatologist that has grown up in a pampered environment. Although not much is known about Yeon Woo Jin’s role, he will be Son Ye Jin’s love interest in the flick. 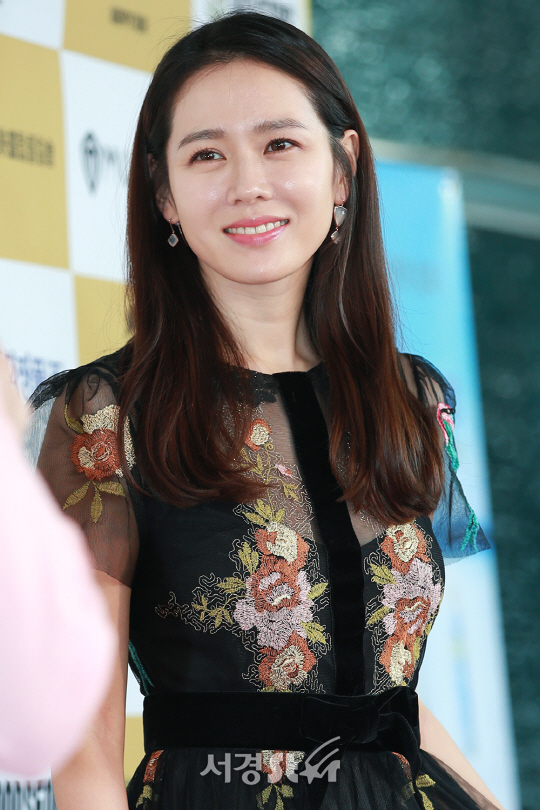 Not only will Yeon Woo Jin and Son Ye Jin be playing the leads, Thirty-Nine will also feature a star-studded supporting cast including Jeon Mi Do (of Hospital Playlist) and Ahn So Hee (of Wonder Girls fame). Yeon Woo Jin himself has a long resume including Queen For 7 Days and My Shy Boss.