SONAMOO’s Sumin revealed why she decided to file for contract termination from her label, TS Entertainment.

She revealed via her Instagram that since SONAMOO has yet to receive any payment from the time of their debut, she and Nahyun thought of confronting the label and asking to see clear records of their earnings so that they could divide the amount among all the members. 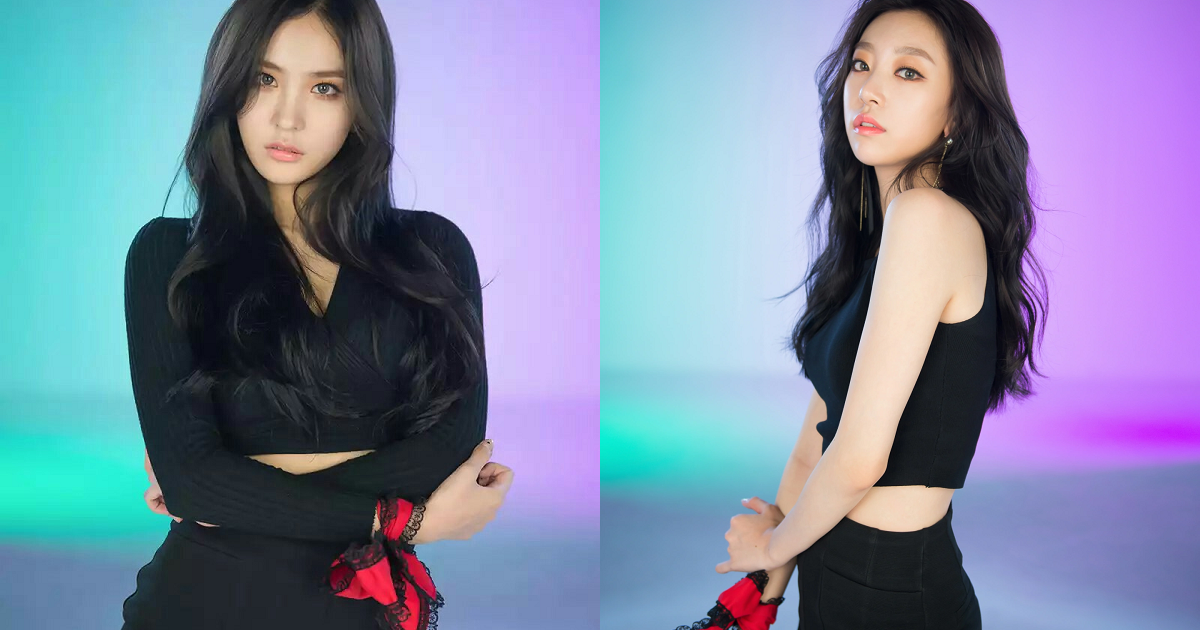 Sumin claims, however, that they only showed small portions of the records, and that this was enough to confirm their suspicions of TS Entertainment hiding evidence of larger portions of the earnings, and so requested legal verification of the documents provided.

When we reviewed the partial documents that the label provided us, we felt that it was evidence pointing to the fact that large amounts were omitted, and so we requested a legal verification of these documents. If we are able to confirm the full, correct statements, we openly expressed that we wanted to continue promoting as members of SONAMOO as before. Despite that, the company failed to show us the full statement as we requested, and only treated us as if we were causing problems… We did not cut off contact with the manager or the label. —Sumin

Sumin then also elaborated upon how she and Nahyun had been kicked out of their dorm already:

We also underwent the severe conditions that many idols who are facing legal disputes with their labels, face. We have suffered from threats of our power and water being cut off, and we’ve experienced being kicked out of our dorm. I want to sincerely apologize to the fans as I may not be able to continue promoting as SONAMOO with the rest of the members, as well as for causing concerns, but this was a decision that I made after a long debate. —Sumin