Previously, Block B‘s Park Kyung had stepped up to accused soloist Song Haye and other singers of sajaegi, a manipulation of the music charts. It was later reported that he was fined for slander due to a lack of evidence.

Last month, Park Kyung personally apologized and explained his past school bullying rumors after multiple anonymous posts threatened to expose him online. This took a toll on his image as shows started editing out his appearances. However, many netizens began to wonder, just why did his past controversy only resurface at this moment.

A journalist that focuses on exposés, Lee Jin Ho, recently took to YouTube to reveal that Song Haye’s agency was involved in taking down Park Kyung. An incriminating voice recording from the agency CEO revealed that he had hired people to look into Park Kyung’s past for something he could use against the rapper.

Park Kyung is going to die – I have something on him. The f*cker was a bully in school and we found a victim. I kept searching in order to find this. I even hired a cyber detective agency to help. I’m going to take him down with this. I’m talking to reporters now. I’m going to make it so that he can’t step a foot into the music industry. He’s going to be ended. And to be honest, the original people that did sajaegi, is Block B. I’m so angry. 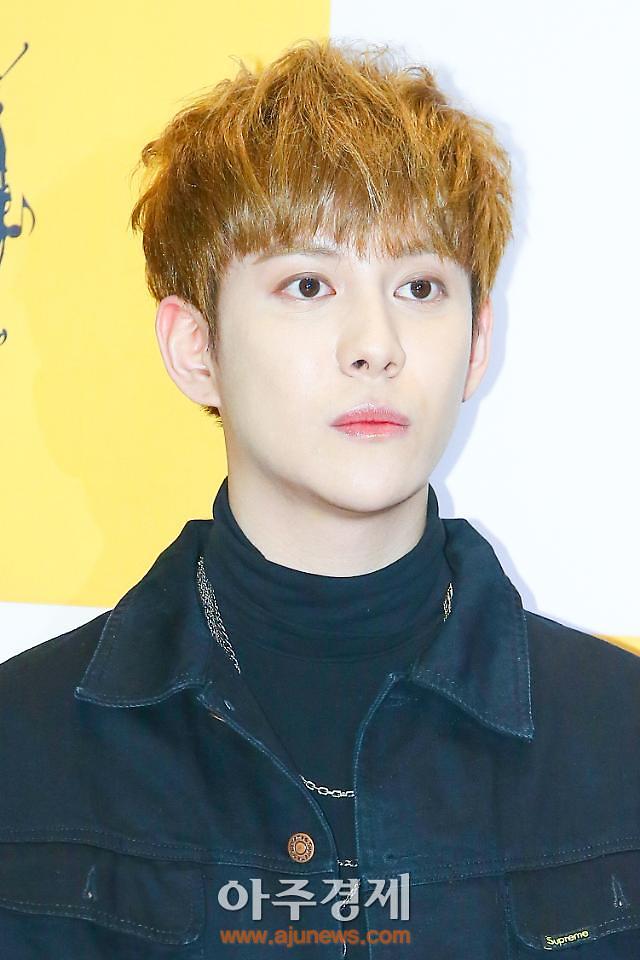 The journalist also personally had a phone call with the CEO to question him about this issue. However, the CEO denied knowing any cyber detective agencies or having anything to do with it.

The clip can be listened to below.

Netizens however, have noted that the CEO in question, did not deny Song Haye’s sajaegi.

The CEO did not refute Song Haye’s sajaegi accusations…he just stopped at saying Block B was the original sajaegi;; How did they find the victim…such a scary world. But anyway, it was a huge issue with both the retrials and school violence, I think it’s a good thing that Park Kyung personally addressed it and made it publicized.

But won’t the CEO get sued also for saying Block B did sajaegi, just like Park Kyung was? kkkkkkk He was acting like he didn’t know about it, so pathetic

While KQ Entertainment has not spoken up on the issue, Song Haye’s CEO has denied these allegations from journalist Lee Jinho and claimed that he only said these out of anger.