On January 8, 2021, it was reported through various news outlets that the new drama would be titled, The Glory. The Glory is about a female lead that dreamt of becoming an architect. However, in high school, due to cruel school violence, she dropped out.

Eventually, as they grew up, the ringleader of this cruel bullying married and gave birth to a child. The female lead bided her time until the bully’s child ascended to elementary school, and took up a new post of the child’s form teacher. She then starts to take revenge against the bully and others that merely observed as she was bullied in the past. 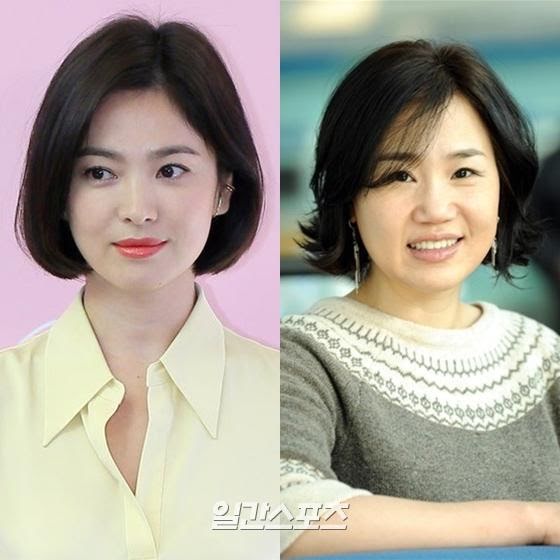 Written as a cruel and tragic story, Song Hye Kyo will undoubtedly star as the female lead, while her male leads are not yet confirmed.