Song Jae Rim, Song Yoon Ah, And More Reveal Each Other As The Reason They Chose To Appear In “Secret Mother”

The cast of upcoming SBS drama “Secret Mother” expressed excitement about working with together.

Kim Tae Woo said, “I really liked that Song Yoon Ah was doing [the drama] and secondly, I liked that Kim So Yeon was going to do it.”

He joked, “My one moment of hesitation was that Song Jae Rim was going to do it. I thought about it for a little while.”

He added, “It’s my first time working with them, and I was really happy that they both said they were going to do it.”

Song Yoon Ah commented, “I think Kim Tae Woo just misspoke. Kim Tae Woo was cast first. They said he would appear as my husband, so I said, ‘Oh.’ He’s an actor who I really wanted to work with.”

She continued, “The script makes you really curious. Beside the point of being fun or not fun, it made me so curious. After that, I was really really happy that Kim So Yeon was cast.” 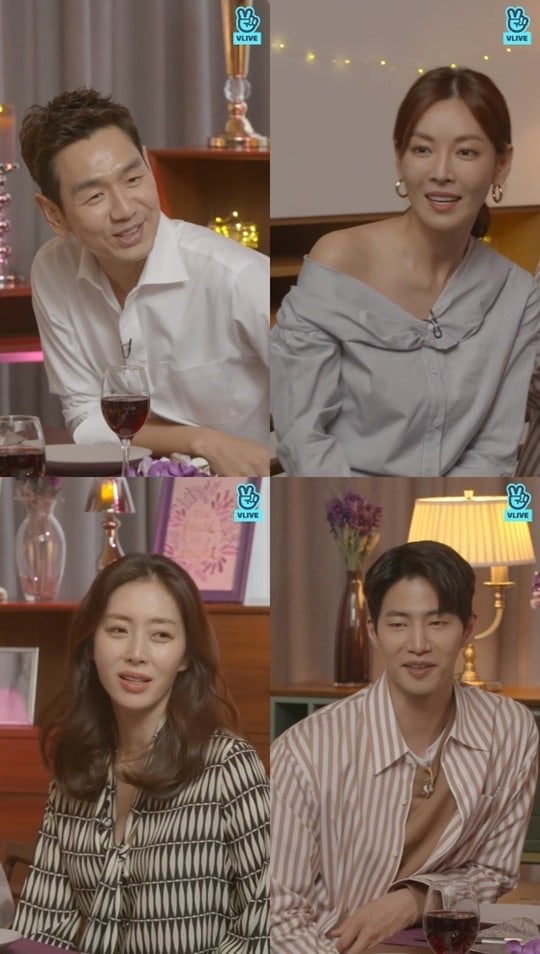 She added, “My heart fluttered a bit when Song Jae Rim said that he’d be on it. He’s so handsome. I was excited about the chemistry with a younger man.”

Song Jae Rim stated, “My ranking is third from the bottom. I’m learning a lot [from the seniors]. I’m learning something about their hot passion and venting myself. I get a lot of inspiration watching them work hard on set and it gives me a lot of motivation. It’s a good working environment.”

Kim So Yeon commented, “It’s not common to portray two opposite characters in one drama, but I really liked that I was given that opportunity. I found out through articles, but when Song Yoon Ah said that she was going to do it, my heart overflowed with feelings of wanting to do it together.”

“Secret Mother” is a mystery-thriller that will tell the story of what happens when a mysterious surrogate mother enters the home of a mother who’s passionate about her son’s education.