Song Ji Hyo and Hong Jong Hyun will be the main models for the Hallyu collaboration fashion show “Very Korean” in Beijing. It will be held in Beijing’s BIFT Park on April 30.

The fashion show will be both actors’ first meeting after Hong Jong Hyun’s appearance on SBS’s “Running Man” about a year ago. While Hong Jong Hyun started his career as model, this will be Song Ji Hyo’s first ever runway walk. 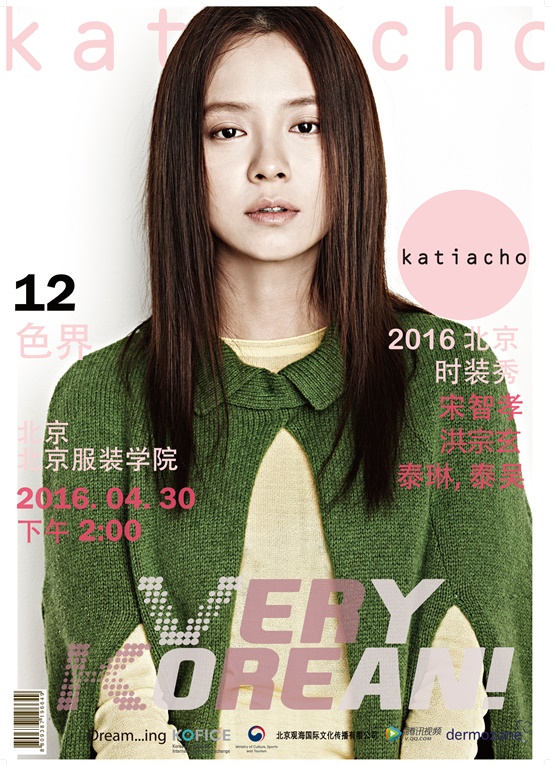 The actress has rose to stardom in China due to her performances in dramas, as well as her status as one of the members of SBS’s hit show “Running Man” and one half of a current couple on the show “We Are In Love” with Chen Bolin. On the other hand, Hong Jong Hyun’s popularity soared when he was cast as the third prince in “Moon Lovers,” a pre-produced drama that will be simultaneously broadcast in China. 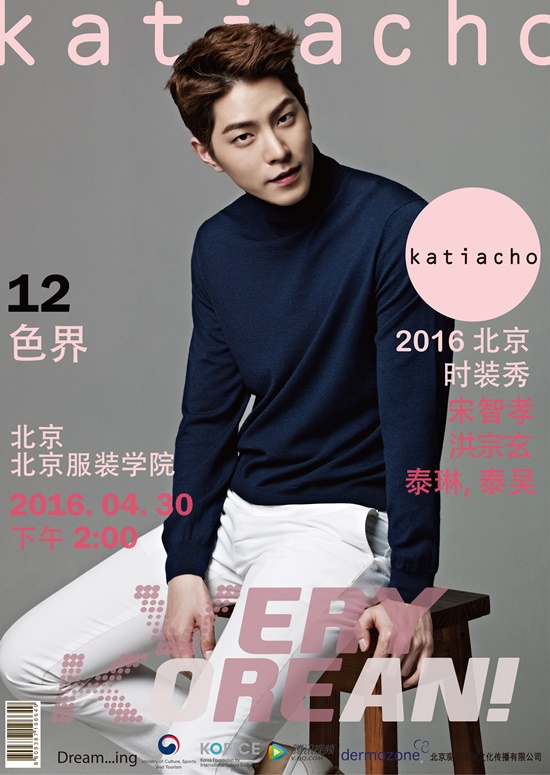 The responses on Chinese social website Weibo reveal the excitement of Chinese fans for “Very Korean” when the news was announced.

Song Ji Hyo and Hong Jong Hyun will be joined by other models including Ricky Kim’s children, Kim Tae Rin and Kim Tae Oh, in katiacho’s 12 Colors collection debut for the first part of the show. The Tae sibling’s father will be involved in the second part of the fashion show.

This is actually not the first time that Song Ji Hyo has collaborated with katiacho. An event official has revealed that her costumes on her début drama “Goong” were actually the work of said designer. The official also adds, “This may be her first runway, but she has shown a great talent to adapt well, so she will do well.”

The show, sponsored by the Ministry of Cultural, Sports and Tourism and Korean Foundation for International Culture Exchange (KOFICE), will be free. The show plans to showcase Korean fashion, beauty and lifestyle trends.