Song Ji Hyo Is a Trendy Jetsetter for Grazia Magazine

Actress Song Ji Hyo, who is currently receiving lots of love for her appearance alongside Chen Bolin in the Chinese version of “We Got Married,” shows off her healthy and beautiful looks in the latest edition of Grazia.

This time, she’s teamed up with designer brand Michael Kors, known for its modern and refined designs, to showcase its 2016 Spring/Summer collection. 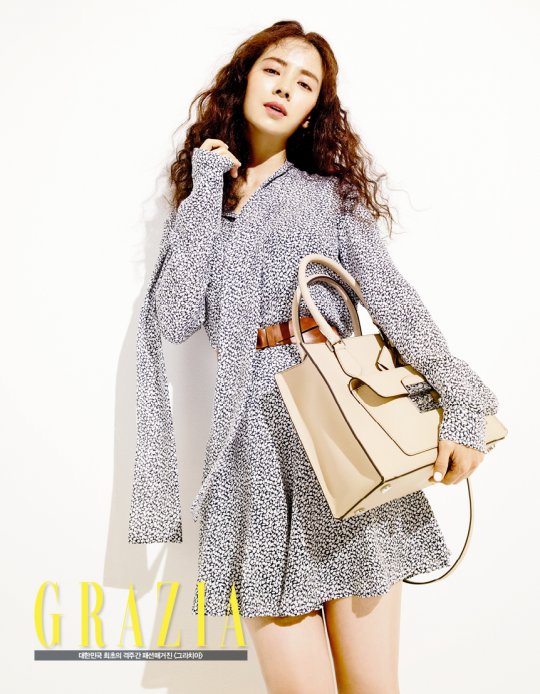 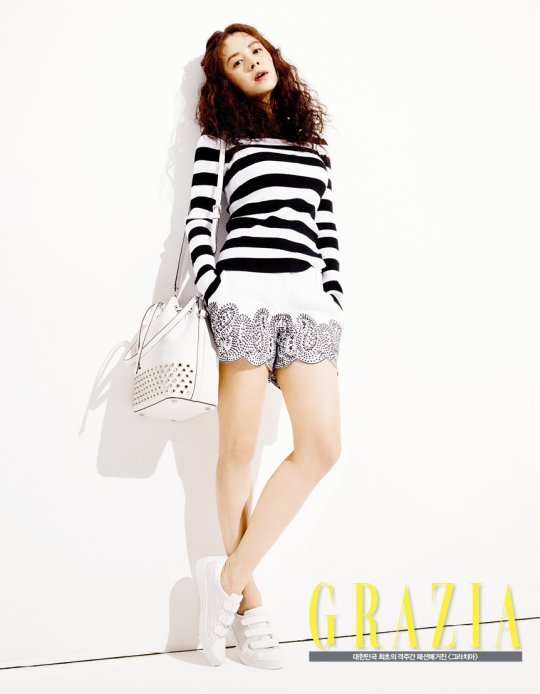 The actress is styled head to toe in various Michael Kors looks, such as a romantic dress that brings out her loveliness, or a more casual, vacation-ready outfit comprised of a striped shirt as an accent piece, paired with shorts and white sneakers. Song Ji Hyo expresses a bright and lovable image, which is magnified by the pieces she is wearing. These casual yet sophisticated pieces were inspired by resort cities in Southern France.

Grazia also released a short video of behind-the-scene clips from her photo shoot, which you can check out below!

The rest of Song Ji Hyo’s photo shoot with Michael Kors can be found in Grazia’s 76th edition.

Moon Heejun, Soyul and JamJam To Leave “The Return Of Superman”