Song Ji Hyo Is Voted The No. 1 Korean Celeb Asians Want To Meet

According to a recent survey, actress Song Ji Hyo is the top Korean celebrity that Asians want to meet!

On May 10, the Korea Trade-Investment Promotion Agency announced the results of a survey that it had conducted from March to April of this year. The poll spanned nine different nations in Asia, including Indonesia, Vietnam, Thailand, Myanmar, and the Philippines, with the organization asking participants various questions about their preferences regarding Korean products and pop culture. 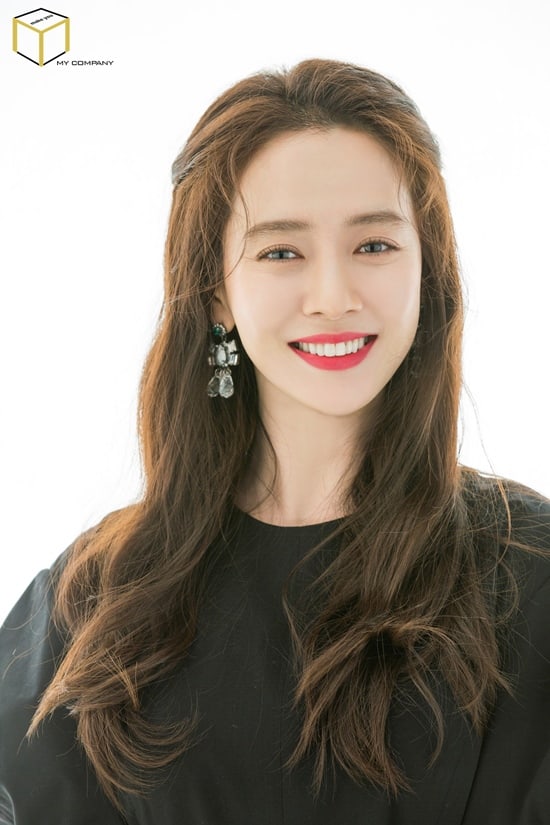 Watch Song Ji Hyo on the latest episode of “Running Man” below!