Song Joong Ki recently addressed his kiss scene with Jeon Yeo Bin in the popular tvN K-Drama Vincenzo, and shared his thoughts about it! 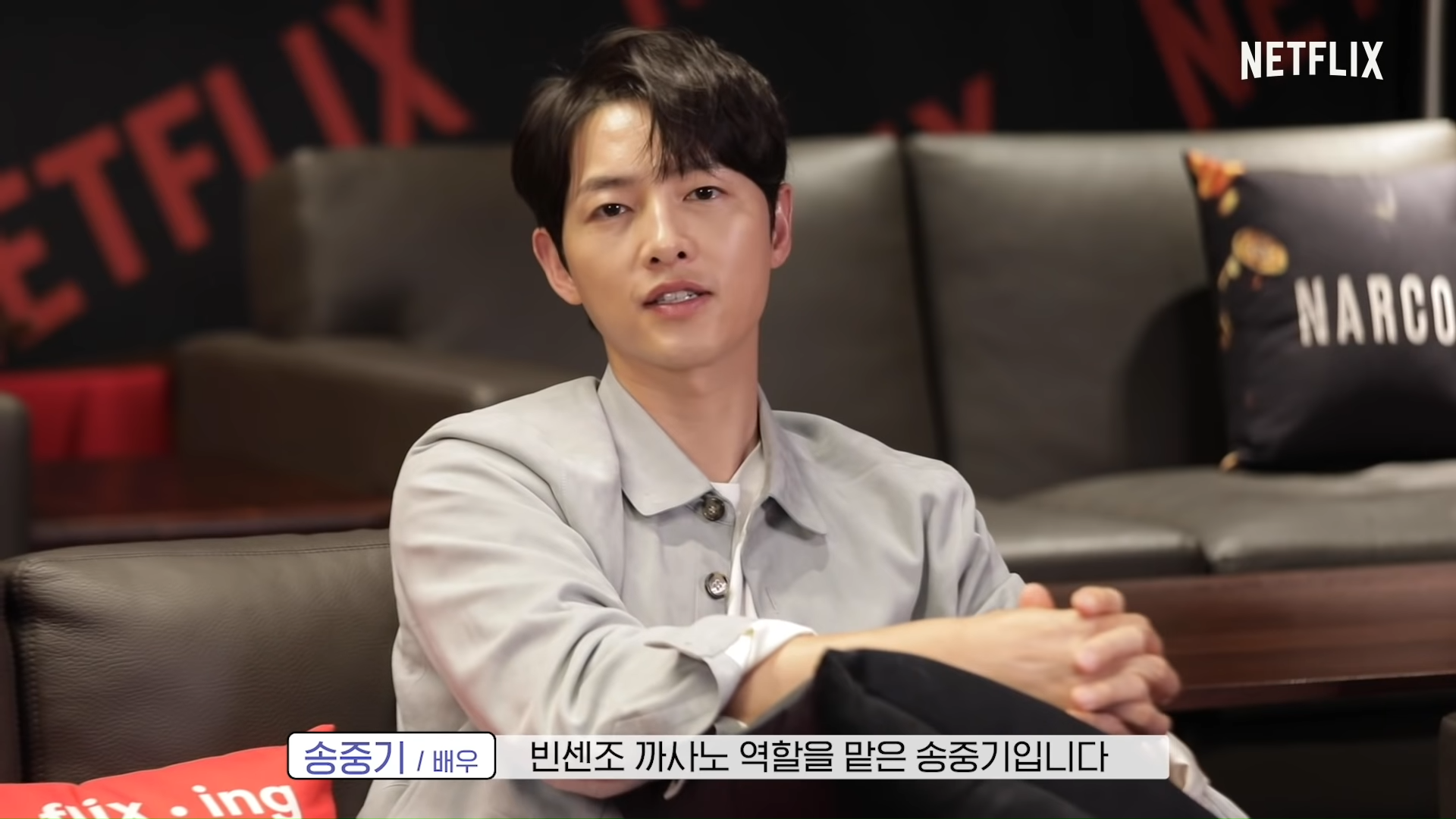 Song Joong Ki recently sat down with the director and writer of Vincenzo and revealed some behind-the-scene stories while filming the drama! As they talked about the whole filming process, the topic of how Song Joong Ki initially got cast for the main role came up, and he shared his reasons behind why he ended up taking it!

I wasn’t busy then. But I knew that writer Park was known for writing comedy. So I was confused when they sent me the script. But after reading it, I got the impression that this wasn’t just comedy. Doing this show with them is such an honor that it makes me think, “What would I have done if I hadn’t received a script like this?”

Personally, I think that this drama is a sad story, which I think is the charm of this drama. 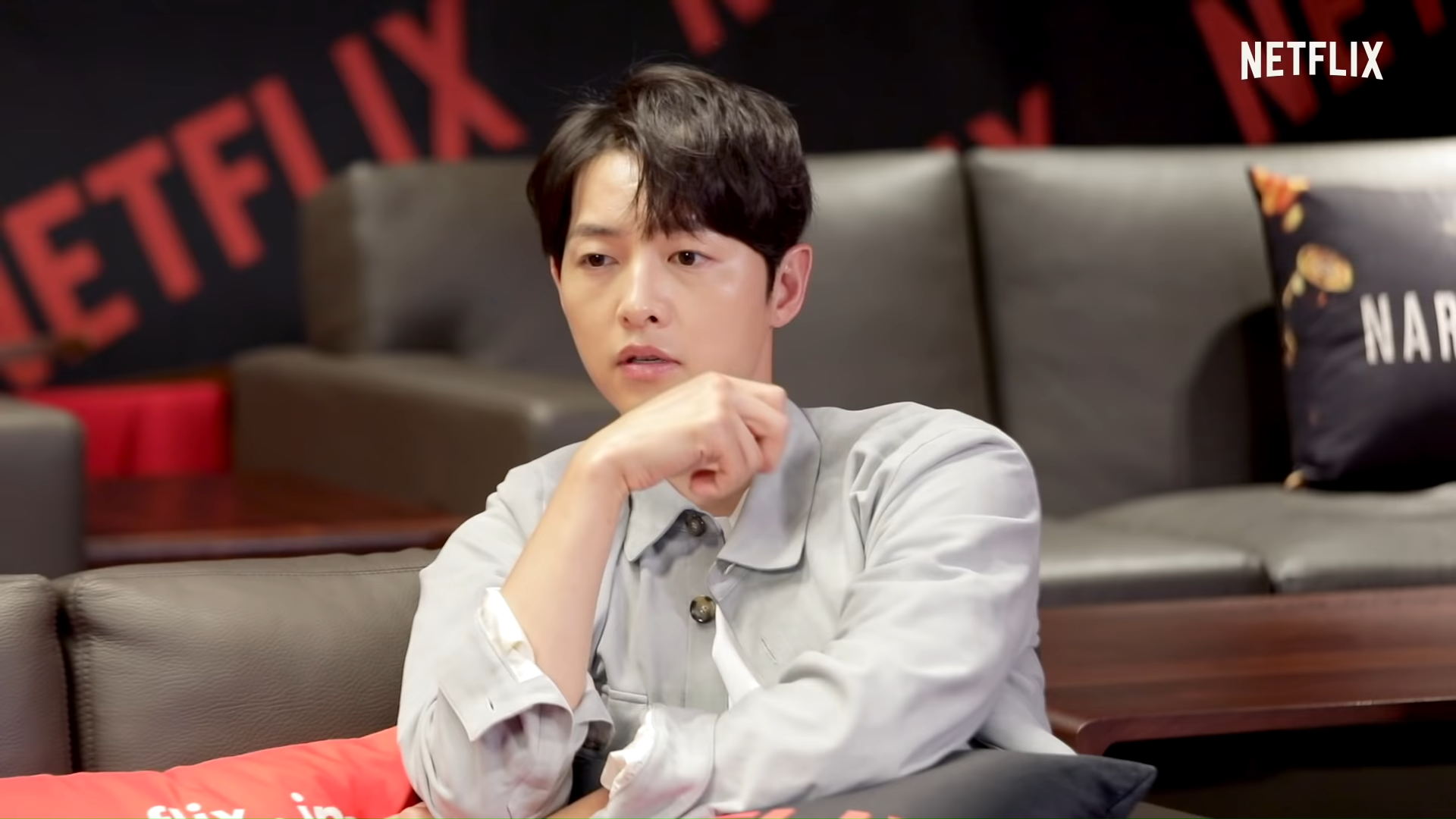 He also gave his personal thoughts on the kiss scene with Jeon Yeo Bin, who plays the main role of Hong Cha Young in the series!

The film and lighting directors did it all. What I felt during the rehearsal with Yeo Bin was that this scene would go beyond the script.

The females kind of lead the romance in this drama. That felt really new and nice. 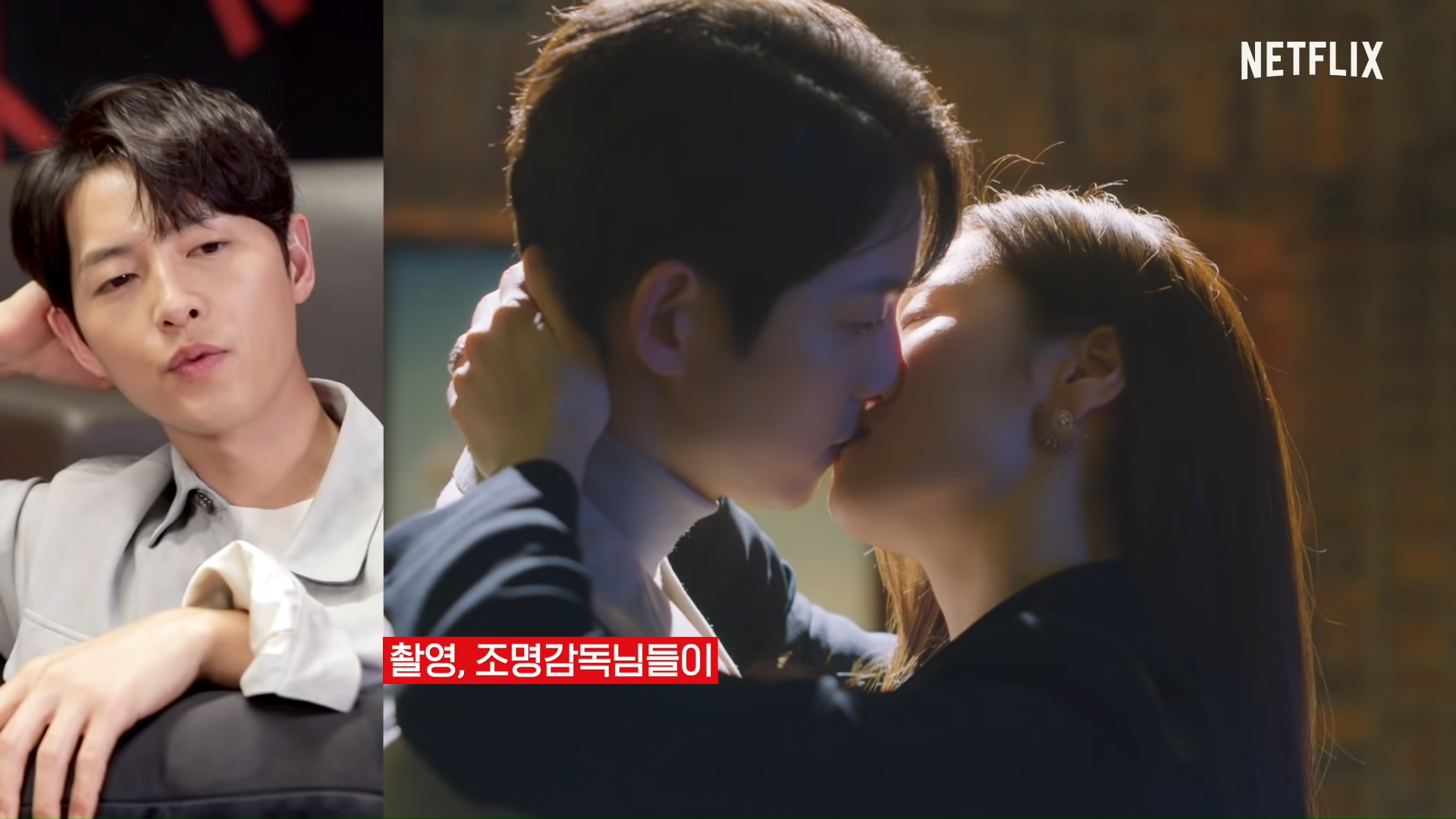 Netizens that watched the video wished that there would be a season 2 of the drama, and are hoping that their prayers are heard!

Here’s to hoping for a season 2!

You can watch the video here!