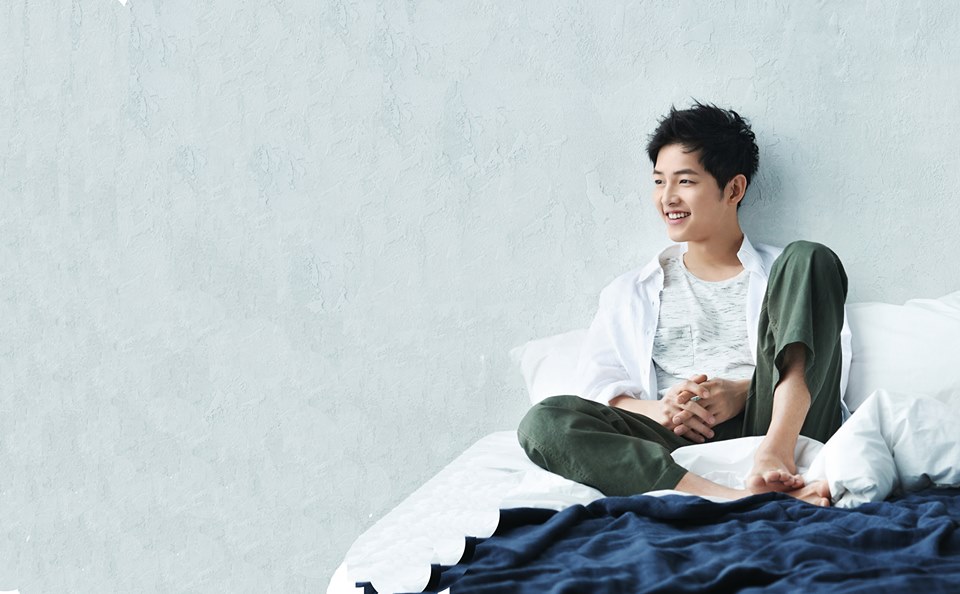 Top Ten recently shared photos from their shoot with Song Joong Ki on their official homepage and Facebook. In the pictures, he chills out in comfortable clothing while looking as effortlessly handsome as ever. 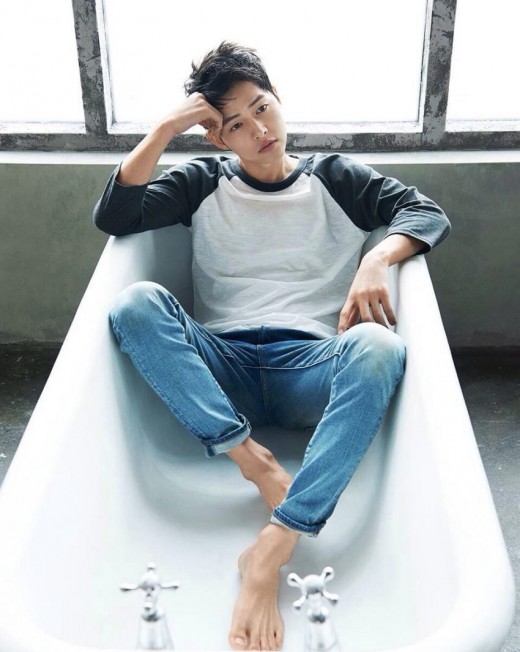 Song Joong Ki recently became a household name after starring in the massive hit KBS drama “Descendants of the Sun,” which aired its final episode on April 14. He has since been enjoying huge popularity both in Korea and internationally, and is embarking on a fan meeting tour in Asia. 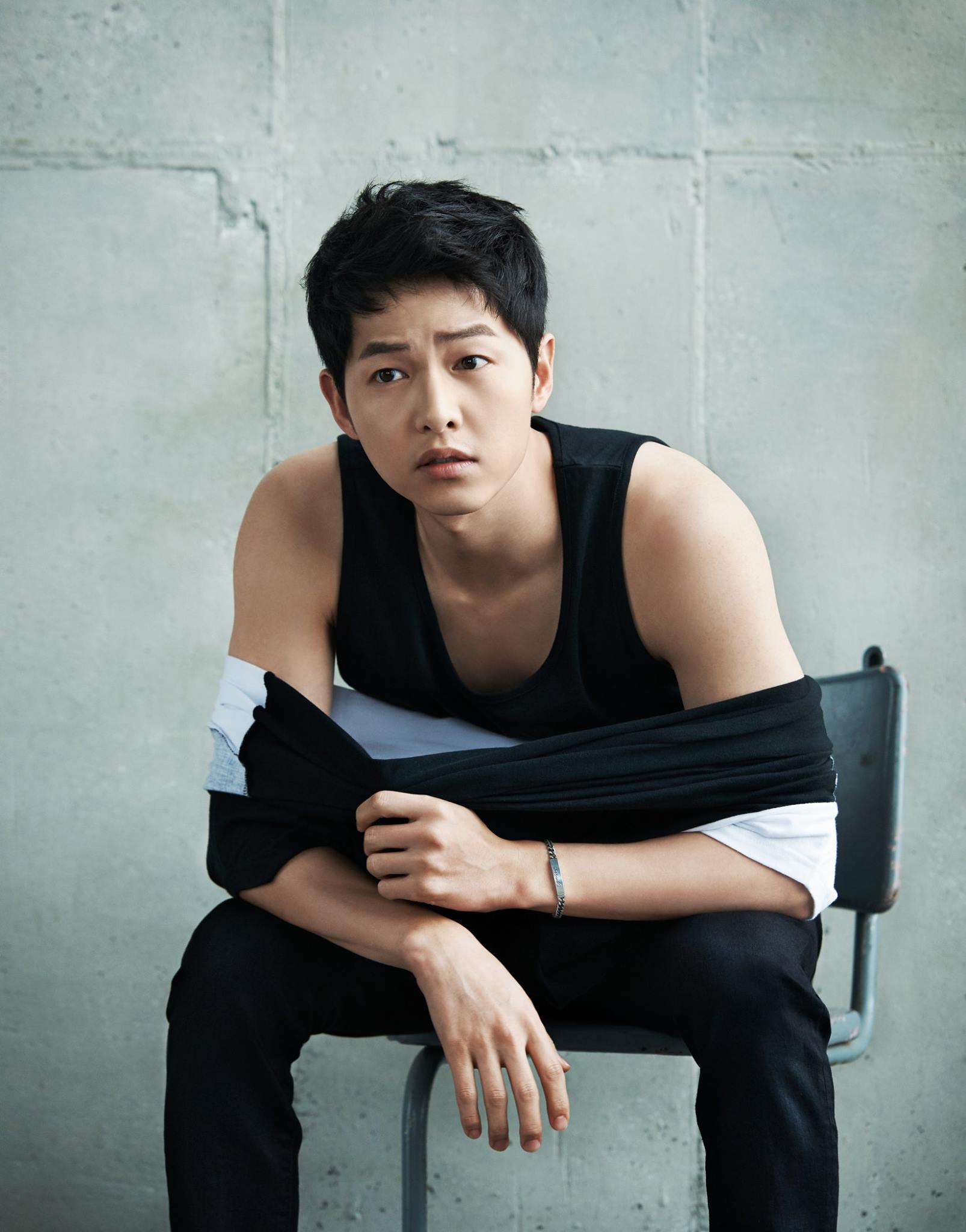 Song Joong Ki took first place on a list of Korean celebrities with the highest brand power during the month of April, with his “Descendants of the Sun” co-star Song Hye Kyo coming in second place. 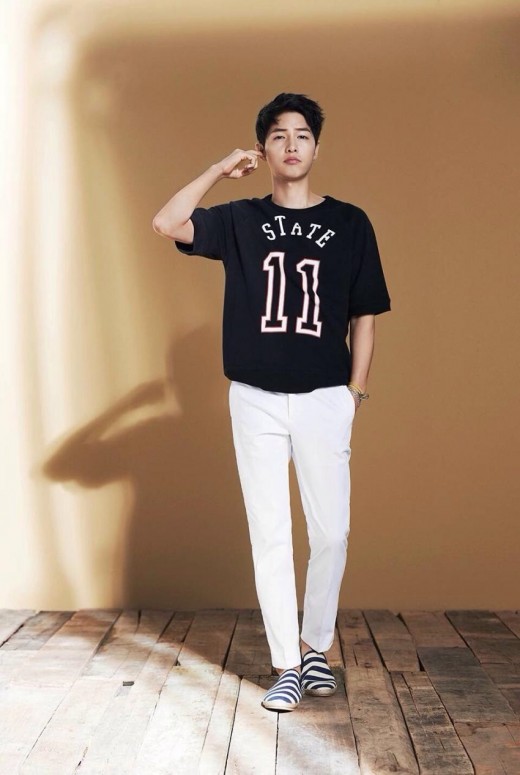 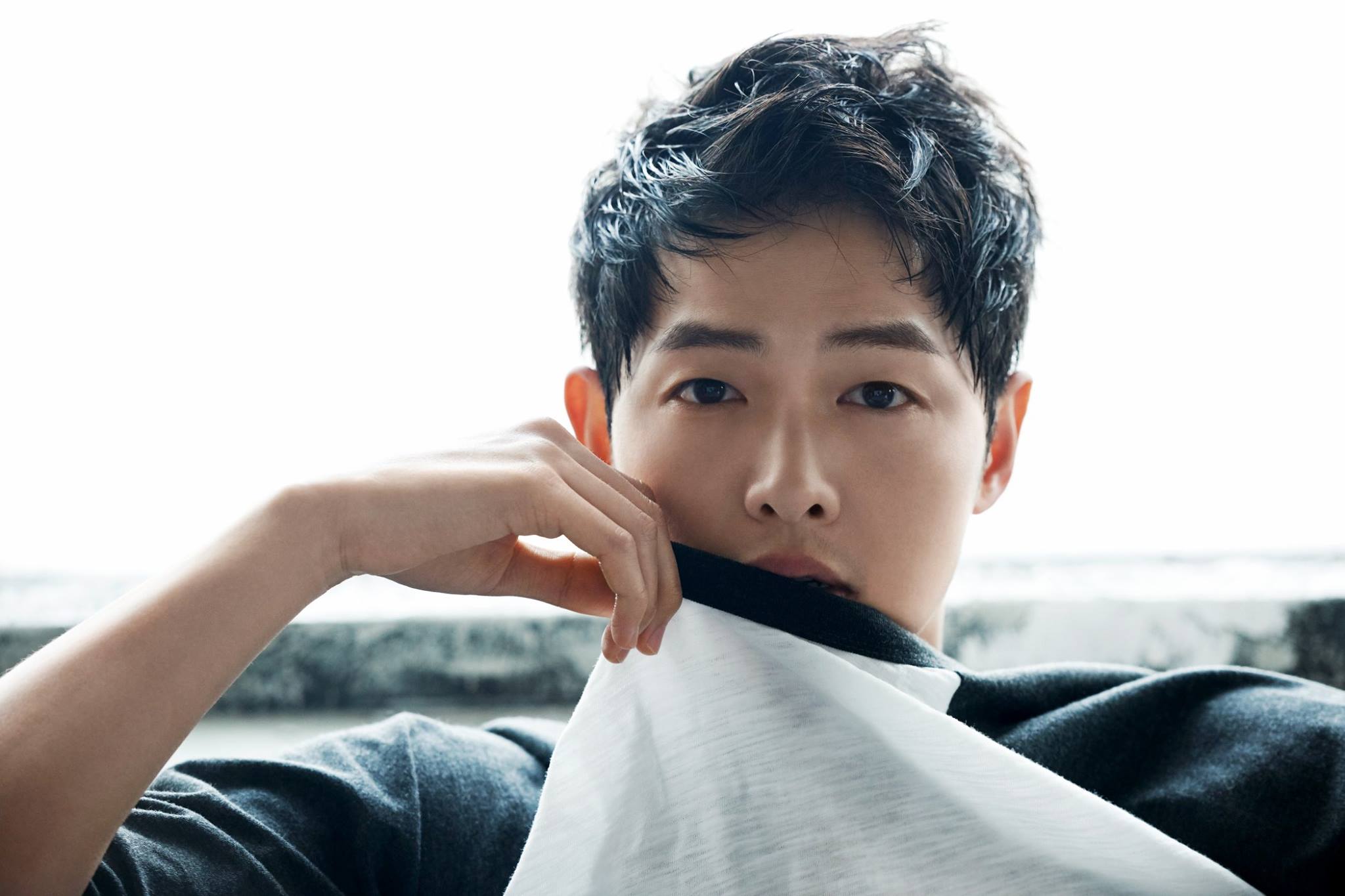