JTCB‘s upcoming K-Drama, I Know But (working title) has confirmed it’s female and male leads. Slated to air in June 2021, it has confirmed that Song Kang and Han So Hee will be heading the show.

Based on a Naver webtoon of the same name, it is about a woman called Yoo Na Bi (played by Han So Hee) that wants to be in a relationship despite not believing in love. On the other hand, Park Jae Eon (played by Song Kang) is a young man who does not want to be in a relationship but enjoys the process of a “some”, the Korean term for the stage before officially getting attached. 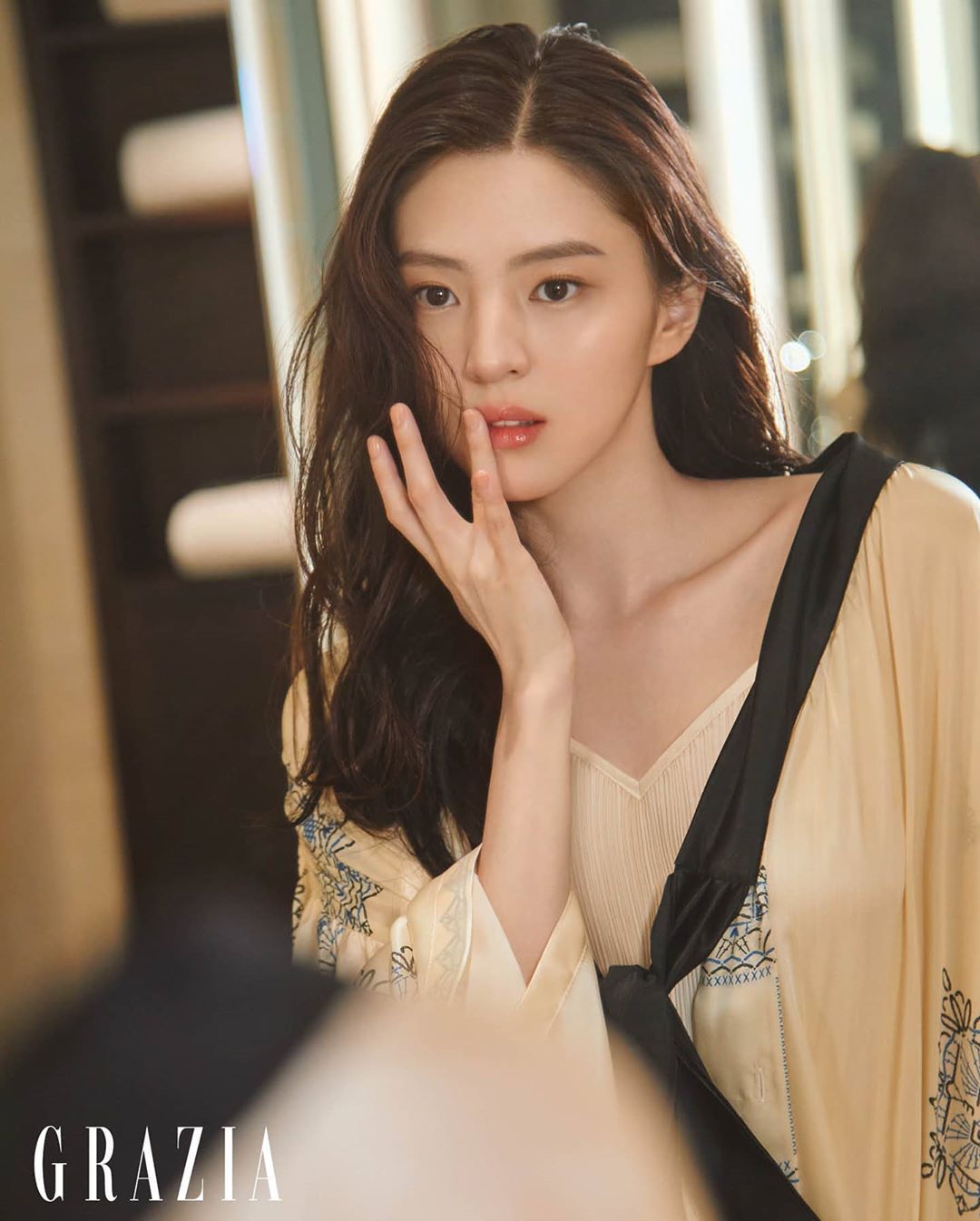 Jae Eon may seem friendly and easy-going to everyone but is actually merely indifferent to others. He is the king of push and pull, able to flirt while not catching feelings. He meets Na Bi, who keeps everyone behind a line and is careful to not show her true feelings. With him wanting to cross the line and push her over the edge, the two make for a thrilling romance. The drama is being described as sexy, sweet and addictive for viewers as they witness the push and pull of young love. 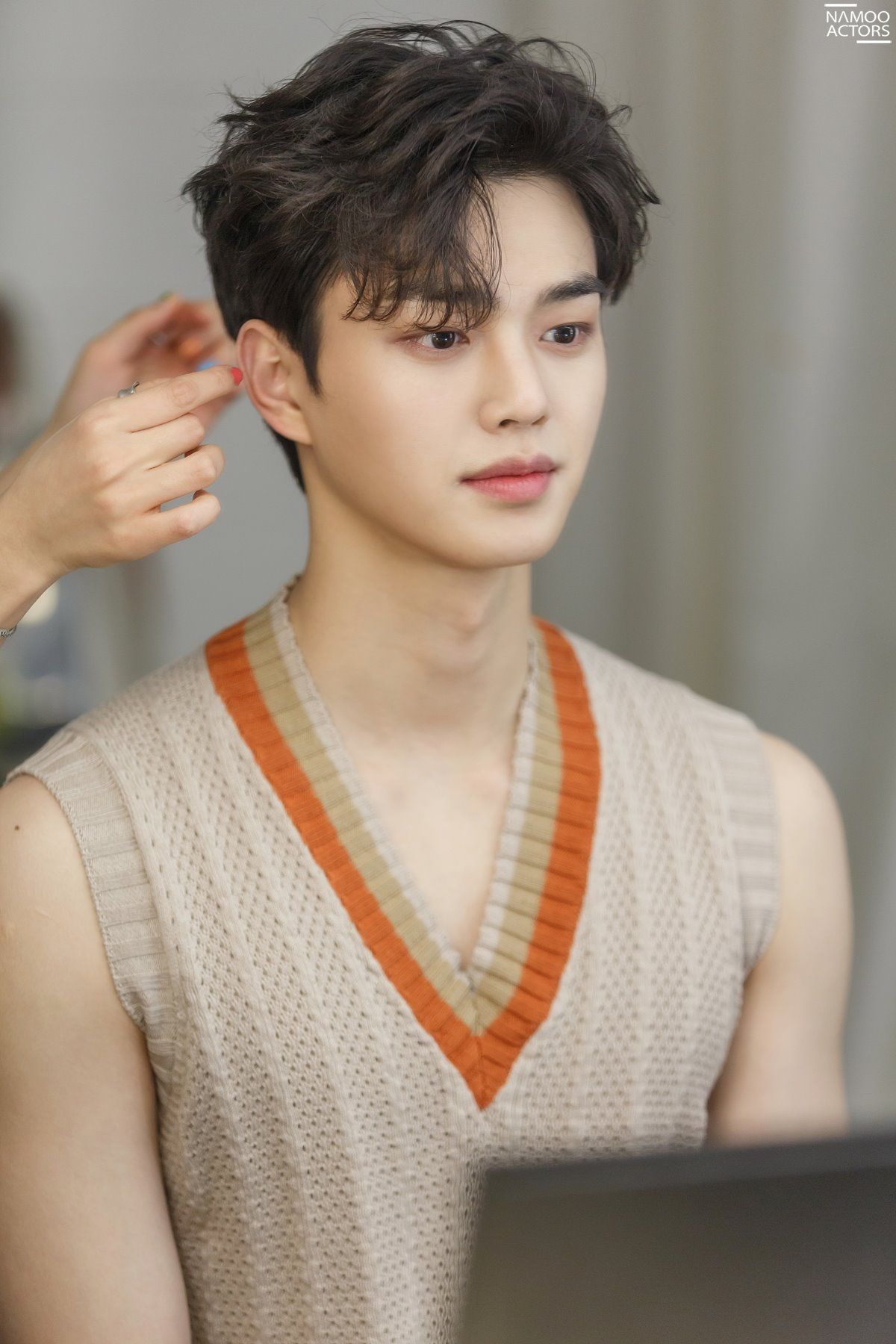 Han So Hee has commented that she personally loves the webtoon and is happy to be playing the role of Na Bi. She previously shot to fame with The World of the Married. Song Kang on the other hand, has been making waves on Netflix with Love Alarm and Sweet Home.