Actor Song Seung Heon made a brief but impacting appearance on MBC’s “I Live Alone.”

On the August 31 episode of the variety show, Lee Si Eon went to the set of his new OCN drama “Player.” Song Seung Heon was there, and the cast of “I Live Alone” were thrilled to see the popular actor. They couldn’t help but awe over his good looks. Lee Si Eon commented, “Song Seung Heon is a really great guy. He’s friendly. He’s one year older than Jun Hyun Moo.” 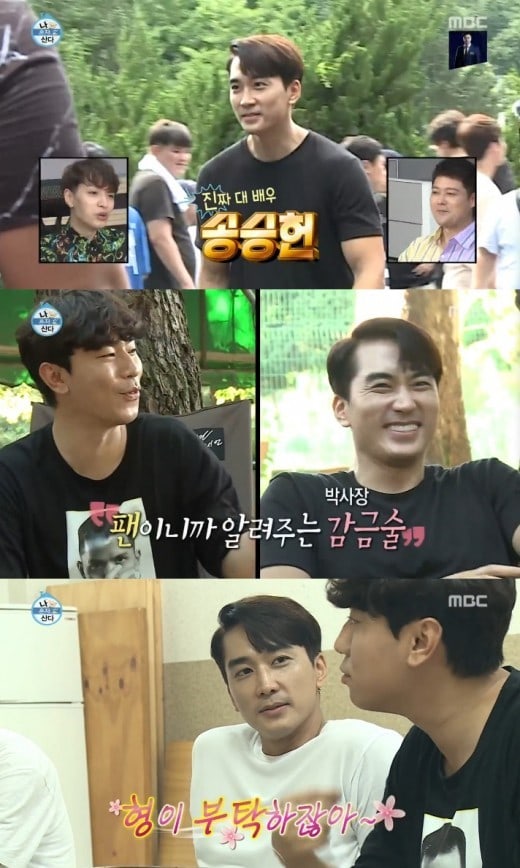 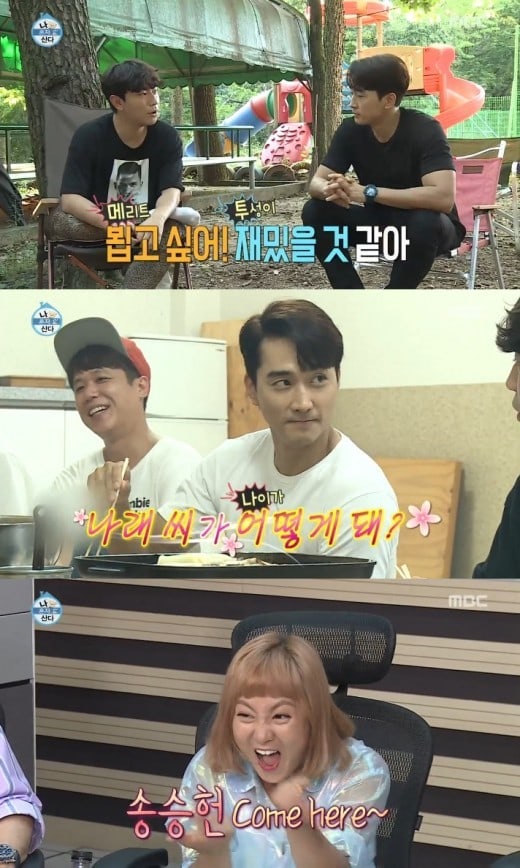 Check out the episode with Song Seung Heon below!