Between MAP OF THE SOUL: 7, MAP OF THE SOUL: 7 ~ THE JOURNEY, “Dynamite”, and an upcoming new album, there’s plenty of BTS music in 2020. In addition to these group releases, V is planning to drop a new mixtape.

Back in June, V said that he is hoping to release his mixtape by the end of 2020. At the time, he wasn’t sure how many songs would be on his mixtape, but he had written about eight.

On July 2, V released the first snippet of a new song, along with a heartfelt message for ARMY. 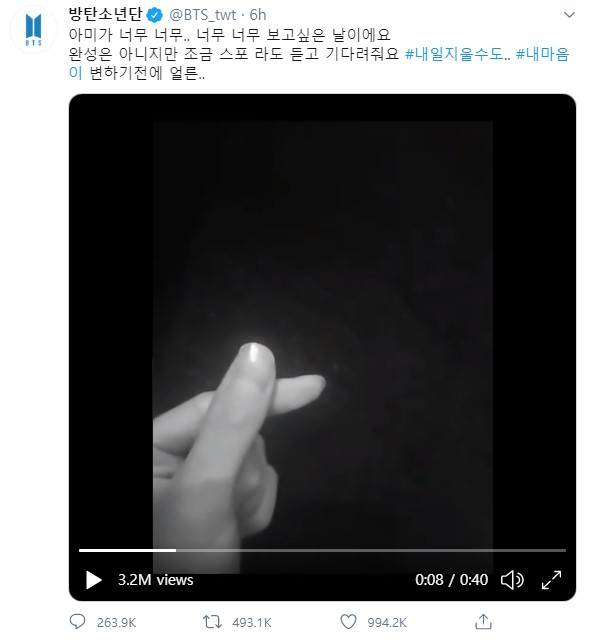 Today is a day that i miss ARMY so so so so much. Although it’s not complete I thought I’d spoil a bit of the music I’m working on. Please wait a bit more as you listen to this snippet. #내일지울수도 (might delete tomorrow) #내마음이 (my heart) before my heart changes quickly..

Although V deleted the original post, fans re-uploaded his preview for all to hear.

Taehyung singing an F# followed by an F (both in the fifth octave, making it an F#5 and an F5) in falsetto voice for the snippet of his upcoming mixtape. #KTH1iscoming @BTS_twt pic.twitter.com/M4jAoQA6VZ

In Episode 2 of In the SOOP, V revealed more of his mixtape during a car ride with Jimin and J-Hope. It has a soulful and timeless R&B sound that suits V’s voice perfectly. In fact, Jimin was so impressed with V’s “idyllic” music that he asked him to write a song for him. 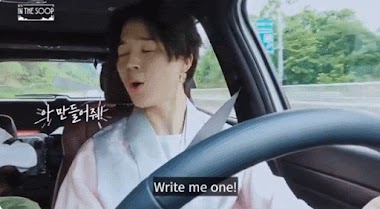 The release date for V’s mixtape is still up in the air, but fans will be thrilled to hear it whenever he decides to release it. For now, listen to the preview here:

(MUST BE NICE TO BE ABLE TO LISTEN TO UNRELEASED TRACKS OFF KTH1, PLS!!!)
pic.twitter.com/wxj1pj8Hc8