Soundcloud performer Lil’ Boom released his new album Soul Eater on Spotify and listeners were shocked when they noticed a very familiar face used as the artwork for the songs from his albums. 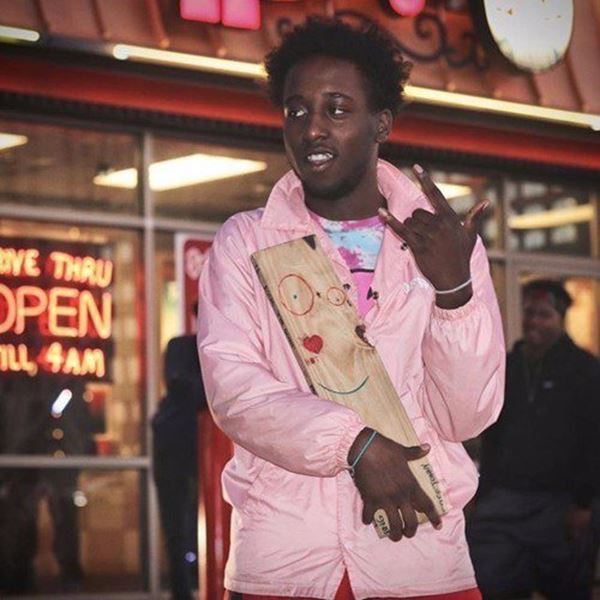 When fans of his music listened to his album from the Spotify app, they were shocked to see Mina from TWICE as the cover photos for his songs! While not all of the songs on the album use her image, more than 50% of the songs on his album featuring Mina as the artwork. 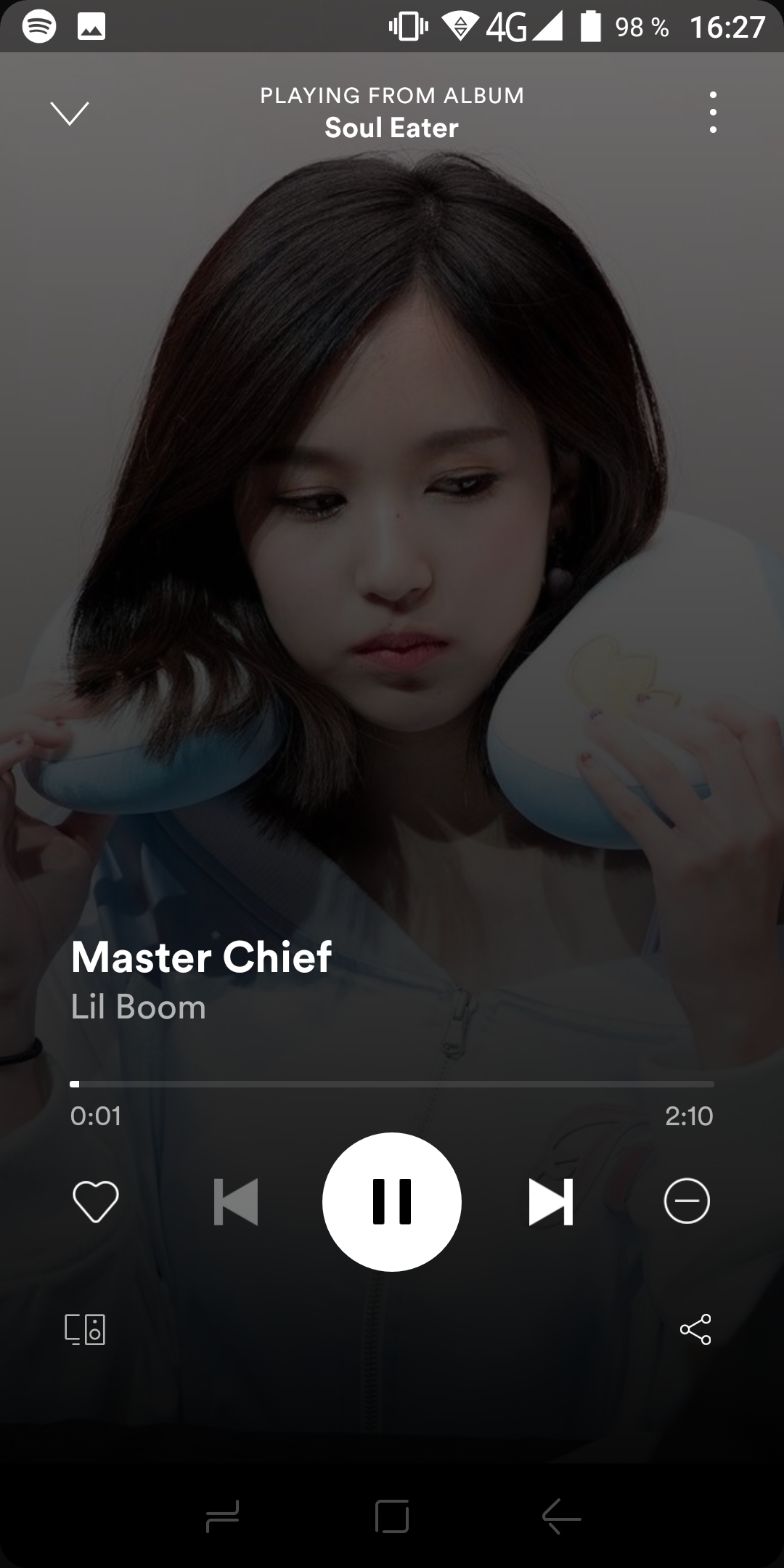 It’s unlikely that the rapper has permission from JYP Entertainment to use the images as there is no clear affiliation between him and the agency or TWICE. Fans of Lil’ Boom have noted that he is open about being a ONCE, expressing his love for Mina on TWICE’s Instagram and has previously used her picture as background images for his Instastories on his account. 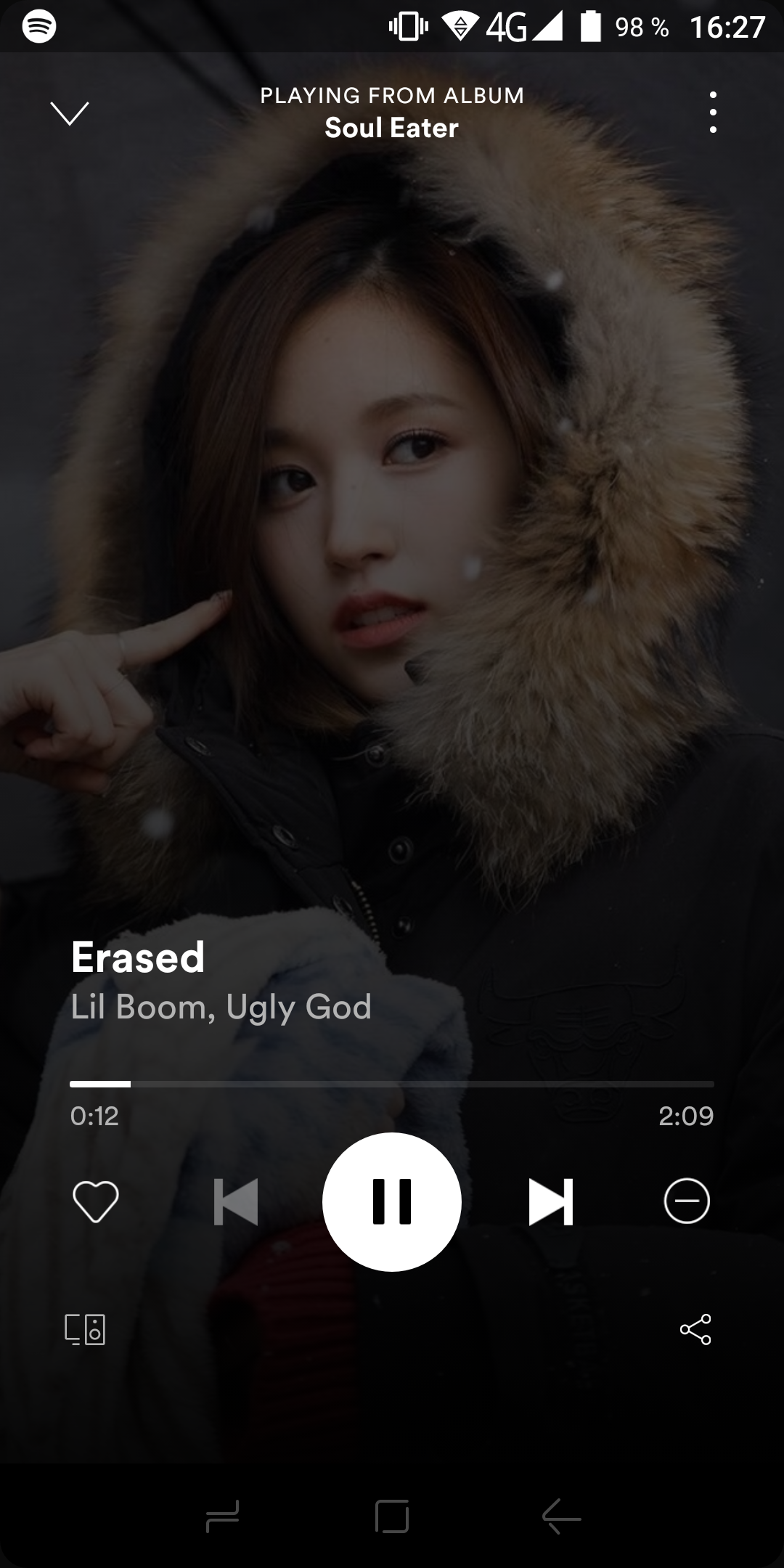 Fans appeared to have mixed feelings upon seeing her images used as artwork for his album, with reactions ranging from confusion to being mildly weirded out to excitement. Some weren’t sure whether the artwork was a glitch while others were happy to see Lil’ Boom exposing Mina and TWICE to his listeners, hopefully expanding their international fanbase.

Lil Boom seems to be an ONCE, who knows about Mina’s recent situation, and not only that, but his gesture not only exposes Mina to all his listeners, but also promotes the whole TWICE group. Just wow.. 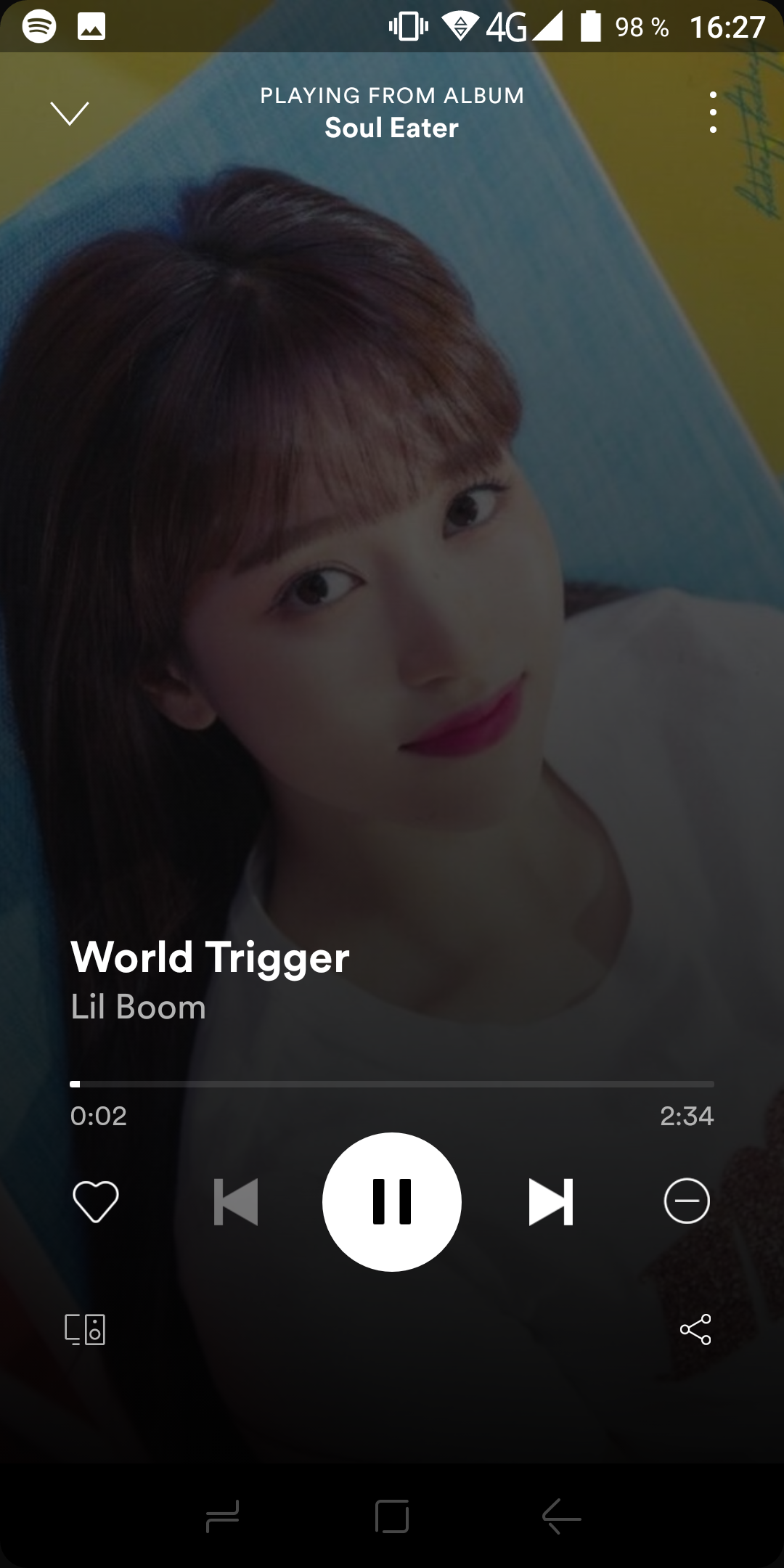 Regardless of what his intentions were when he used Mina’s photo, he certainly got the attention of international ONCEs, and regardless of what their initial reaction was to this discovery, they were overall very happy to find a fellow ONCE in Lil Boom.

Lil Boom gets the Once of the Week award I think. 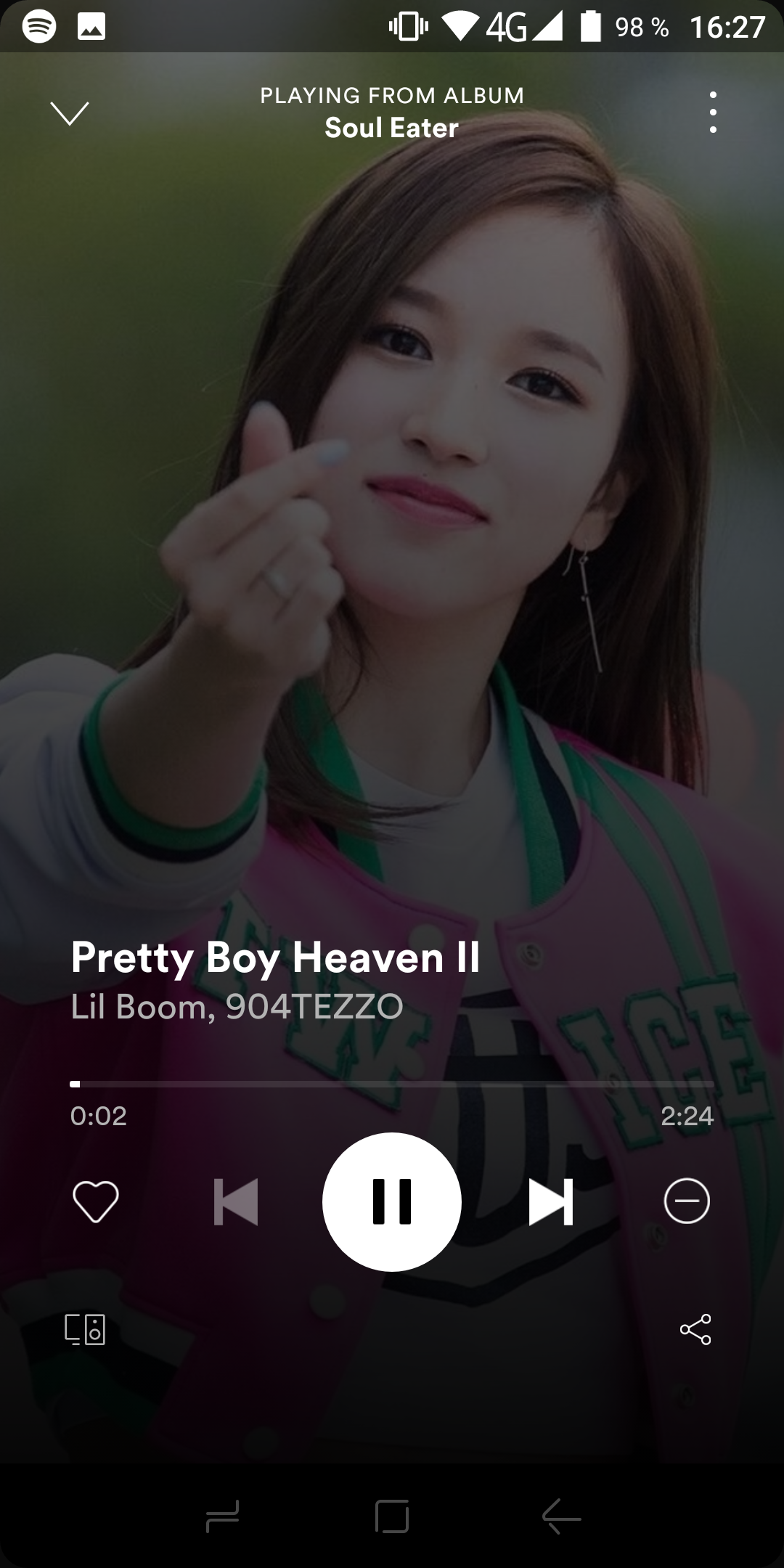 What do you think about his (likely) unauthorized use of Mina’s photos? Do you think it’s helpful to the group?