South Korean President Moon Jae In was asked about the bilateral relations between Thailand and Korea when interviewed by the Bangkok Post.

He responded that both countries are affectionately curious about each other with millions of tourists travelling between the two yearly and 40,000 people in Thailand learning Korean. 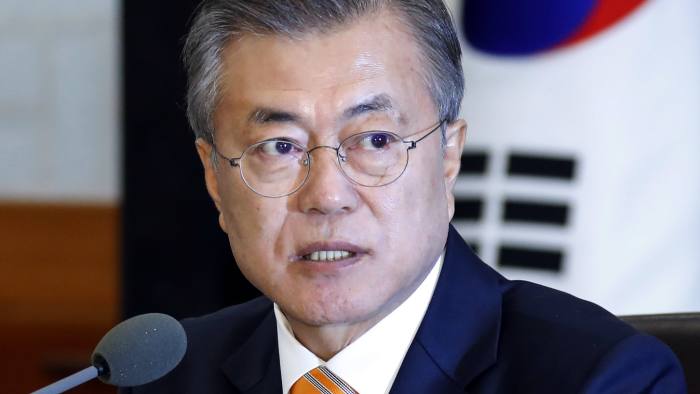 To strengthen his stance, he mentioned that “a number of talented young Thais are making a name for themselves on the world stage as members of K-pop acts.” 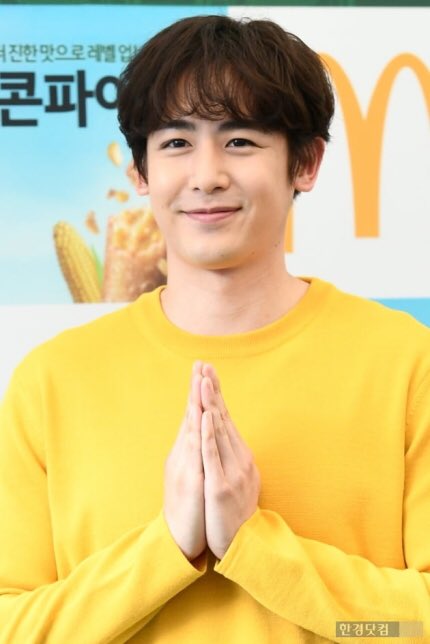 So, he named BLACKPINK‘s Lisa and 2PM‘s Nichkhun in particular as the most notable for their popularity among K-Pop fans. 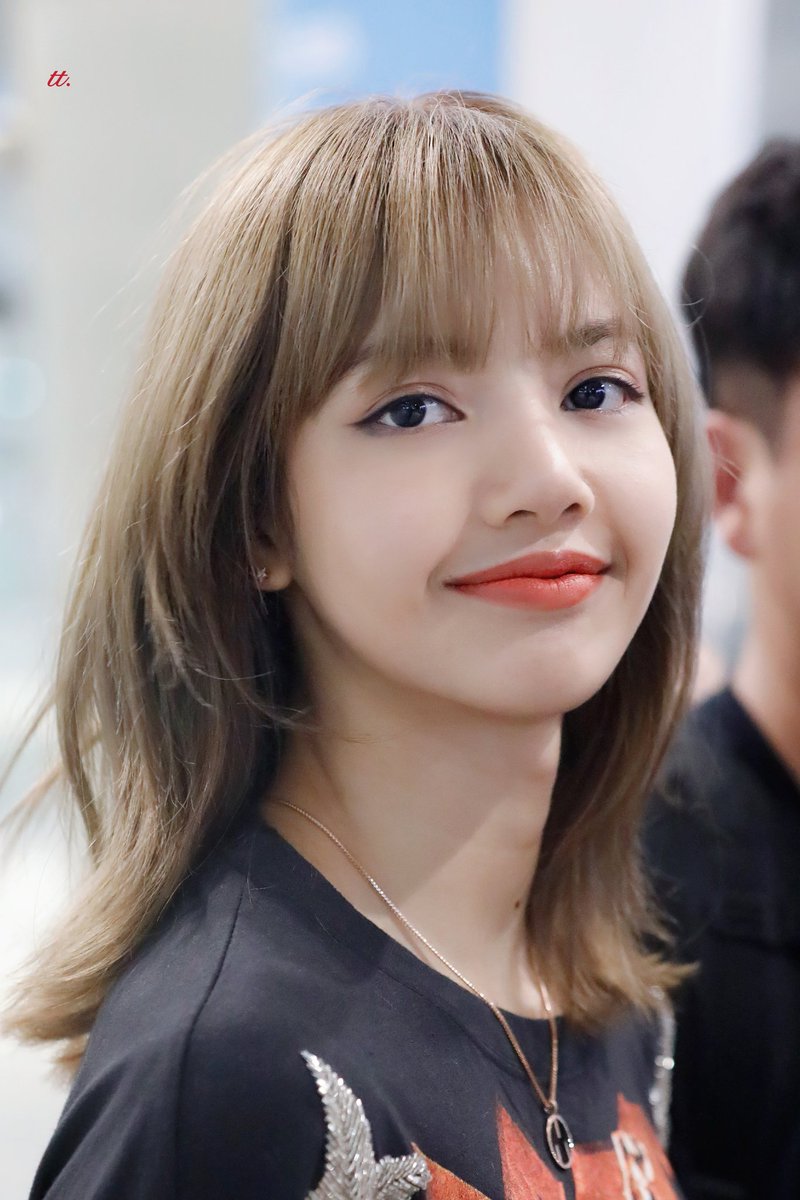 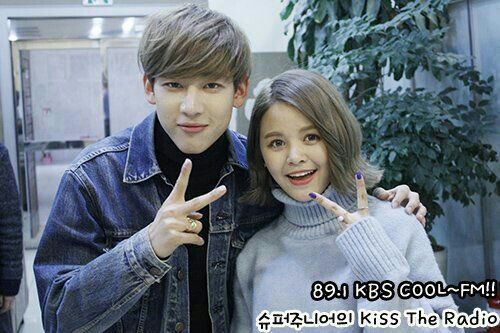 There may not be a lot of Thai K-Pop idols, but they definitely have influence, enough that even President Moon Jae In has noticed.