Soyou Describes The Kind Of Solo Artist She Wants To Become

Seven months after the disbandment of SISTAR, Soyou released her first solo album, “Part.1 RE:BORN” on December 13. Soyou recently participated in an interview to talk about her album, music, and new beginning as a solo artist.

Soyou spent seven out of eight years of her career as a member of SISTAR. The new solo artist described her feelings as “just about the right amount of nervousness” due to her fear and excitement about promoting alone.

Soyou began, “I thought a lot about what route ‘solo artist Soyou’ should take. It was hard deciding what style of music I wanted to pursue. I first decided to wear simple makeup and outfits, and focused on my singing. In the past, everything was set according to the album concept. This time, I wanted to show my most comfortable and natural side, so I got rid of indulgent thoughts and cumbersome things.” 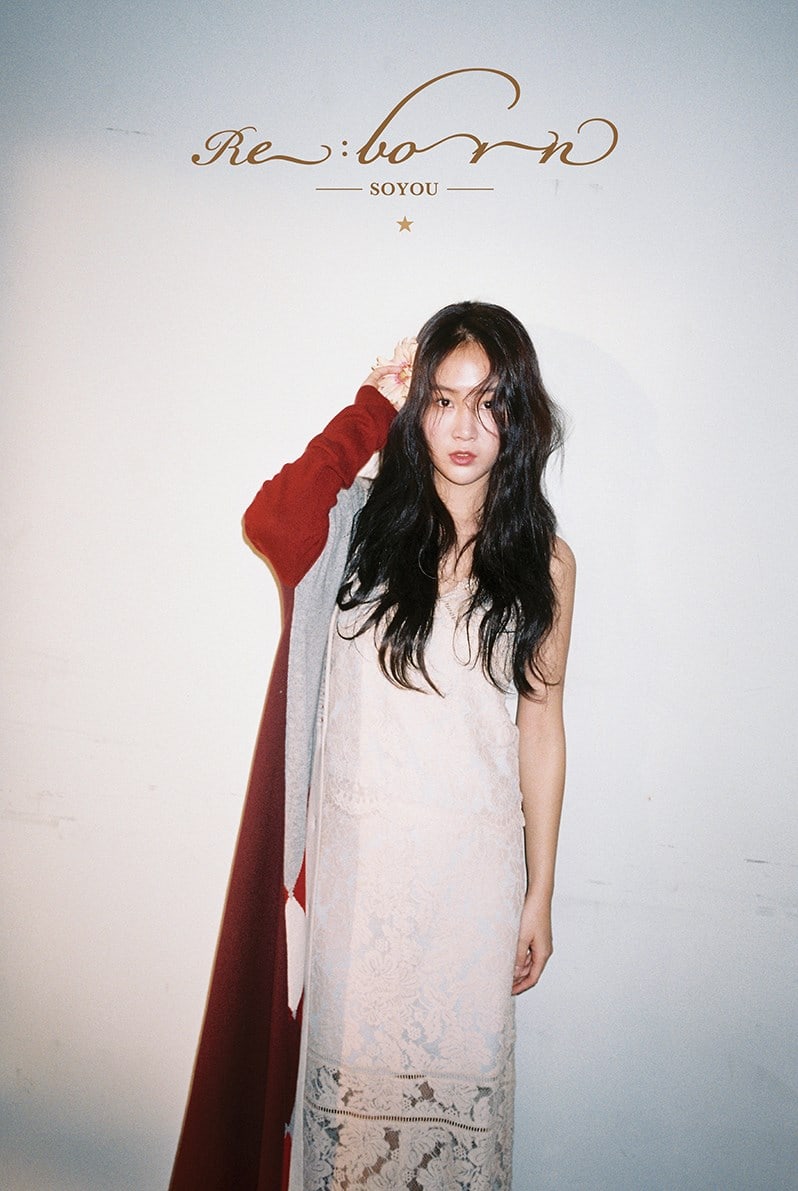 Soyou revealed that she changed her singing style, saying how people used to say her technique seemed to be “90 percent air and 10 percent sound.” She explained, “I tried to take a lot of the ‘air’ out. It was easier to convey the lyrics and felt completely different. I took the advice of people around me who suggested I should sing without trying too hard to sound cool. If you listen to the songs, you may feel that it’s a lot different from [my sound] compared to the past. It’s a new side of me, so I think the fans will welcome it as well.”

Unlike many of the songs she sang during her SISTAR years, Soyou’s first solo album is filled with powerful mid-tempo tracks instead of dance songs. She explained this was due to her desire to showcase her diversity as an artist and her recent musical inclinations towards music that is comfortable to listen to.

However, she promised her fans, “I’m going to continue to promote and show you more than just one side of me so you will eventually be able to see a ‘Soyou-style dance song’ as well,” and asked fans to look forward to the release of her own songs in the future.

Many talented artists participated in the making of her album. Her title track “The Night” was written by Geeks and produced by Primary, while she sang duets “I Still” and “I Learned From You” with Sung Si Kyung and Yoon Jong Shin respectively. “Good Person” was written by Baek Ye Rin and “Seven Years Old” was produced and features MoonMoo. 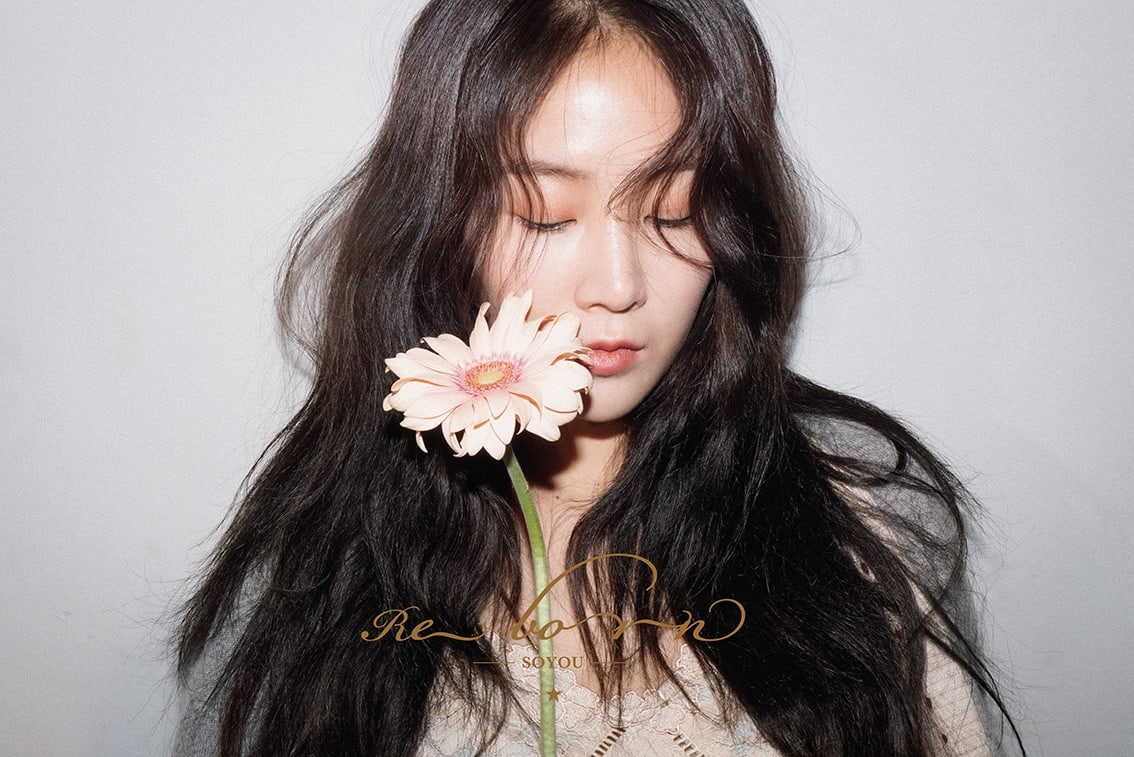 Soyou continued, “Since I collaborated a lot, I met many people and got to work with singers who I like. I asked them and they happily agreed, so I was able to make great tracks. I may have sang the songs, but it’s a colorful album full of various songs depending on the producer.”

As a solo artist, Soyou set new goals for herself. She revealed that instead of wishing for “chart-sweeping success,” she hopes to earn a specific description from the public.

Soyou stated, “Every time I release an album, I want people to want to listen to my songs quickly. My dream is to become a singer who can continuously pique my fans’ curiosity. Instead of being good at just one thing, I want to become a solo artist who can pull off all genres. I want to soon be described as ‘an artist people trust and listen to.’”

“Part.1 RE:BORN” was released on December 13. Watch the MV for her title track “The Night” here.