Soyou Shares SISTAR’s Secret To Staying Close Even After Disbandment

In a recent pictorial and interview with @star1 magazine, Soyou talked about how the SISTAR members have managed to stay close even after their disbandment.

The singer, who recently dropped her first solo album with the title track “The Night,” revealed that her friendship with her former bandmates is as strong as ever. Although SISTAR disbanded earlier this year, she reported that the members’ bond has not faded. 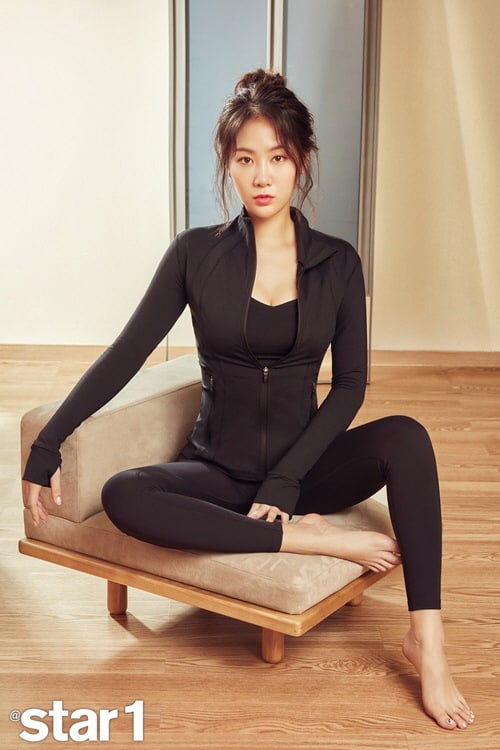 Soyou shared that the group kept their friendship going by making an effort to spend time together. “Even though SISTAR disbanded, the four of us are still tight-knit,” she said. “We try to see each other as often as we can.”

She went on, “We spend hours chatting about the most trivial things without realizing that time is flying by. Things like what we’ve been up to lately, or which places serve tasty food. Which celebrities are trending these days. The products that we like. Things like that.” 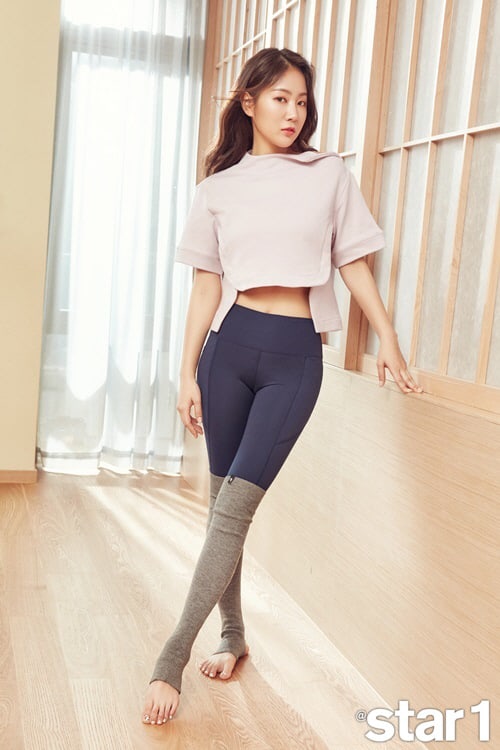 When asked about what she hoped to achieve with her first solo album, Soyou replied, “My goal is to clearly show how I’ve changed.” She also expressed her gratitude to everyone who helped work on the album, saying, “I’m a really lucky person.” 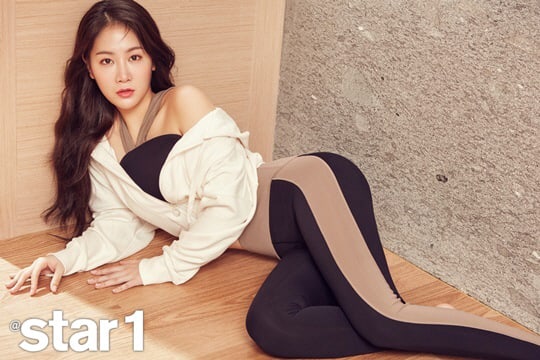