During the KBS Song Festival, the special project group, MAKNAE‘s was able to give an interview to KBS. The special group is a team made up of four different girl group members: (G)I-DLE’s Shuhua, ITZY‘s Yuna, IZ*ONE’s Jang Wonyoung, and Arin of OH MY GIRL.

The group answered several questions, including what was the biggest difference between this special group and their original groups.

Yuna revealed that the biggest difference for her was the concept:

For me the biggest difference in concept. ITZY’s concept was more about confidence. But I had to be like ‘I don’t know what I want’ like this is what. So because of that, it was a fun and fresh experience I had while preparing for the stage. 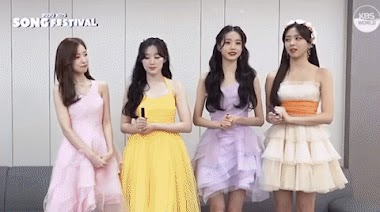 Jang Wonyoung agreed with Yuna and stated the concept for her was quite different:

I actually have not done cute concept that much before. But it was fun to be able to cover the part with my seniors. 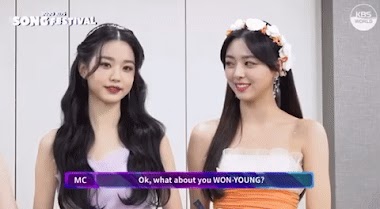 Next Shuhua of (G)I-DLE gave a similar answer as her two previous members:

Just like Yuna, I’ve never tried this concept before. (G)I-DLE’s original concept is really powerful and charismatic. So I had a lot of fun today! So, the staff in the waiting room encouraged me saying ‘it’s okay.’ It made me feel confident! 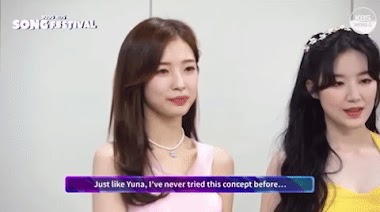 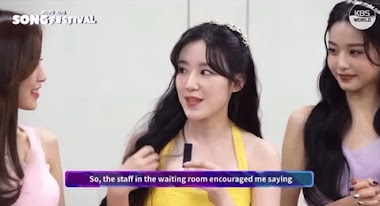 Last but not least, Arin claimed her position with her age was different for her:

For me, I was the youngest in OH MY GIRL, but in this group, it feels refreshing to the oldest. I love Apink. So, it is my honor to cover the song ‘I Don’t Know.’ 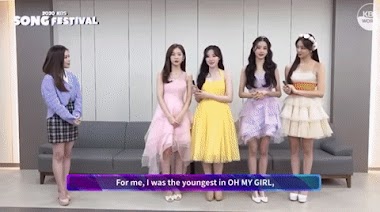 The performance was well-received by viewers as the girl’s fans were happy to see their favorite members in a different light.

Check out the interview and the special project below: