Spectrum has revealed their plans for an autumn comeback.

On October 21, the group officially announced that they would be making their first comeback since the tragic death of their late member Kim Dong Yoon, who passed away unexpectedly earlier this year.

Spectrum, who will be returning with their second mini album “Timeless Moment” on November 4, also unveiled a beautiful teaser image that hints at an emotional concept. 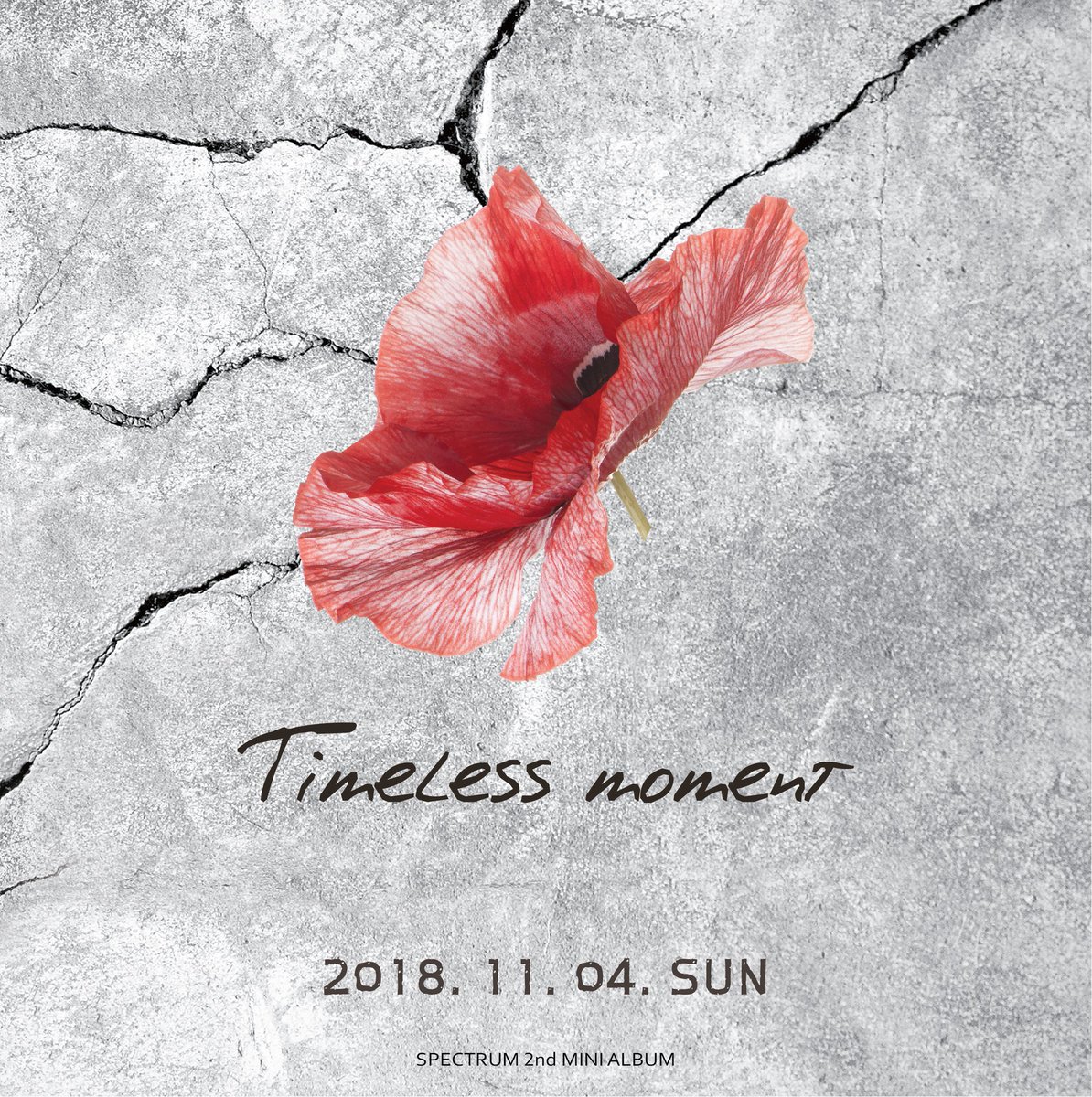 Last month, Spectrum released “Dear My,” their final song recorded together with Kim Dong Yoon before his passing.