If BTS wants to keep secrets about BTS, they should probably stop telling BTS! 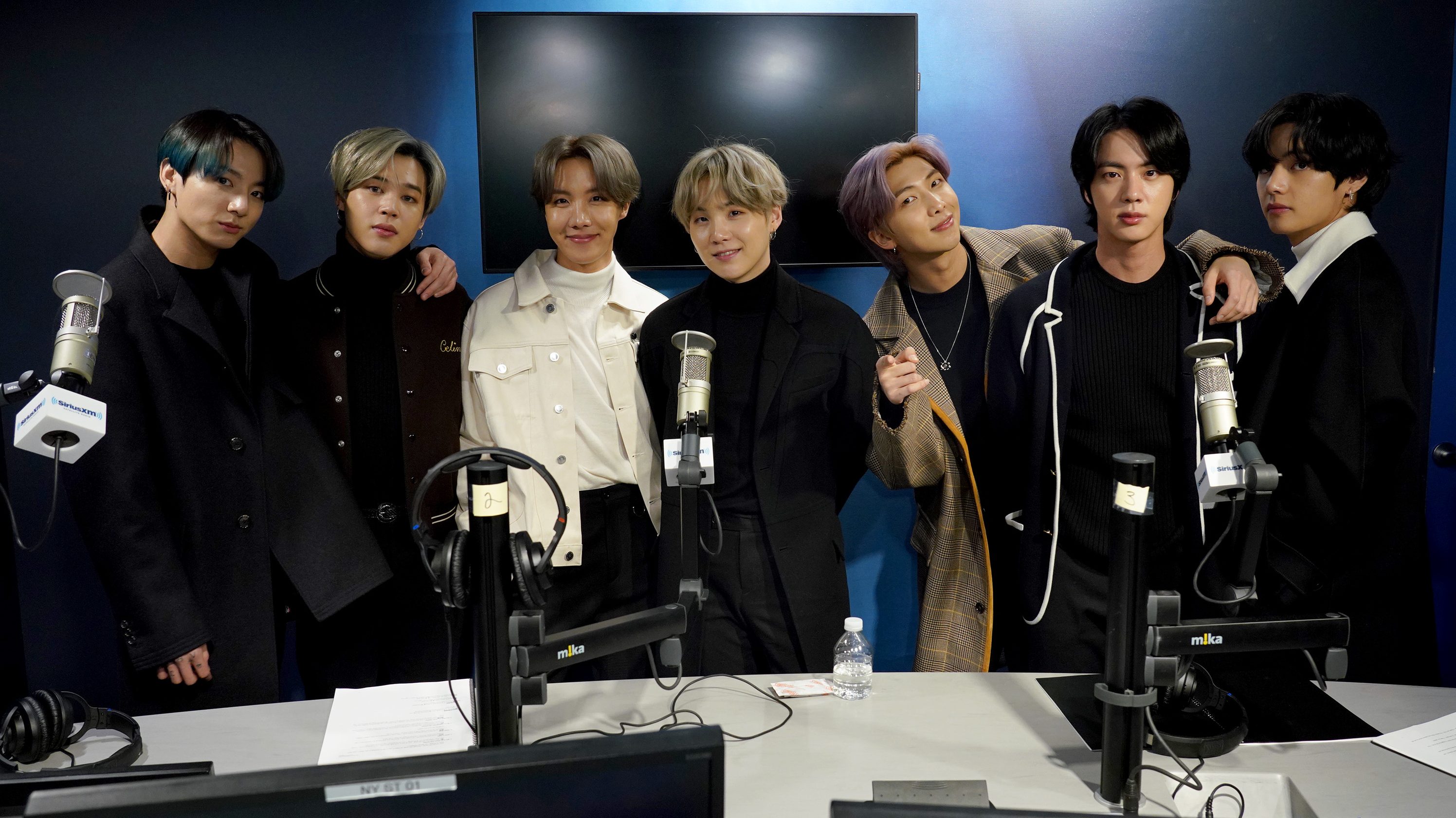 From world tours to comebacks, the members have spoiled their own content more times than ARMY can count. Now, they’re at it again! 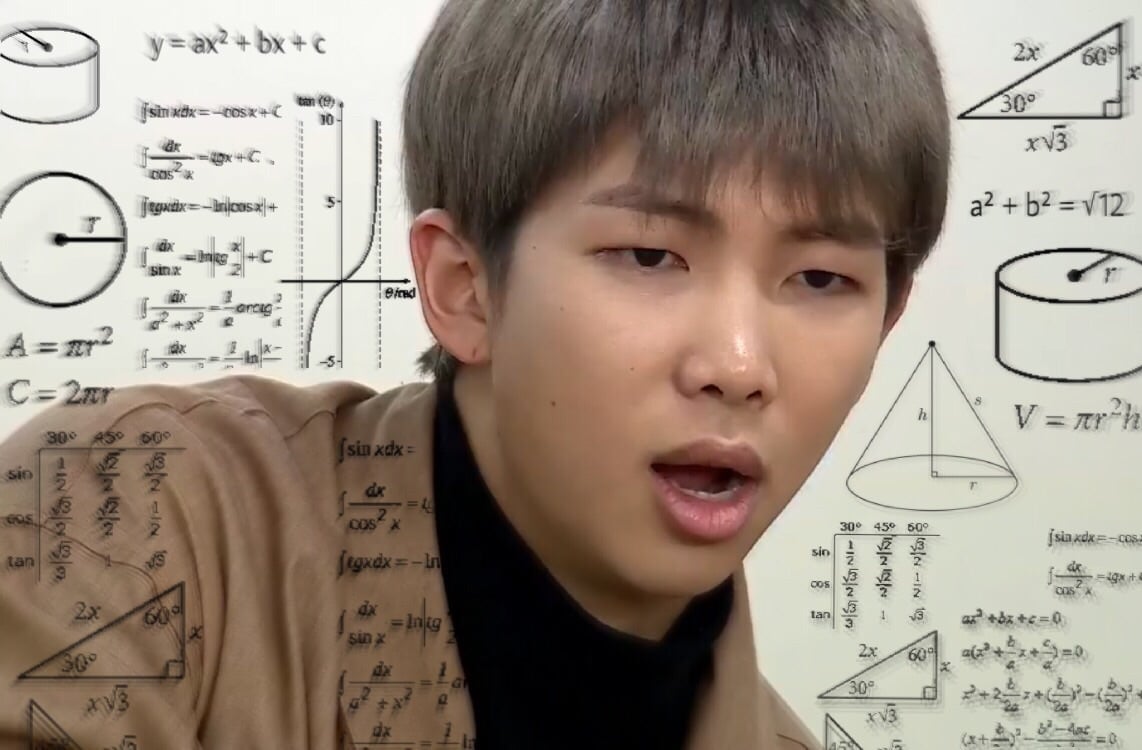 On May 11, BTS went live on YouTube as part of their #StayConnected initiative during the COVID-19 pandemic. While chatting about possible themes for their upcoming album, Jin casually dropped the release date. Oops? 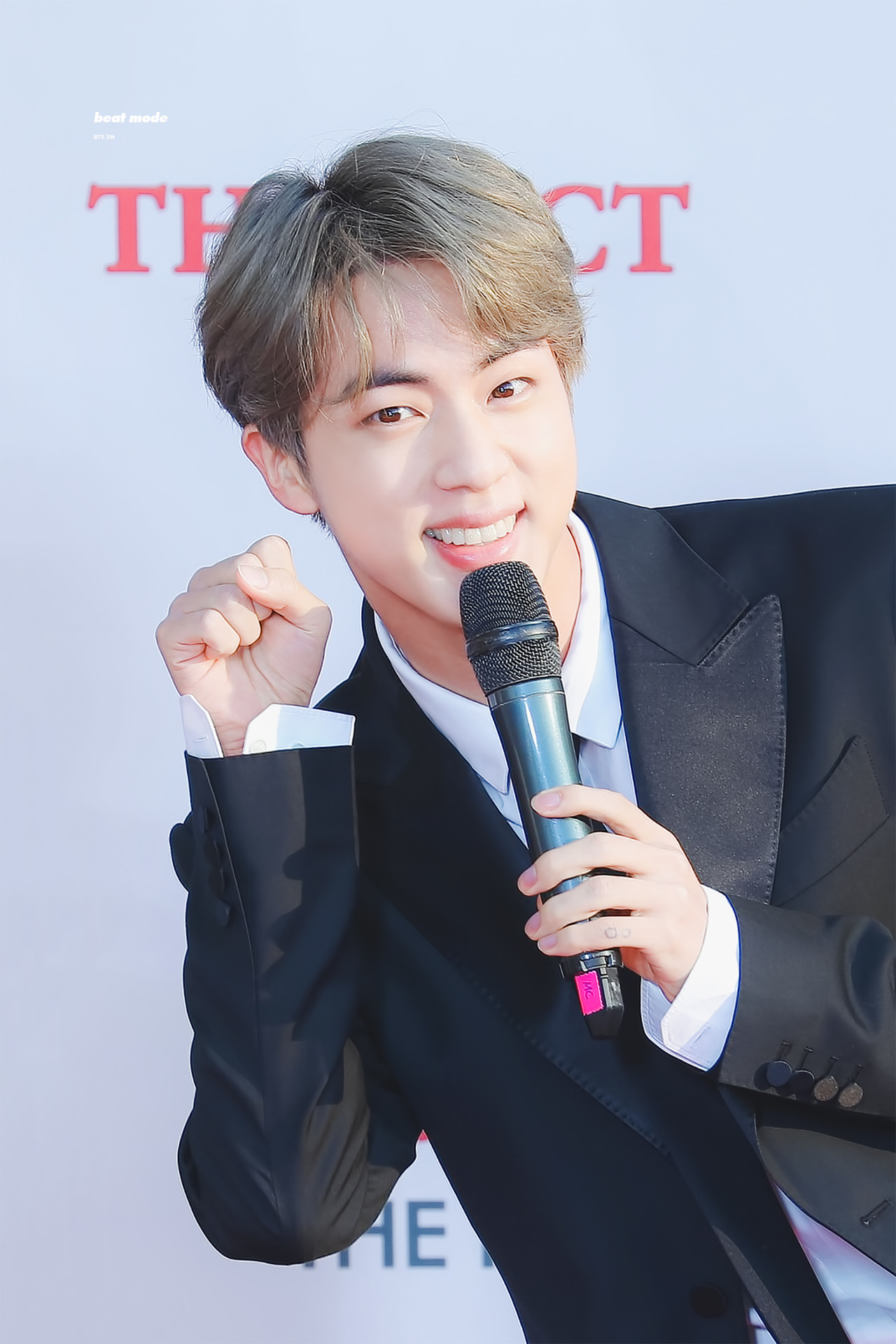 Since the album is still in its early stages, many fans predicted a winter release or an early 2021 release, but according to Jin, it’s coming this fall!

Jin : By the way, the album release will be October, right? @BTS_twt ????pic.twitter.com/xFYmP1aekV

Are you ready for BTS’s comeback? These fans aren’t!