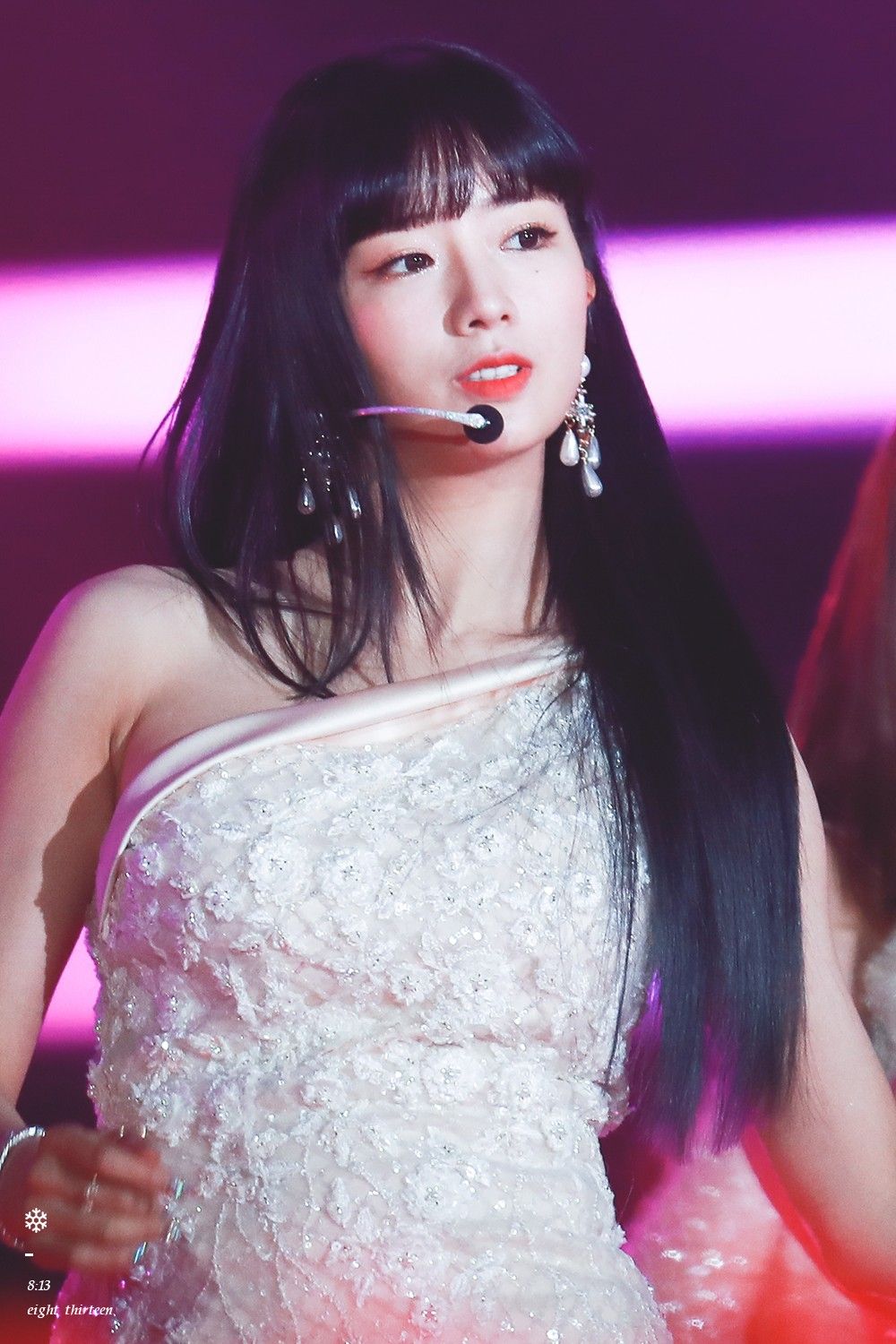 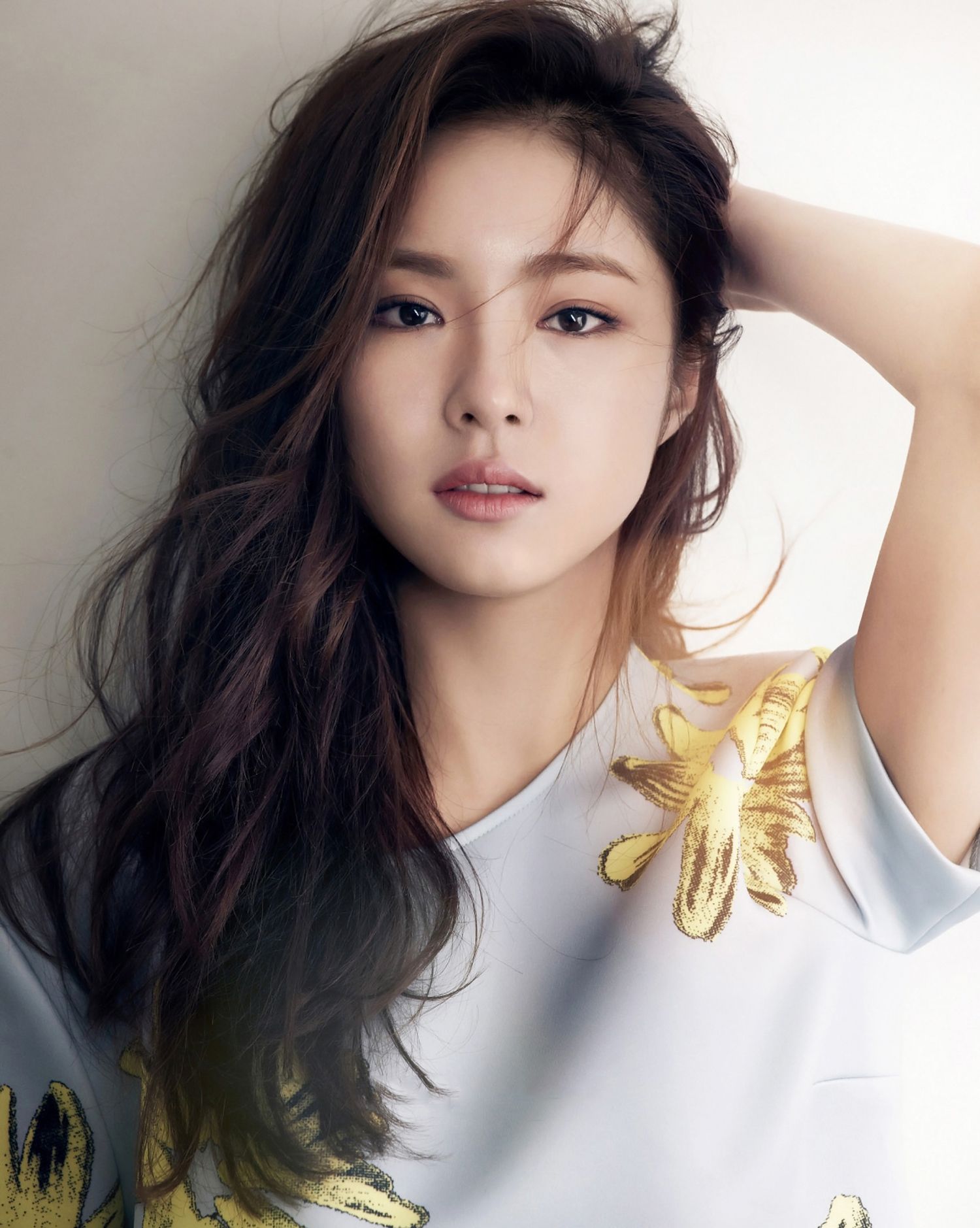 On July 10th, the perpetrator, Mr. Kim (30) was sentenced by Judge Kwon Young Hye of the Seoul Southern District Court to 18 months in prison and three years probation. The jury gave their explanation for the verdict:

The nature of the crime is not good when we consider the motives, contents, means and methods of the crime by installing cameras in the accomodation where personal privacy should be most respected. The defendant must bear a heavy responsibility for taking advantage of his position in the filming team in a special environment of overseas filming to commit illegal acts.