5 Reasons Why Jay Should Be Your ENHYPEN Bias

Formed on Mnet’s I-LAND, Big Hit Entertainment and CJ E&M’s new boy group ENHYPEN is already attracting a huge fanbase. But with so many talented, handsome, and lovable members, how can you possibly decided which one to bias? If you need a little help working out which member should own your heart, here are 5 reasons why you need to stan Jay right now.

1. He has talent and charisma

Despite training for almost three years already, Jay never failed to push himself harder on I-LAND. If you love idols who show remarkable passion in everything they try, Jay could be your guy.

As the show progressed, the producers were amazed to see how much her grew as a performer and relaxed into his role. One described him as an “indomitable roly poly” because his confidence only kept growing. And at his peak, his charisma had everyone captivated.

Do you struggle to understand Korean? That won’t be a problem when you stan Jay, since he speaks English as well. Jay is Korean, but he was actually born in the U.S. city of Seattle. 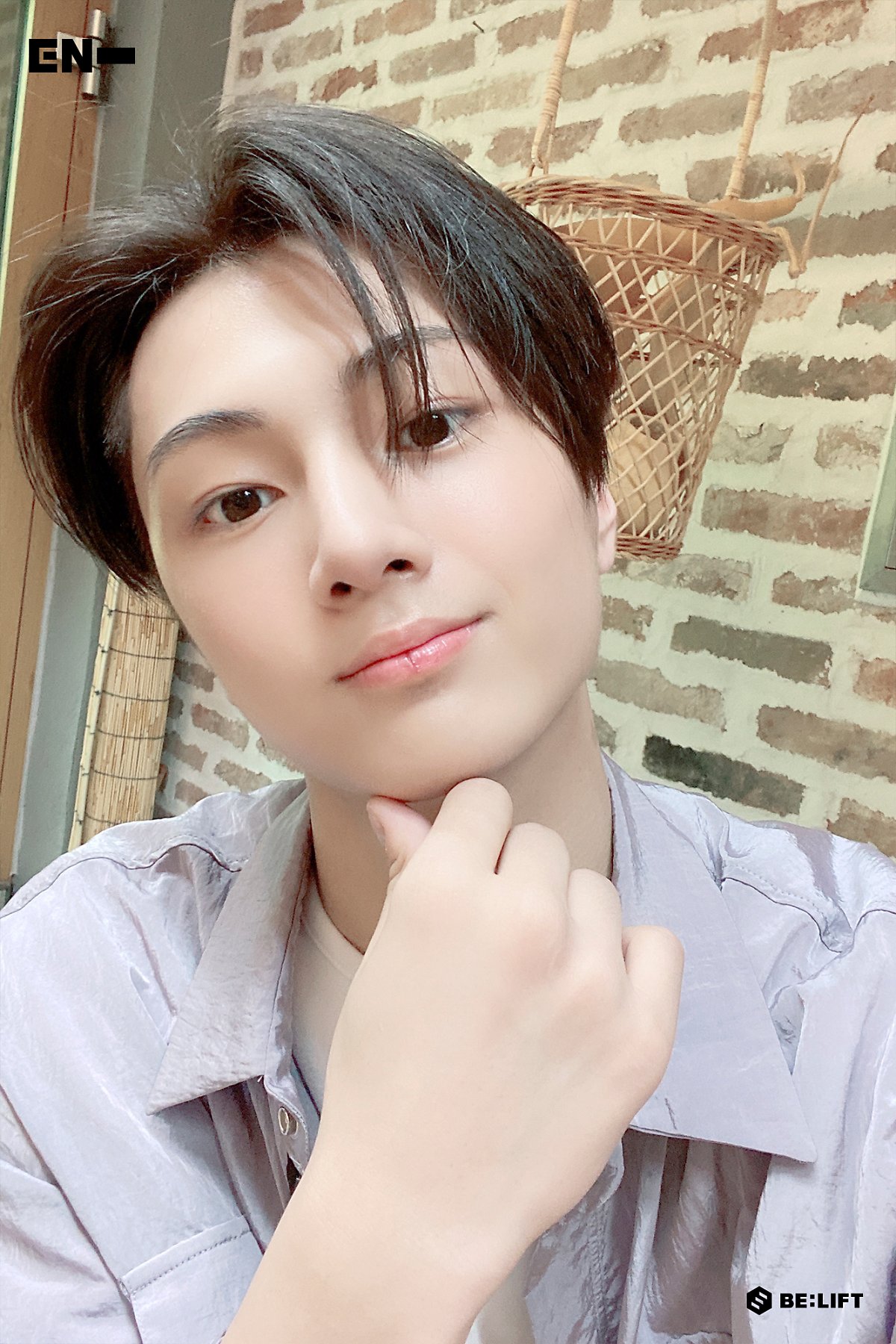 He lived in Washington for most of his childhood, moving to Korea at the age of nine. All those years abroad gave him great English skills that will definitely help him communicate with international fans in the future. 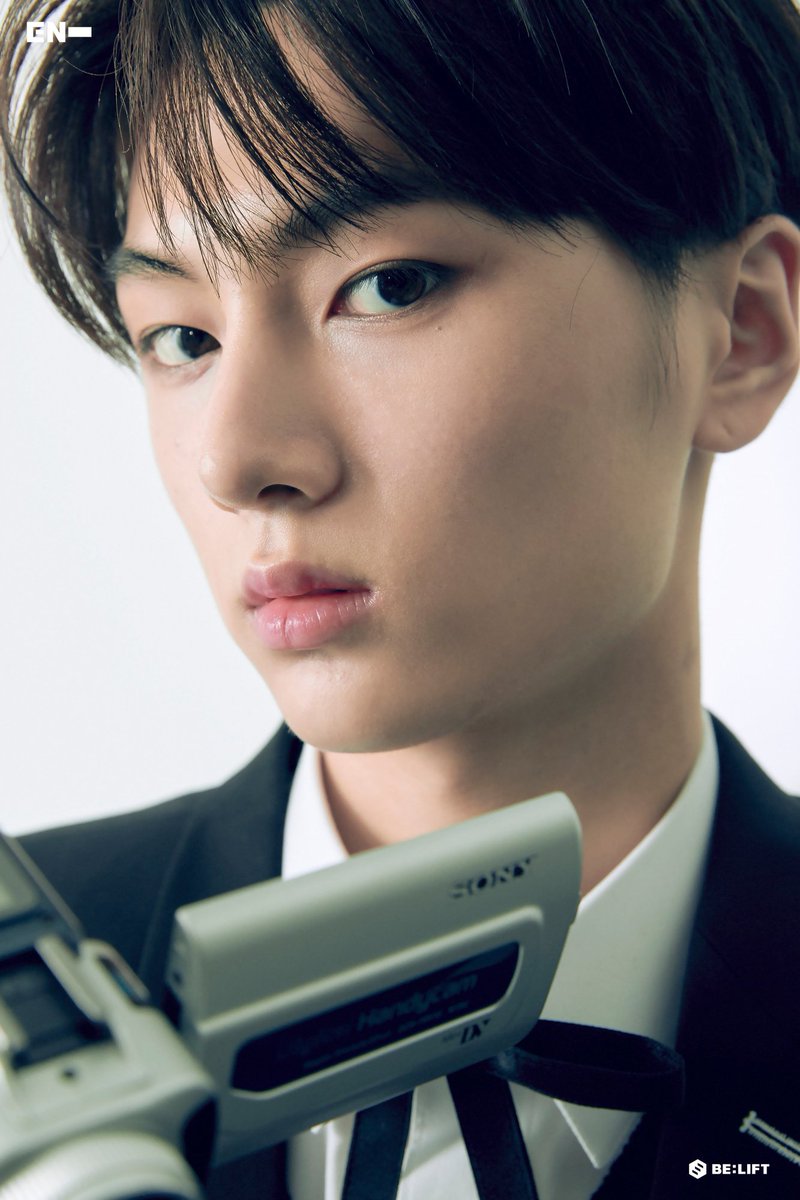 And he may be a language genius in the making, as he revealed he also learned a little Japanese from watching anime.

As a clothing enthusiast himself, Jay is the perfect bias for anyone who loves fashion. Alongside his dream of being an idol, Jay also revealed he hopes to launch his own fashion brand one day. 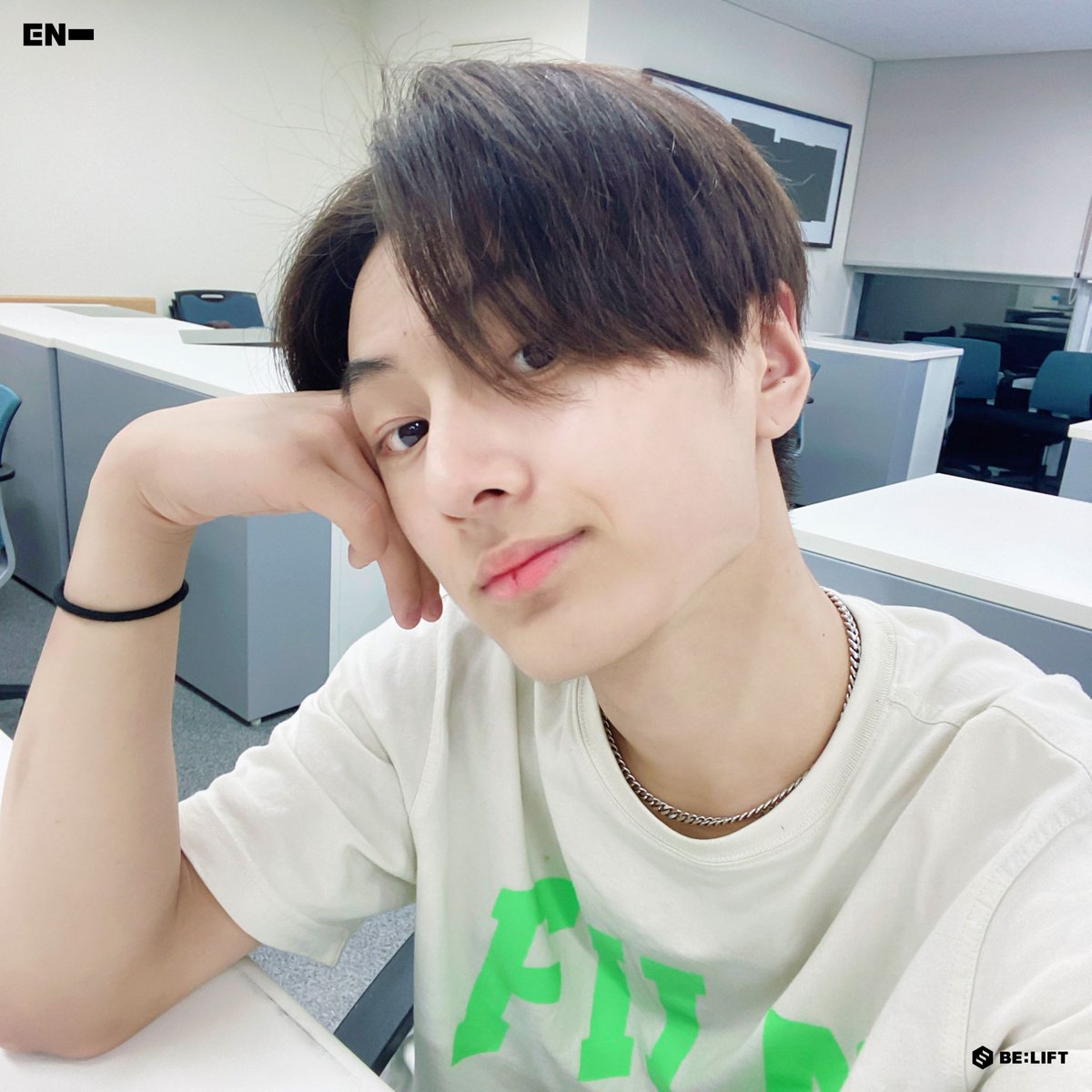 The starlet actually “designed” a ripped hoodie for Heeseung while on the show, so he’s already on his way to style greatness. His style picks include retro clothing, boots, blazers, and great accessories. 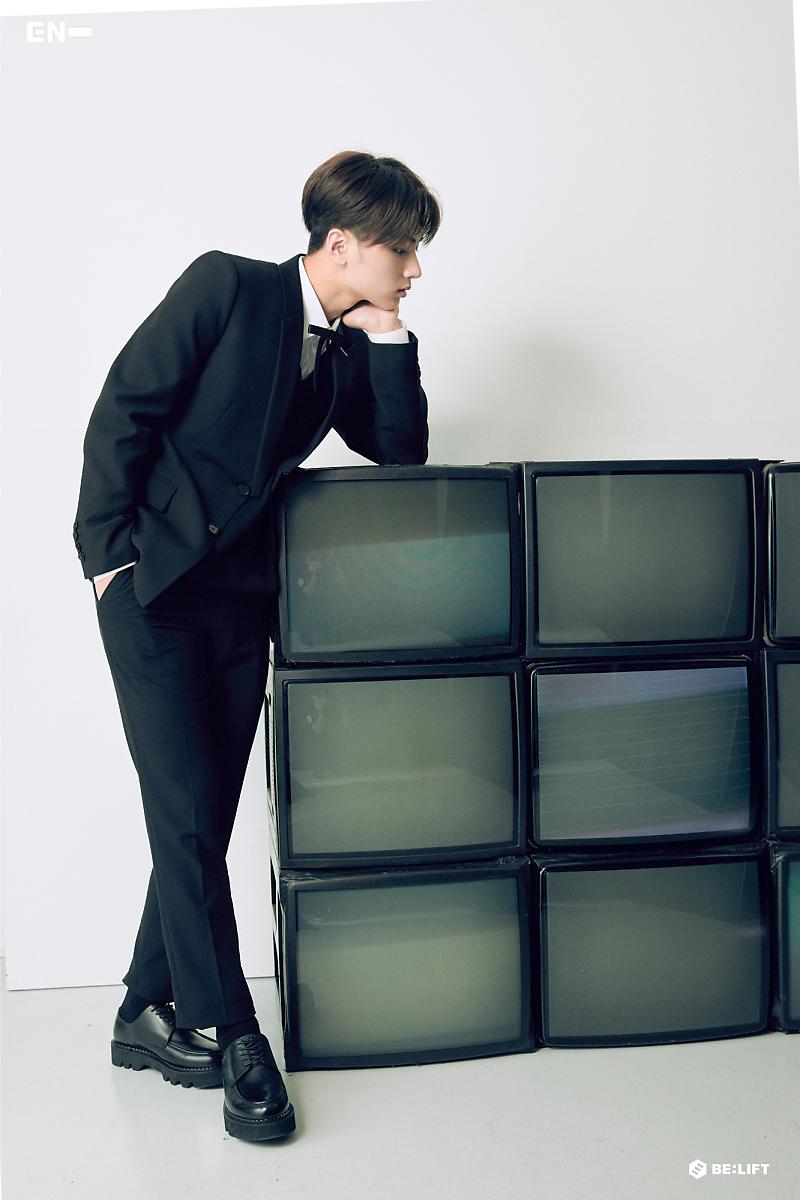 4. He always has something to say 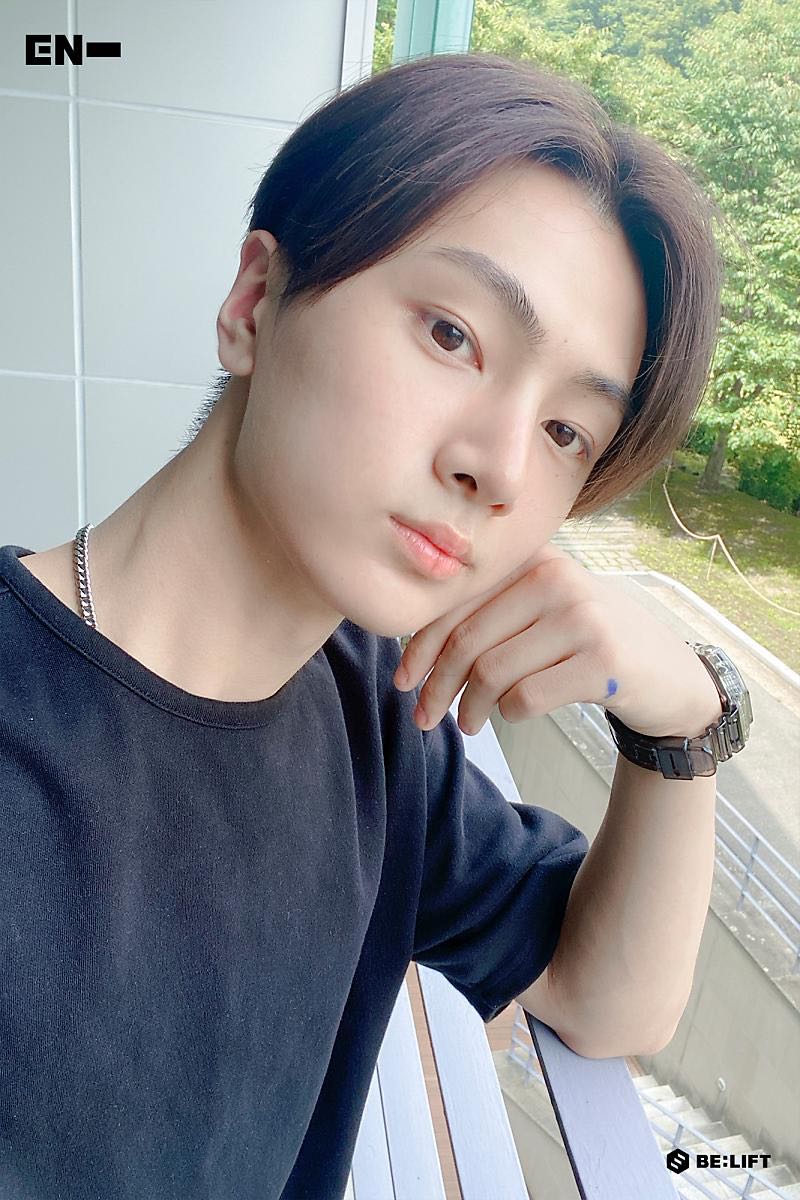 While all that talking may get a little incessant for his dormmates, you can be sure he’ll always give fans plenty of chatter to listen to. 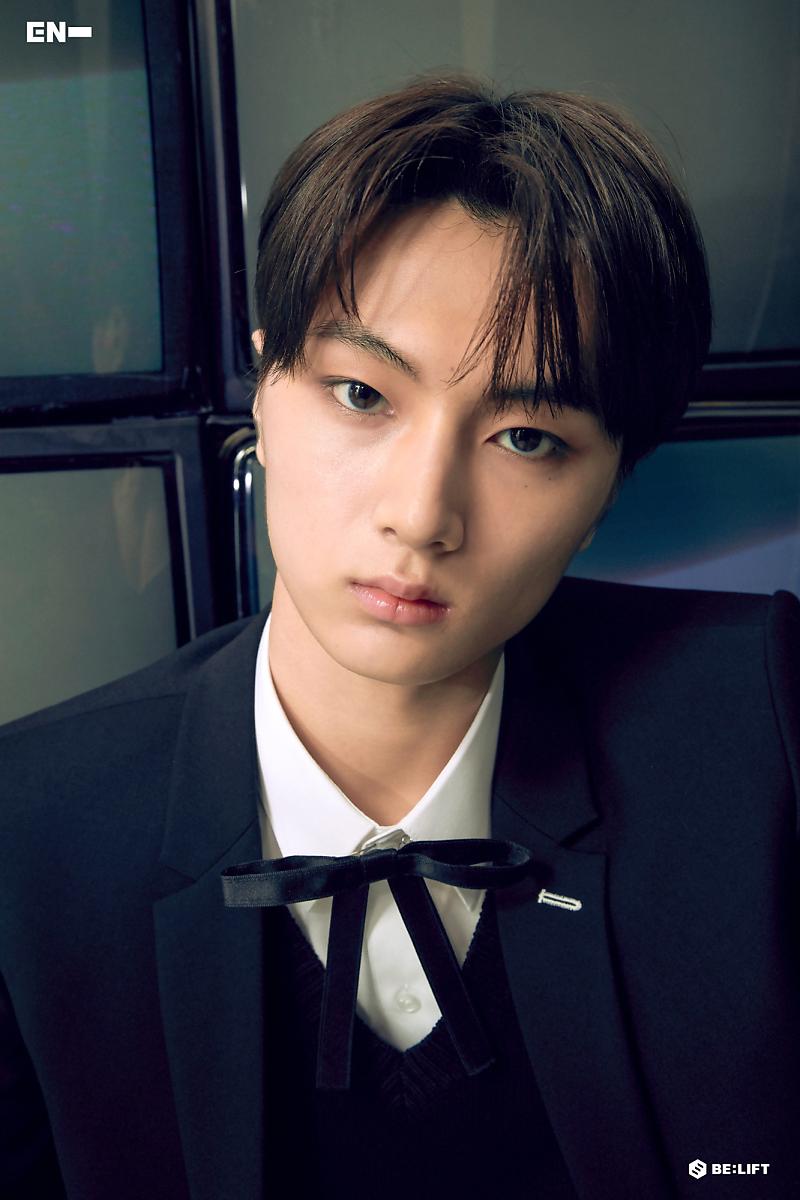 5. He has a bold personality

If you’re looking for a bias you can really bond with, you’ll love Jay’s personality. His MBTI type is ENTP (the “Debater” type), which means he’s bold and determined in everything he does. 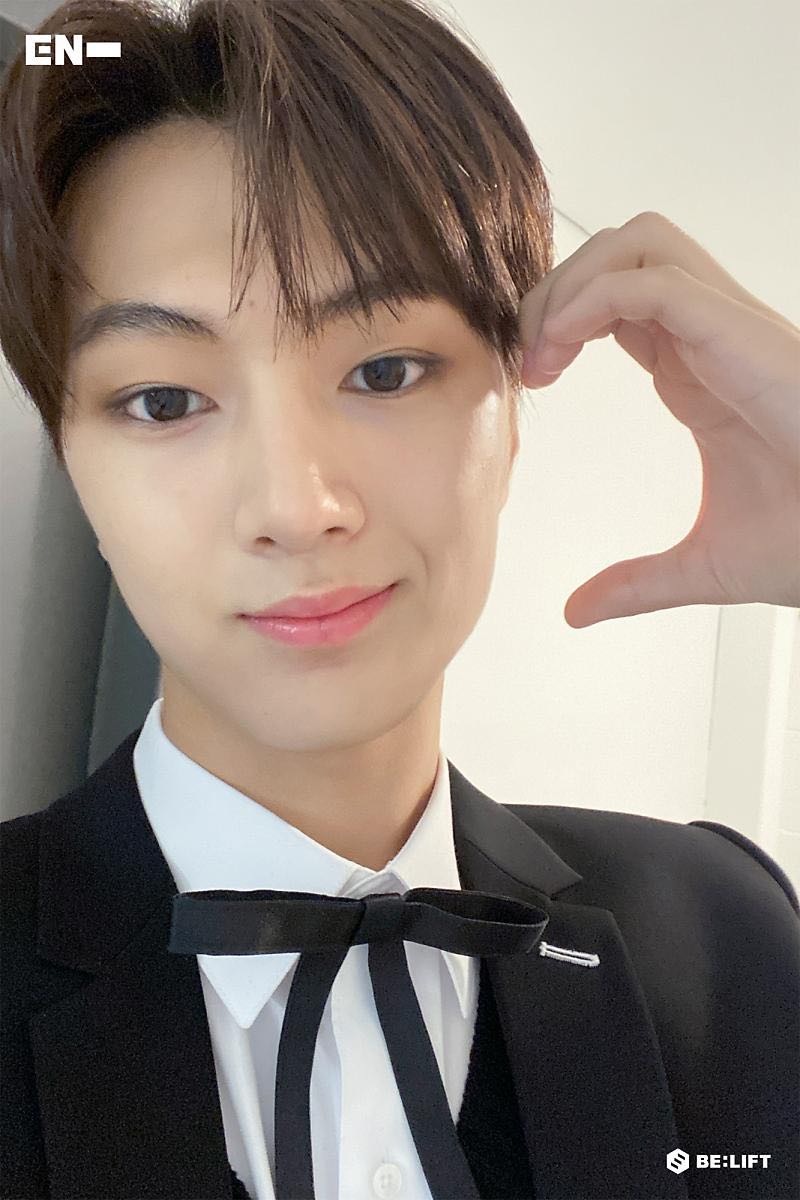 According to his personality type, Jay doesn’t pay mind to tradition. Instead, he’s an excellent brainstormer full of new and original ideas that will help push ENHYPEN forward. On top of that, ENTPs like Jay are energetic and charismatic, drawing in new fans just like you.