Formed on Mnet’s I-LAND, Big Hit Entertainment and CJ E&M’s new boy group ENHYPEN is already attracting a huge fanbase. But with so many talented, handsome, and lovable members, how can anyone possibly decided which one to bias? Need a little help working out the perfect member to own your heart? Here are 5 reasons why you should stan Jungwon right now.

Given that Jungwon ranked 1st in the I-LAND finale with almost 1.5 million votes, it should come as no surprise that he’s talented across the board. When it comes to vocals, Jungwon has a clear and unique tone that even producer Bang Si Hyuk couldn’t get enough of.

And he’s just as great at dancing, with excellent dynamics and slick body lines. He only trained for just over a year before joining the show, but natural talent carried him through to success.

If athletic idols are your type, look no further than Jungwon. Alongside having a fighting spirit, he also has literal fighting skills in the Korean martial art of Taekwondo. Jungwon started training in the sport at the age of just seven, going on to become a competitive gyeorugi (Taekwondo sparring) star for several years. 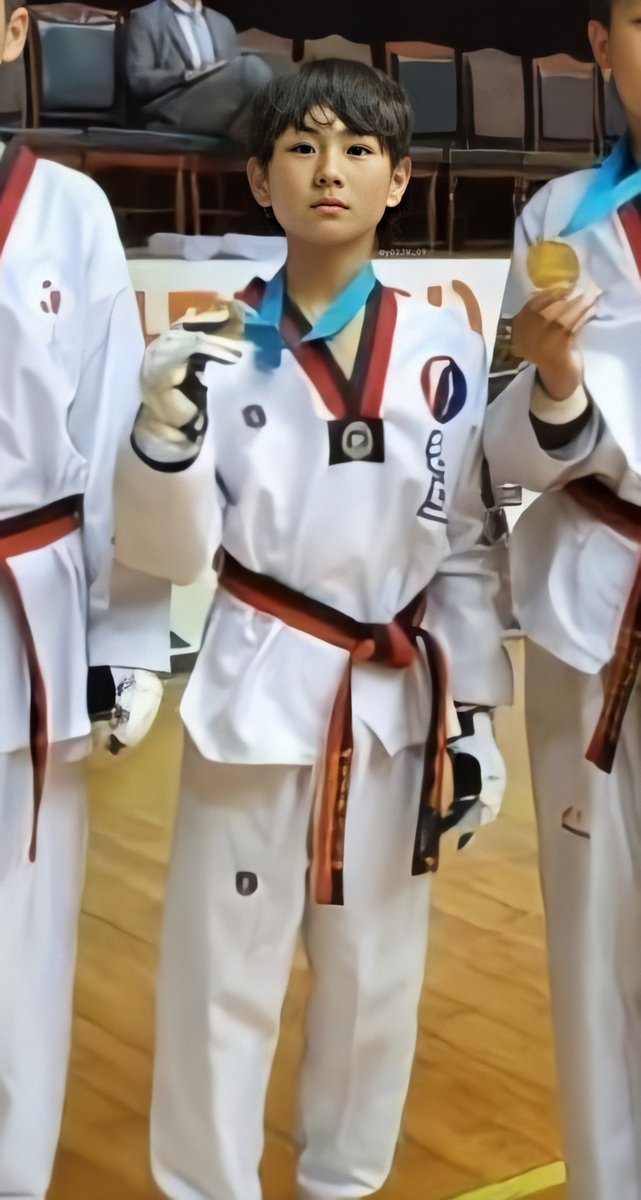 And it’s endearing how special Taekwondo is to him. In a letter to his trainer, Jungwon revealed that the sport helped him fix his bad attitude as a child and gave him direction for his future. Plus, all that physical coordination really shows in his dancing. 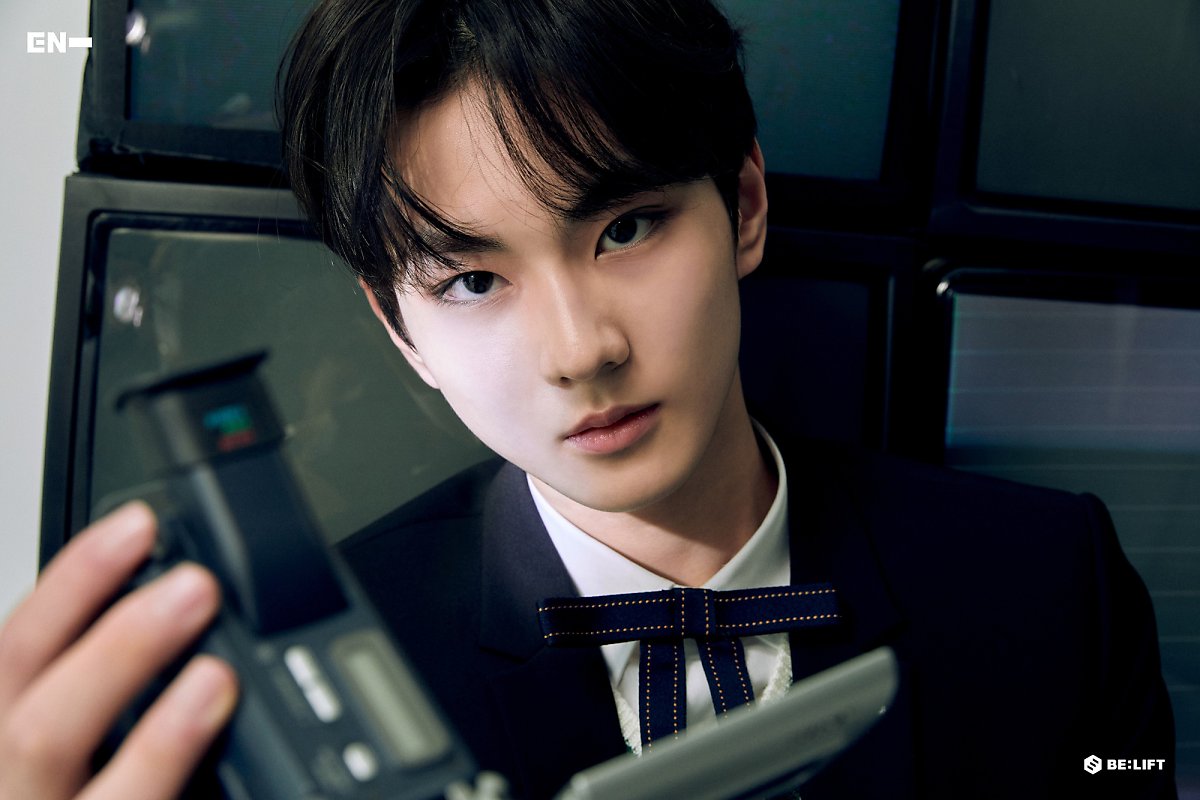 3. He loves his fans already

If you’re ready to love Jungwon, you can be sure he’ll love you back. Despite not making his debut yet, he already has a growing fanbase that he truly treasures. 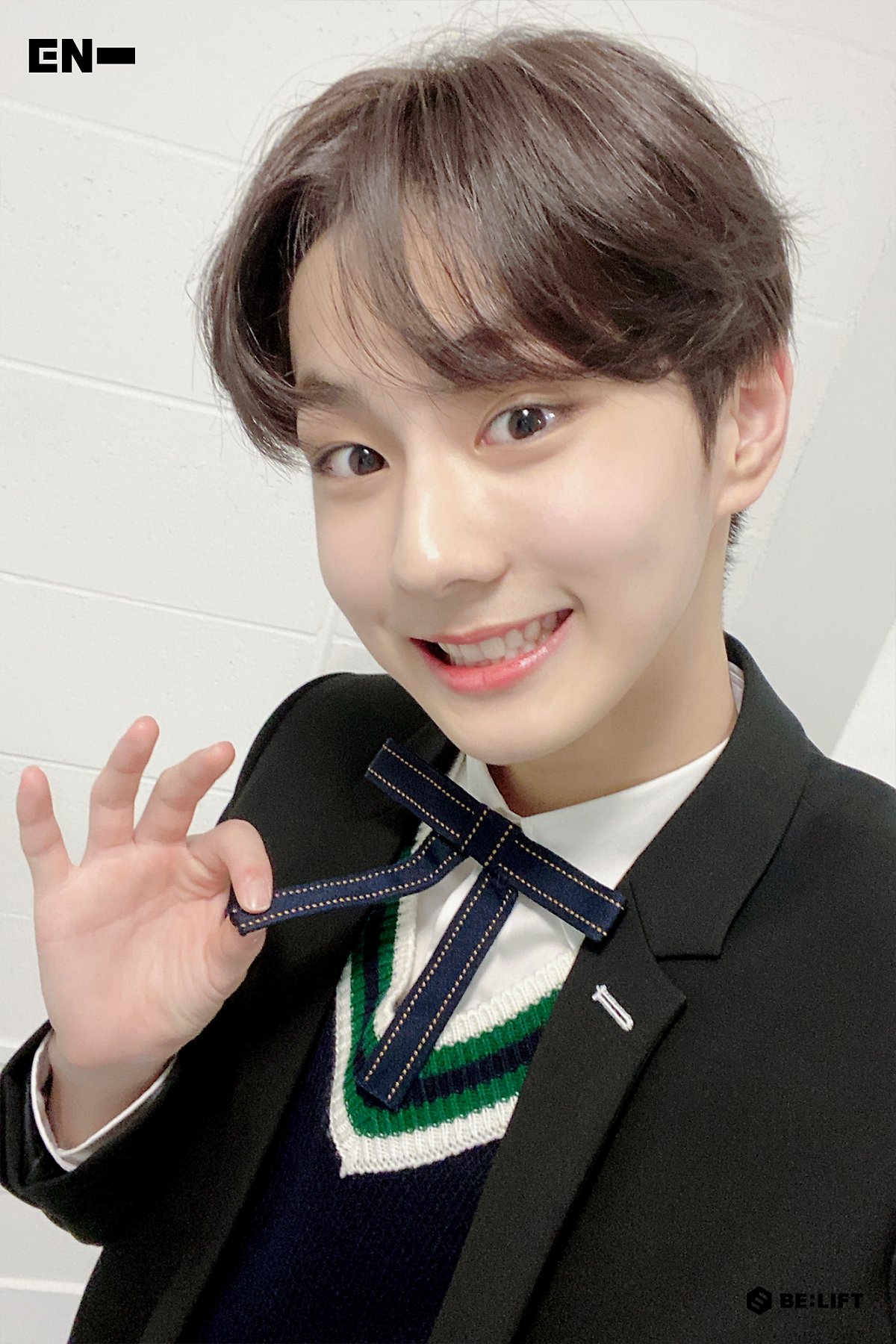 In one episode of I-LAND, Jungwon confessed that in the past, he didn’t understand how idols could be energized by their fans. But since receiving his own fan videos, he revealed he finally understands the amazing connection between an artist and their fanbase. 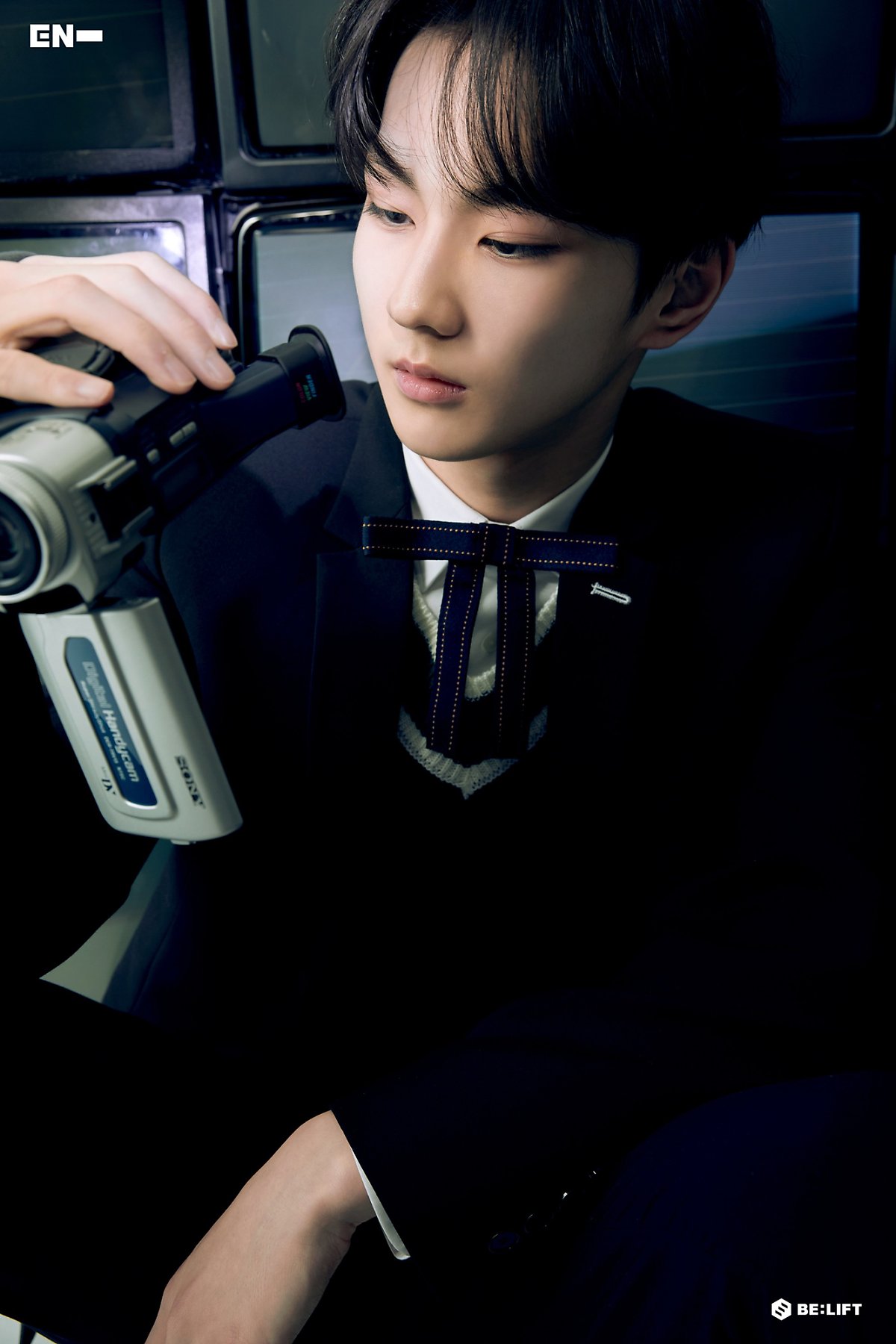 4. He looks up to BTS’s Jungkook

If you’re an ARMY, you’ll be able to relate to how much Jungwon loves BTS‘s Jungkook. The ENHYPEN star named Jungkook as his role model, and he became the most successful fan when Jungkook returned that praise during the show’s finale.

And even if you don’t know much about BTS, we can all relate to admiring an idol! Considering Jungwon knows what it’s like to be a fan himself, he’s sure to build a great relationship with the ENHYPEN fandom. 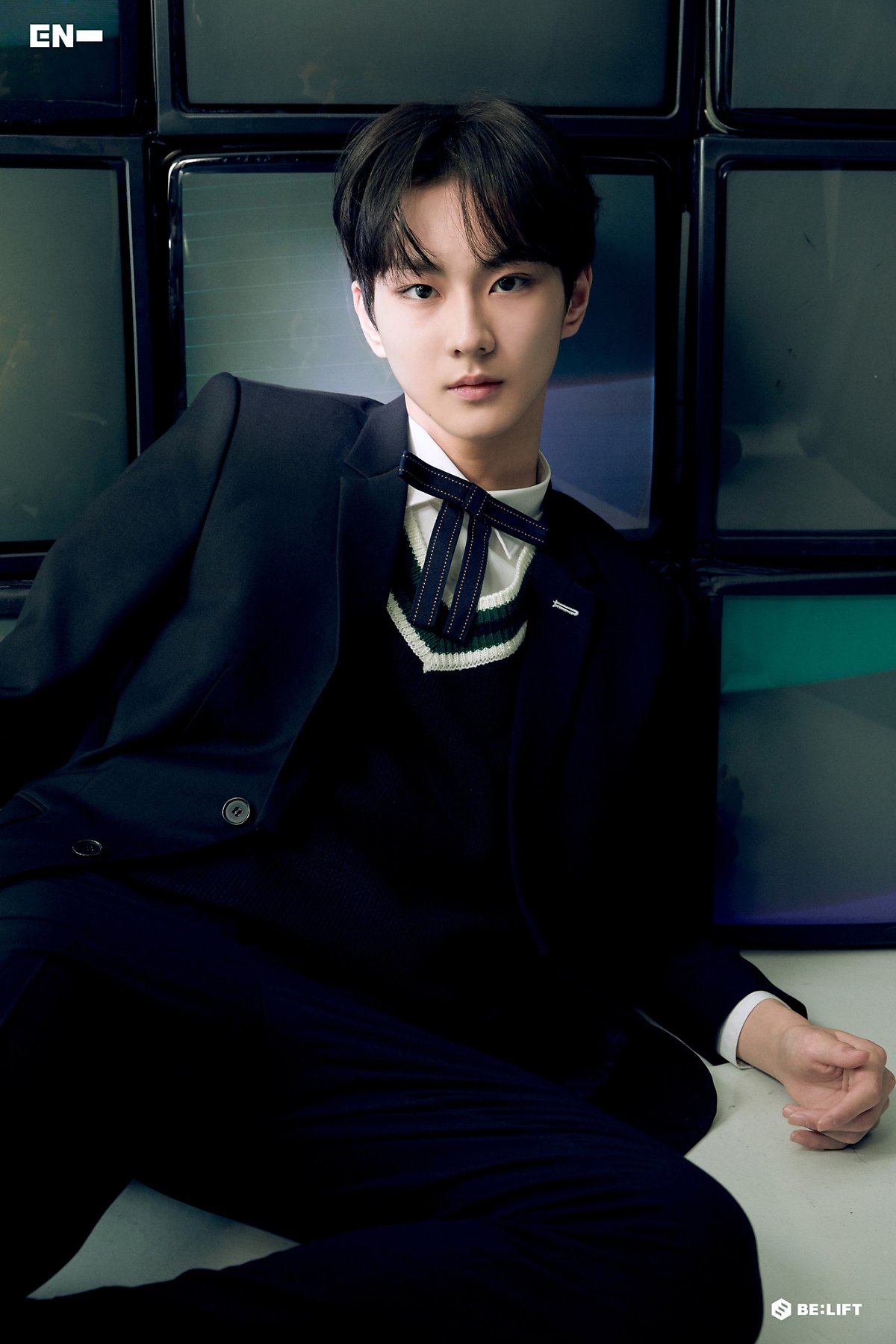 5. He has an honorable personality

If you’re looking for a bias you can really bond with, you’ll love Jungwon’s personality. His MBTI type is ESTJ (the “Executive” type), which means he’s dedicated to bringing people together and doing what’s right. 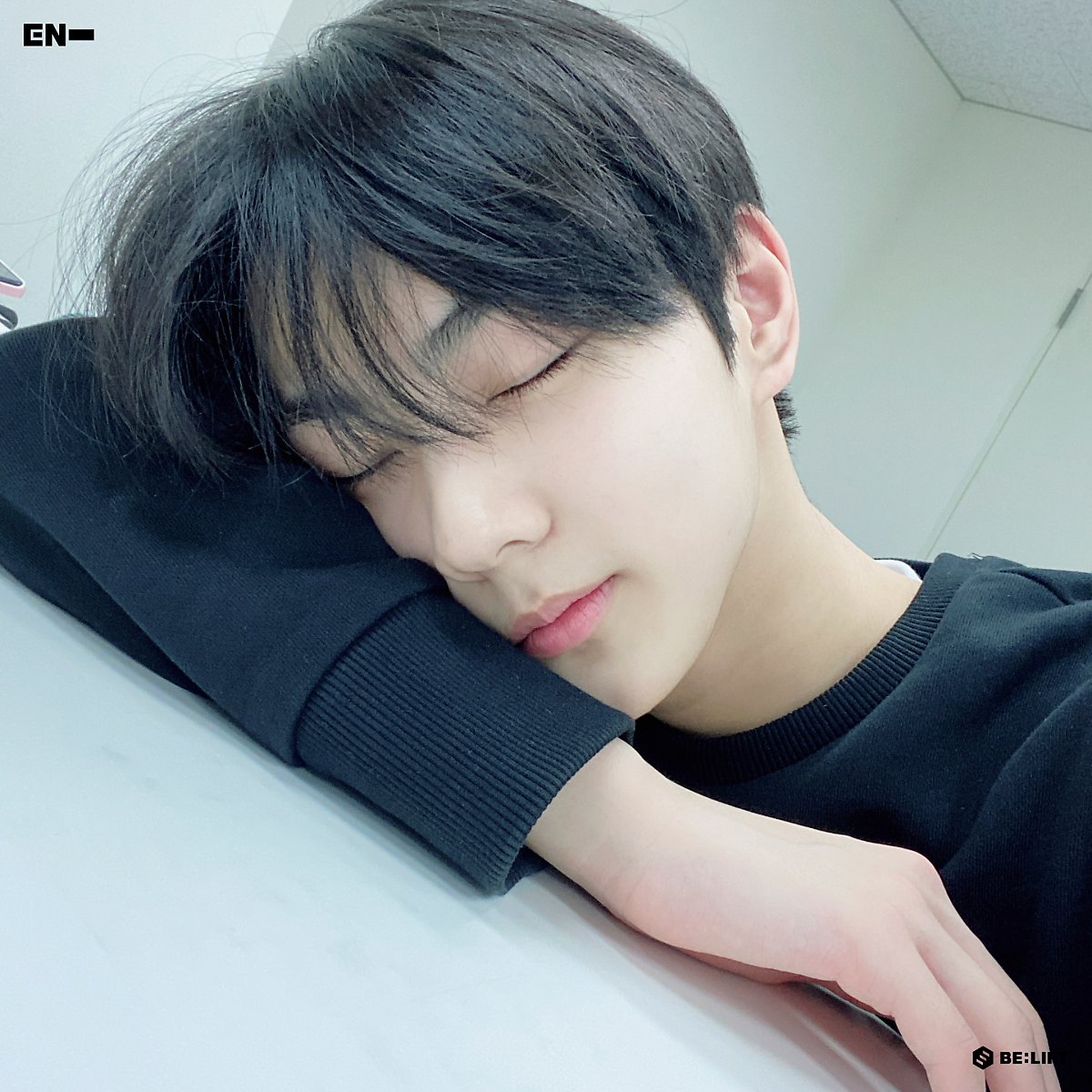 According to his personality type, Jungwon will be a loyal and reliable member of ENHYPEN who always helps keep the team together. ESTJs like Jungwon also love organizing and creating order out of chaos, so if things ever get hectic between the team, he’s sure to reign everyone in.