Formed on Mnet’s I-LAND, Big Hit Entertainment and CJ E&M’s new boy group ENHYPEN is already attracting a huge fanbase. But with so many talented, handsome, and lovable members, how can anyone possibly decided which one to bias? Need a little help working out the perfect member to own your heart? Here are 5 reasons why you should stan Japanese member Ni-Ki right now.

1. He’s so talented for his age

Despite his young age and very short training period of just 8 months, Ni-Ki boasts incredible choreo skills that have everyone convinced he’s going to be ENHYPEN’s main dancer.

Fellow member Jay was shocked at how quickly Ni-Ki could pick up moves, learning choreo routines in as little as 20 minutes. And, no matter how quickly he picks things up, his dancing is always clean, sharp, and fluid.

2. He used to dance with SHINee

One of the biggest testaments to Ni-Ki’s skills is that I-LAND wasn’t his first time on a stage. At the age of just 11, Ni-Ki became a dance for SHINee on their Japanese tour. Ni-Ki played a young version of Key on stage and did a great job of matching up to his senior’s prowess. 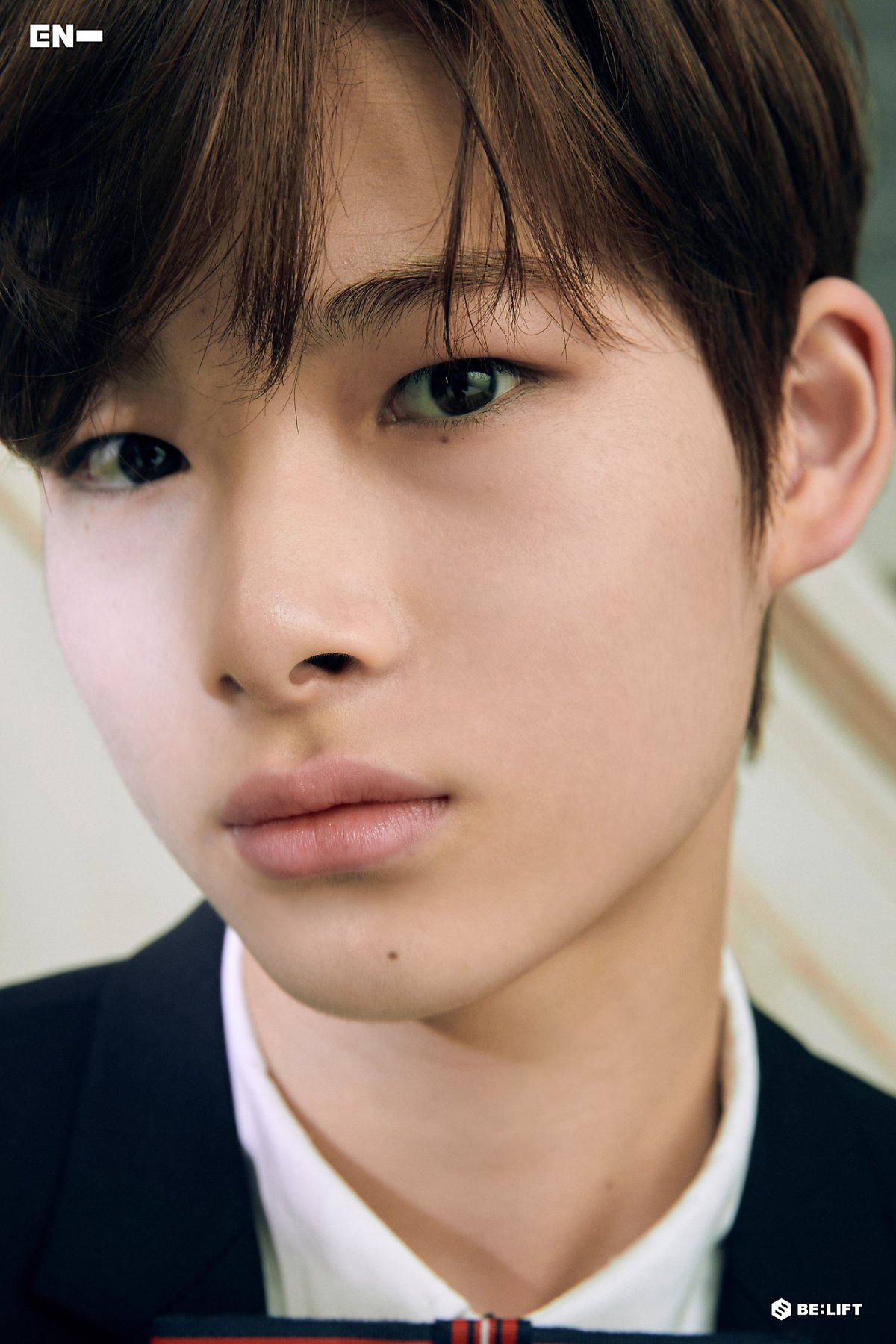 Since then, Ni-Ki has stayed a huge fan of SHINee. In a letter he wrote to Key, he revealed that Key took over his role model spot from the legendary Michael Jackson. Hopefully, Ni-Ki gets to achieve his dream of performing at Tokyo Dome like SHINee as part of ENHYPEN. 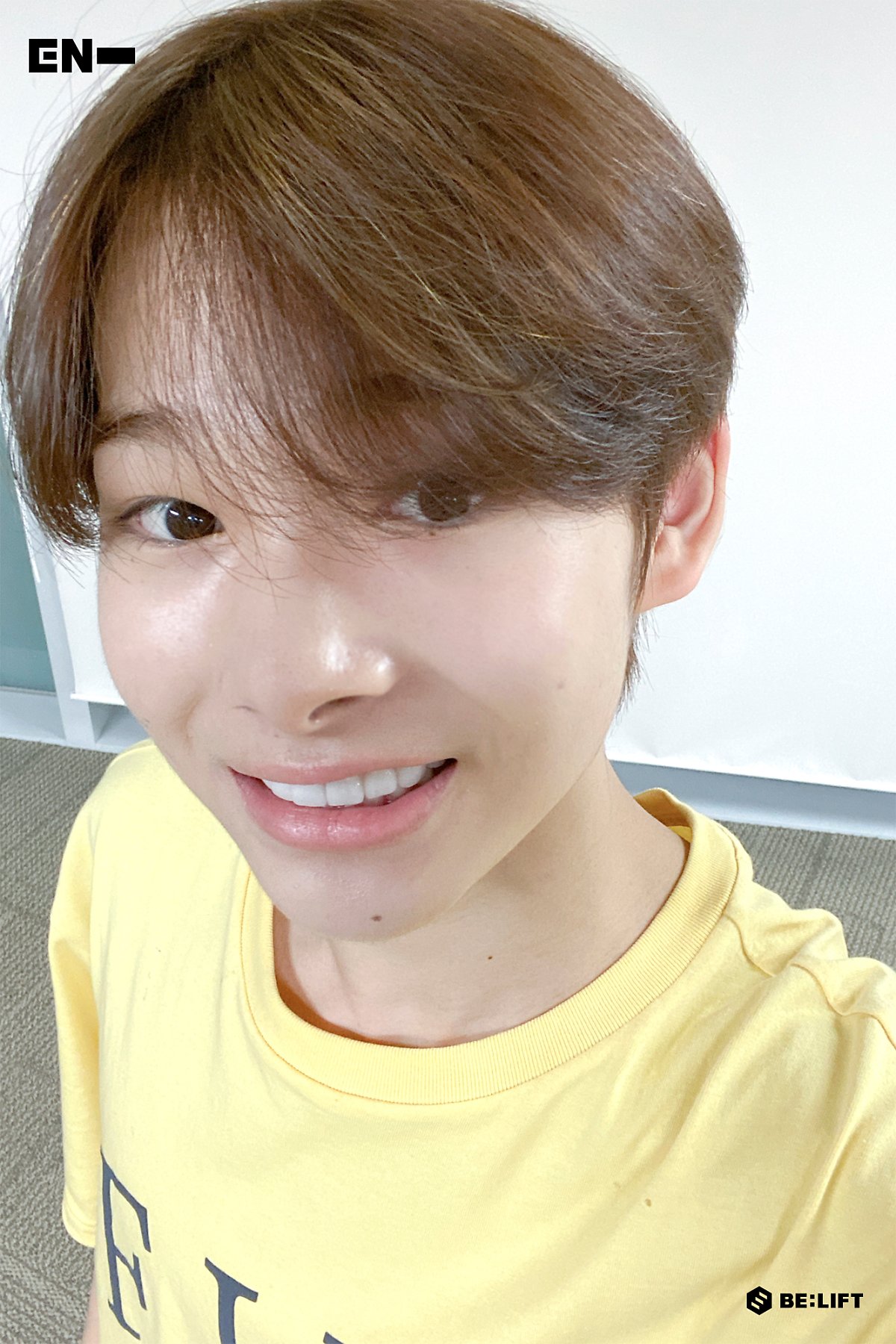 At just 14 years old, Ni-Ki is the youngest member of ENHYPEN, making him the maknae of the group. 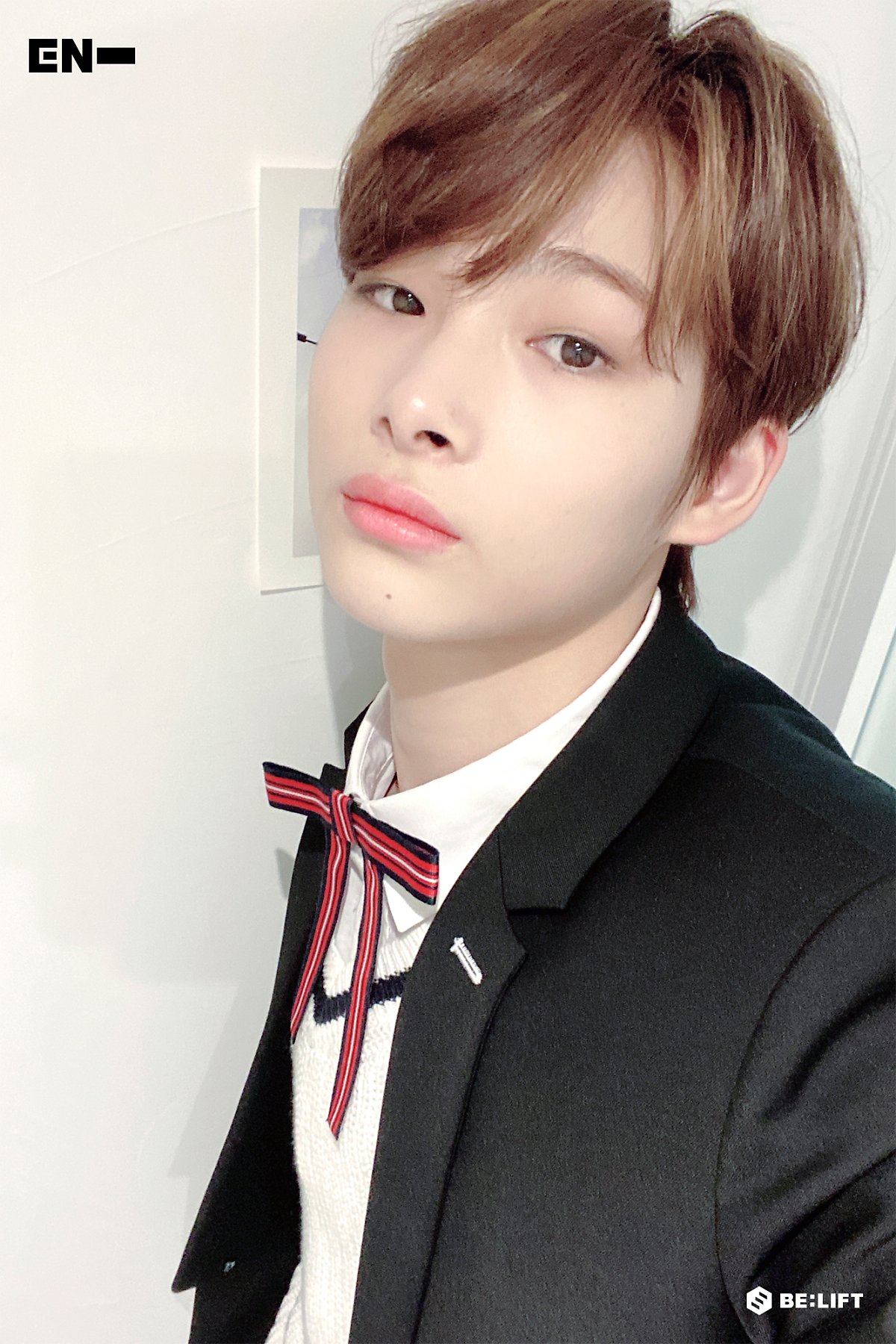 And what a cute maknae he is! With his soft features and adorable smile, it’s impossible not to fall for his sweet charms. 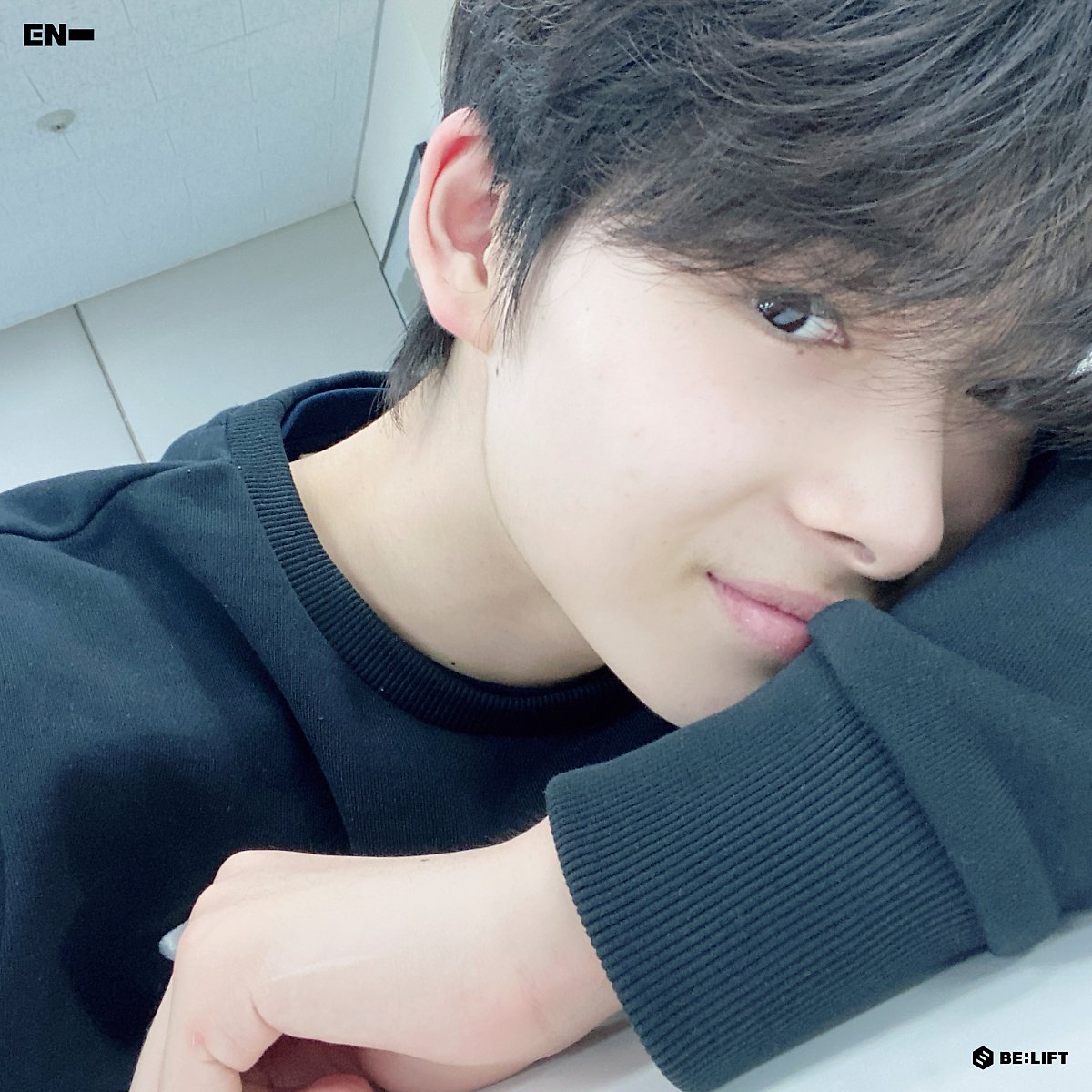 If you’re looking for an idol who will inspire you, Ni-Ki could be the member for you. His ambition as an idol is something anyone could look up to. 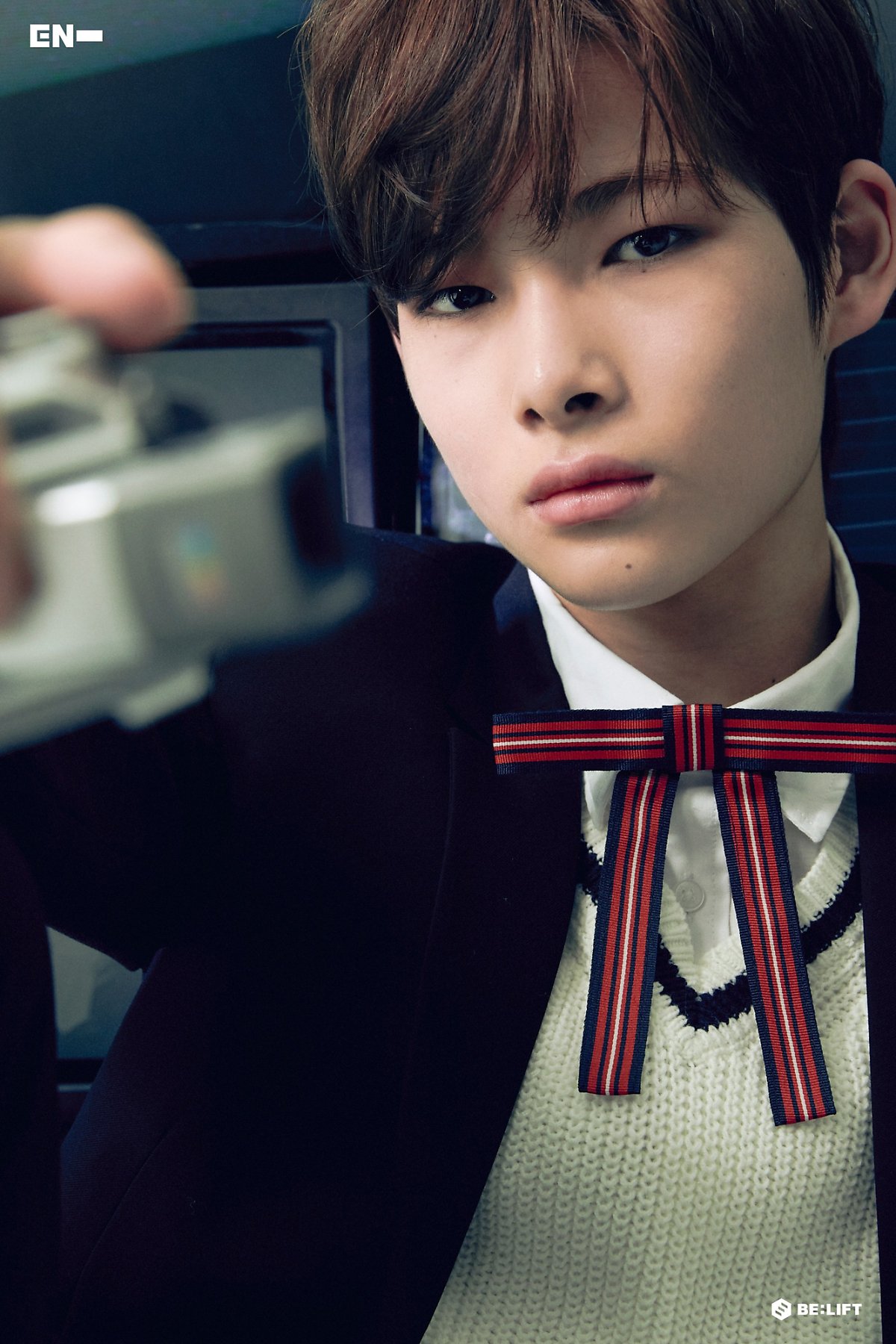 Alongside performing at Tokyo Dome, some more of his dreams include receiving a Billboard Music Award within 10 years and holding a concert as soon as possible after debut. 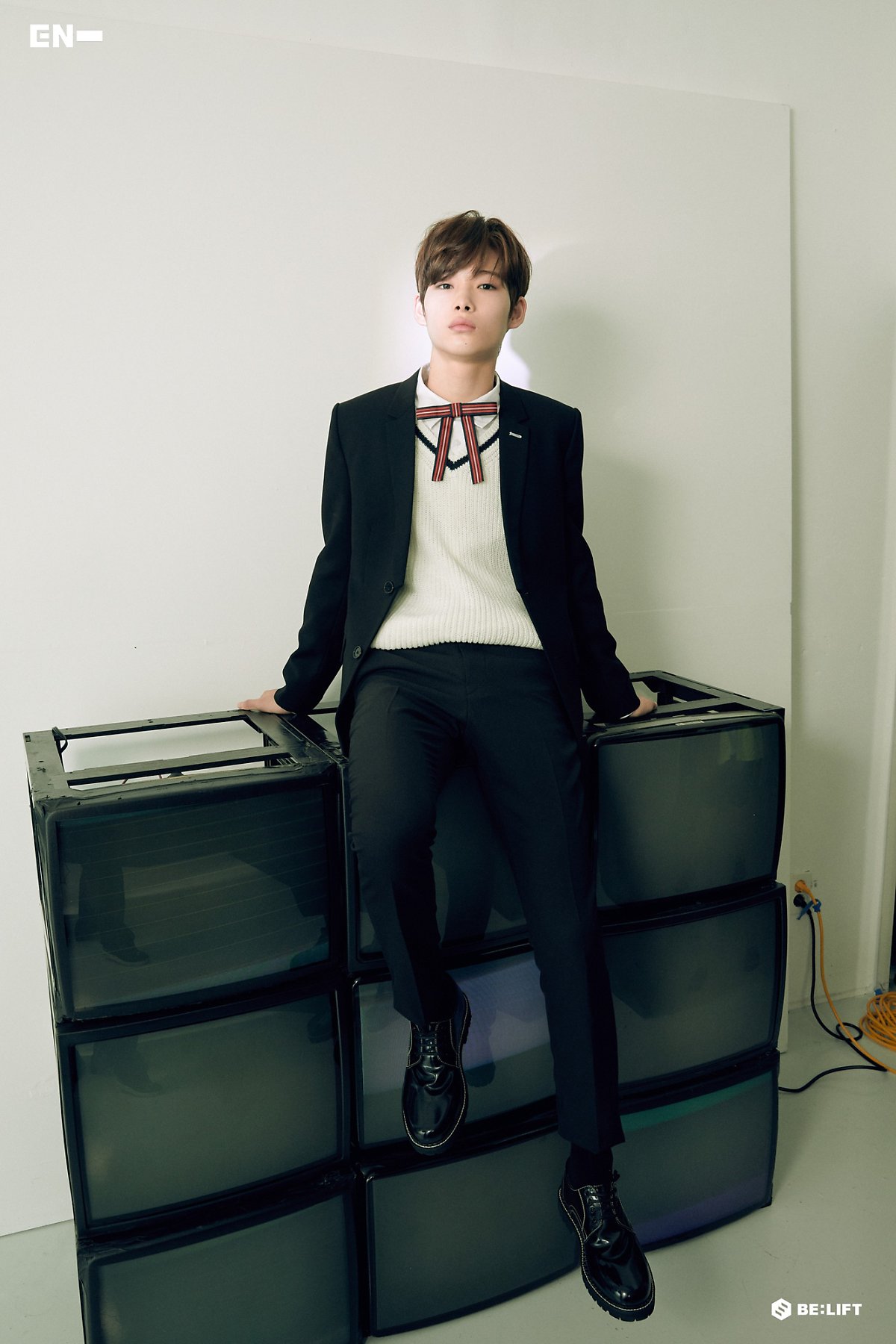 5. He has a strong personality

If you’re looking for a bias you can really bond with, you’ll love Ni-Ki’s personality. His MBTI type is ENFJ (the “Protagonist” type), which means he has a strong personality and a lot of creative energy. 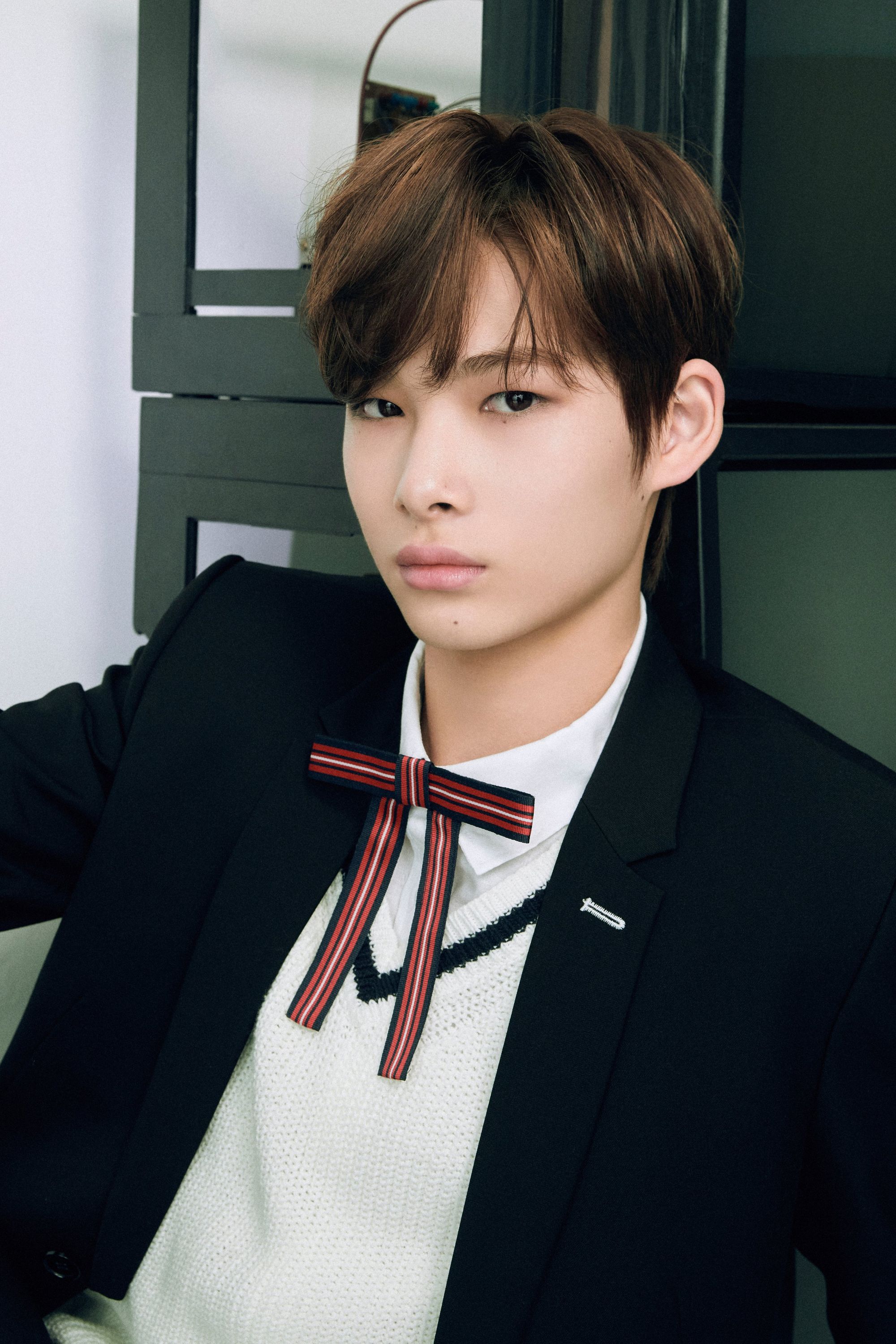 Despite being the maknae of the group, Ni-Ki’s personality type means he’s a natural-born leader. He has all the charisma and altruism needed to be just as valuable to the team as the true leader. ENFJs like Ni-Ki are also great team players and great at appreciating other people’s opinions. 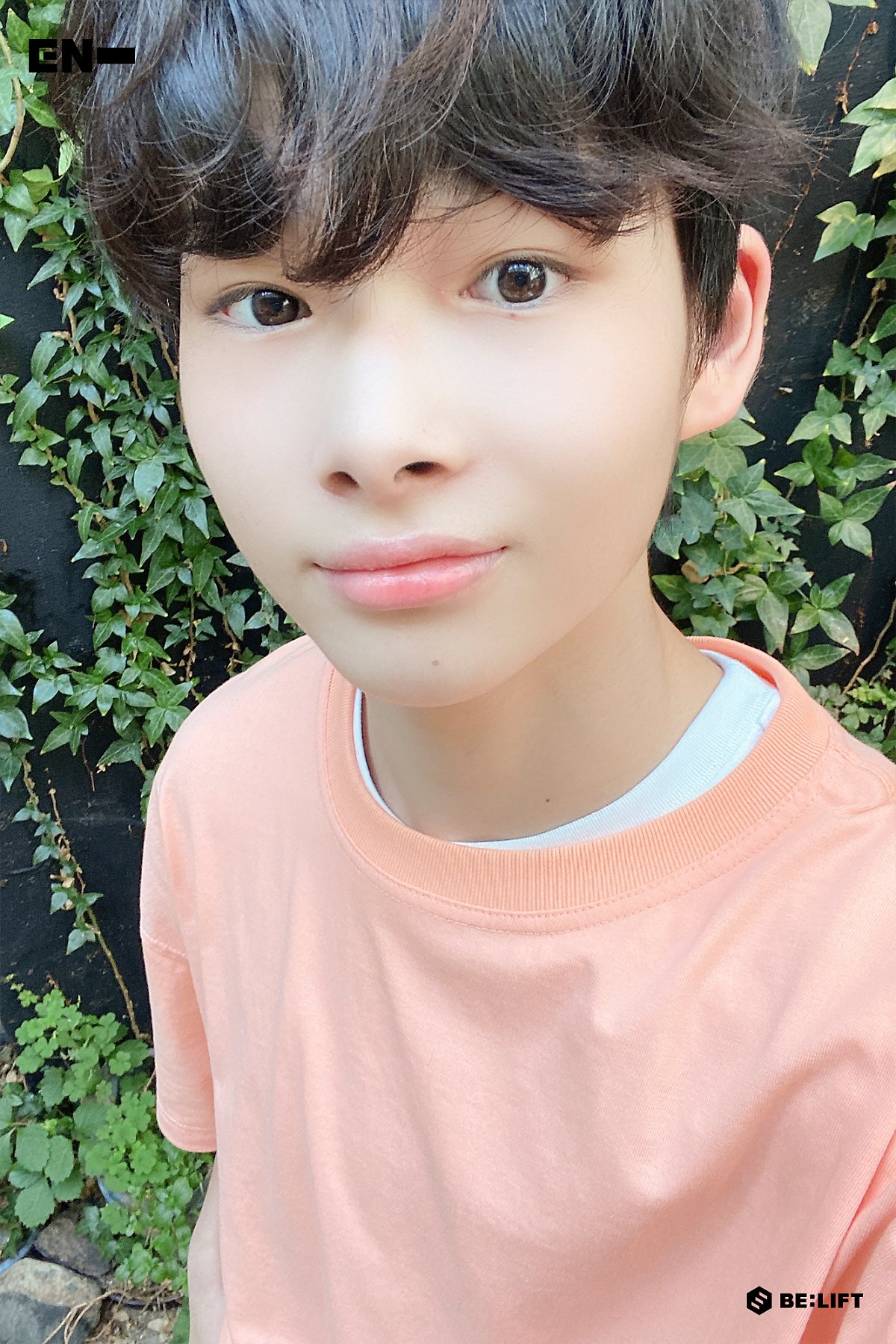 Ready to open your heart to more ENHYPEN members? Check out all the reasons to stan Heeseung, Jay, Jake, Sunghoon, Sunoo, and Jungwon.