5 Reasons Why Sunghoon Should Be Your ENHYPEN Bias

Formed on Mnet’s I-LAND, Big Hit Entertainment and CJ E&M’s new boy group ENHYPEN is already attracting a huge fanbase. But with so many talented, handsome, and lovable members, how can you possibly decided which one to bias? If you need a little help working out which member should own your heart, here are 5 reasons why you need to stan Sunghoon right now.

1. His dance talent is incredible

You can’t talk about Sunghoon without talking about his incredible talent on stage. From the moment he debuted on I-LAND, he wowed the producers (and his fellow contestants) with his powerful dance moves.

In particular, he excels at flexibility in his dancing. He combines grace and fluidity with an almost acrobatic energy and charisma. When you layer on his cool stage expressions, Sunghoon definitely has the full star package.

Believe it or not, ENHYPEN isn’t Sunghoon’s first brush with fame. Before he became a trainee, the starlet was already a renowned athlete in the junior ice-skating world. 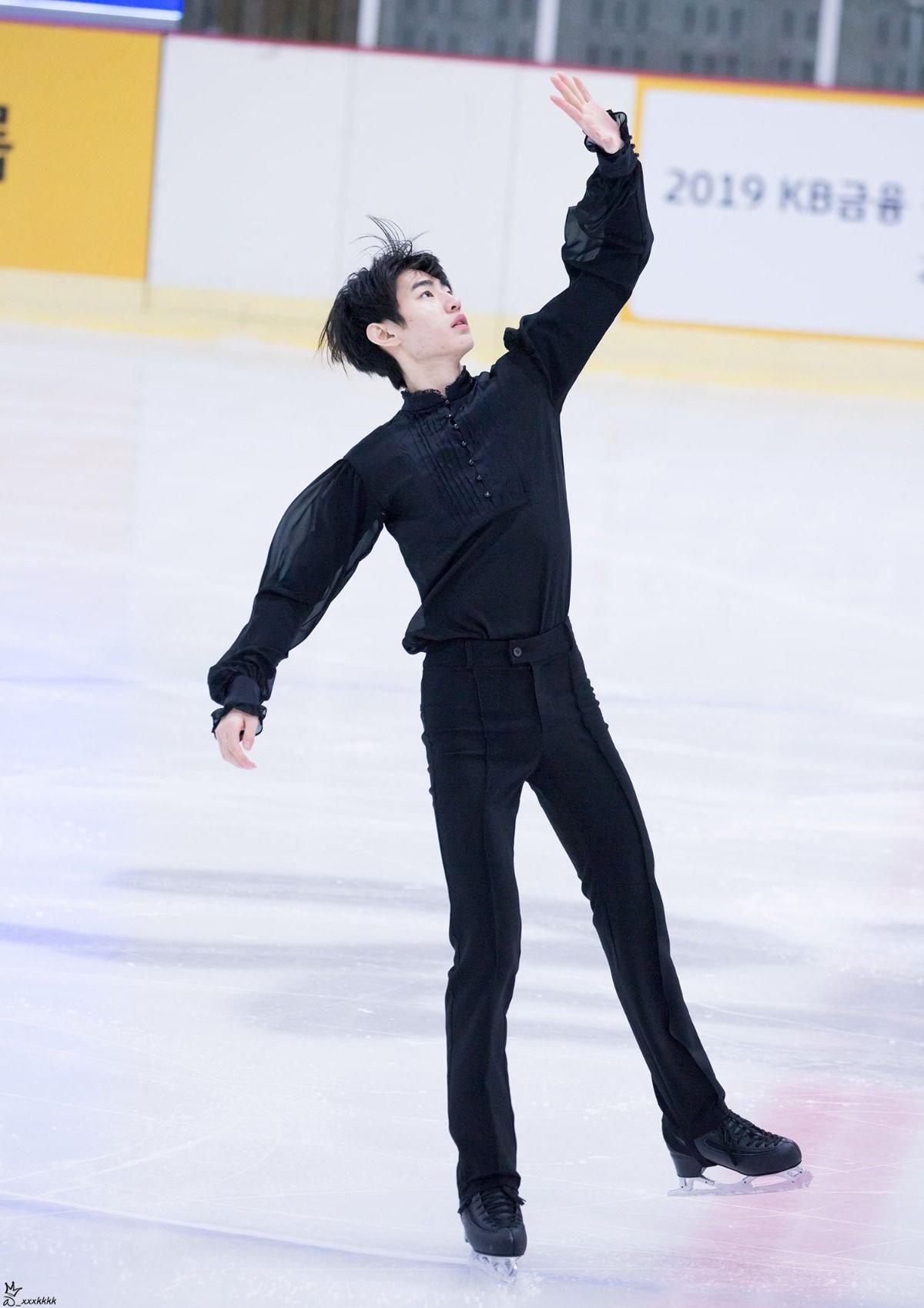 When he was just 11 years old, Sunghoon won a silver medal at the national novice competition, and he only rose up from there. At 13, he won gold medals at the Asian Figure Skating Trophy and Lombardia Trophy competitions, representing South Korea in several international competitions over the course of his career. No wonder his dance skills are so impressive! 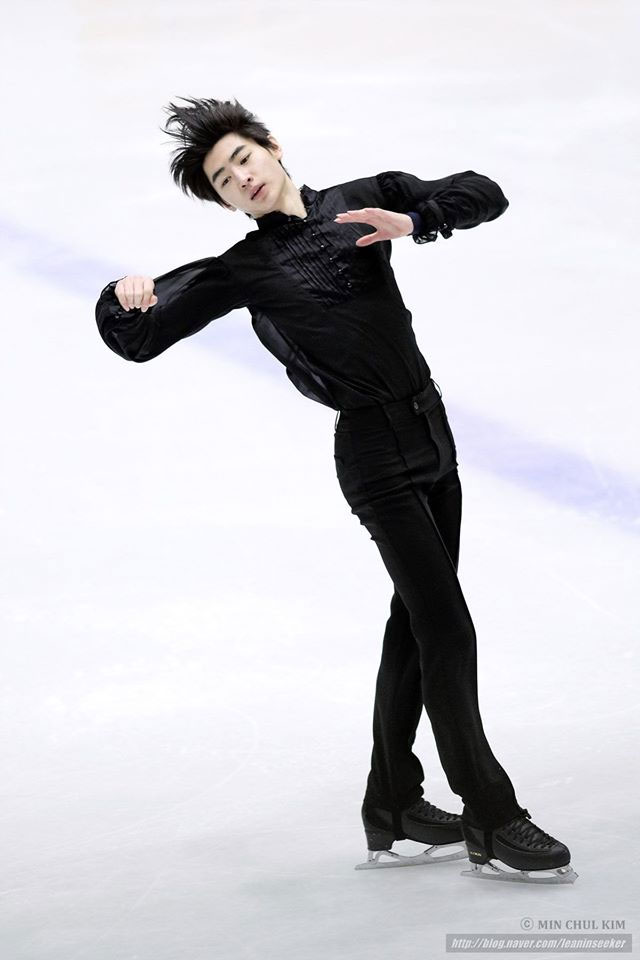 As of right now, no one is entirely sure what ENHYPEN’s concept will be. But, if you’re a hip-hop fan, Sunghoon could be the member for you. 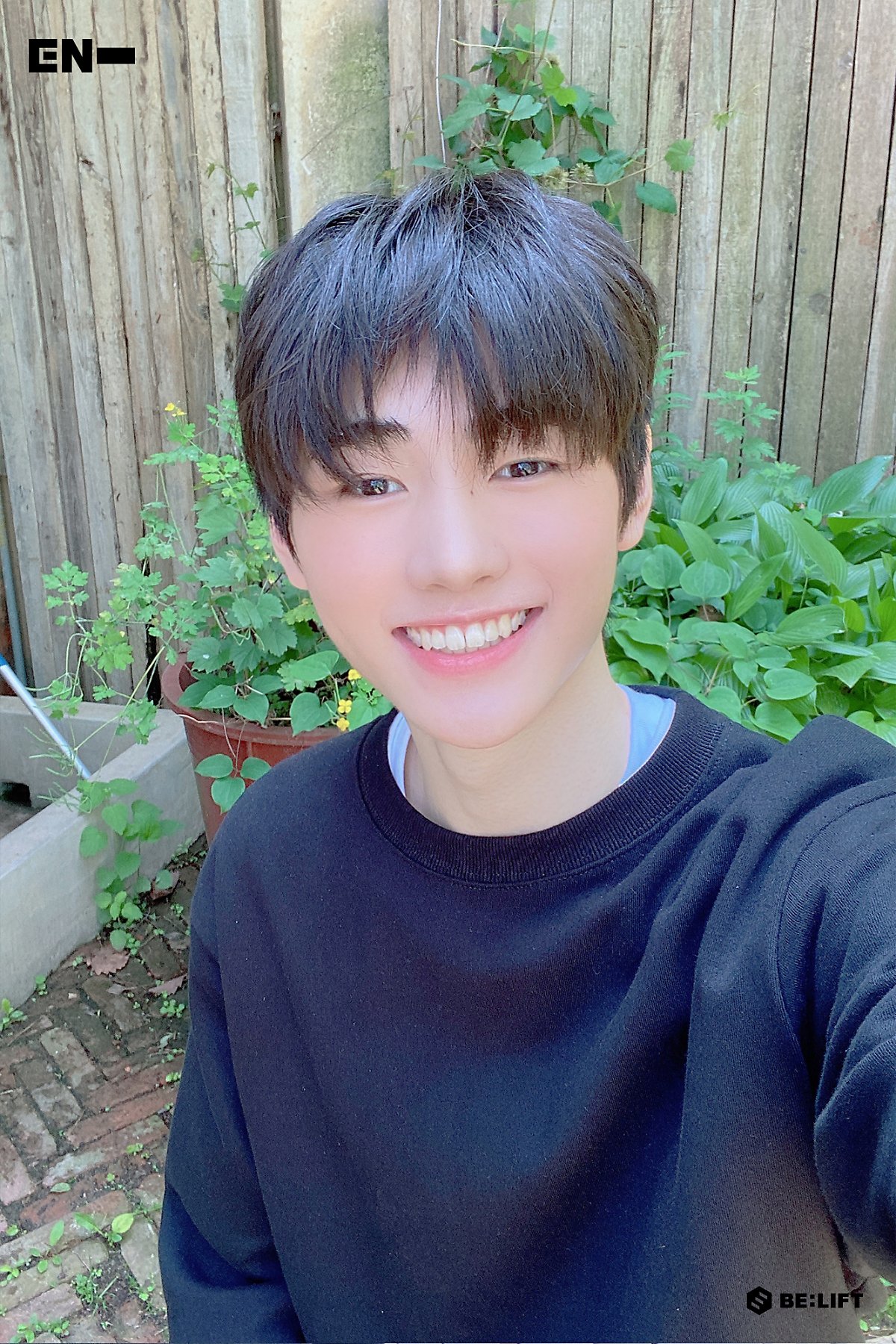 In his applicant profile, he revealed that he likes listening to hip-hop when he’s feeling good. On top of that, viewers were wowed by his street dance skills on the show. Even if hip-hop isn’t on the cards for ENHYPEN right now, you can be sure Sunghoon will slay it one day in the future. 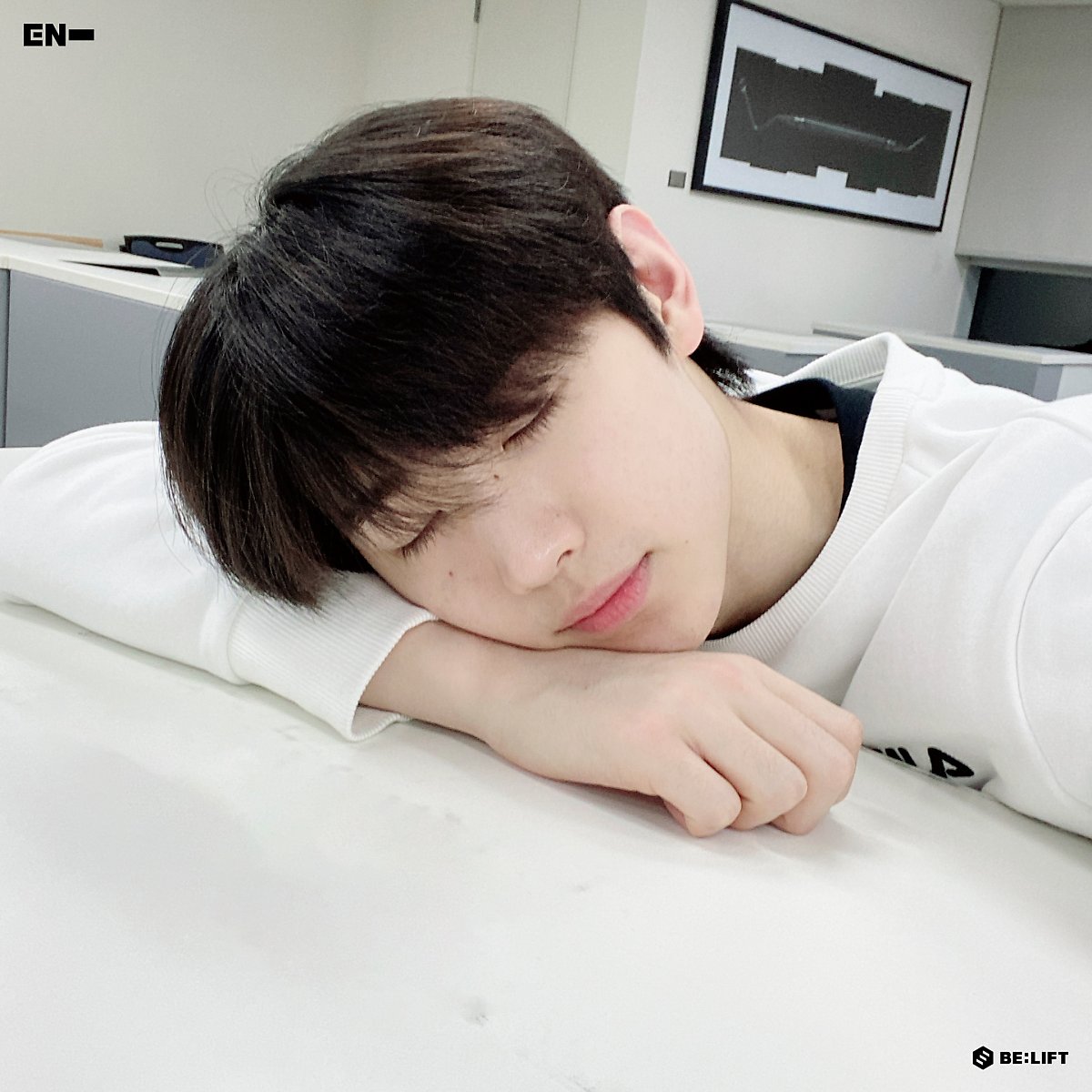 4. He considers himself the most handsome

Who doesn’t love a confident king? In one episode of I-LAND, Sunghoon revealed that he thinks he’s the most handsome member. And, with looks this good, it’s no wonder he was bold enough to choose the beautiful Irene of Red Velvet as his ideal type. 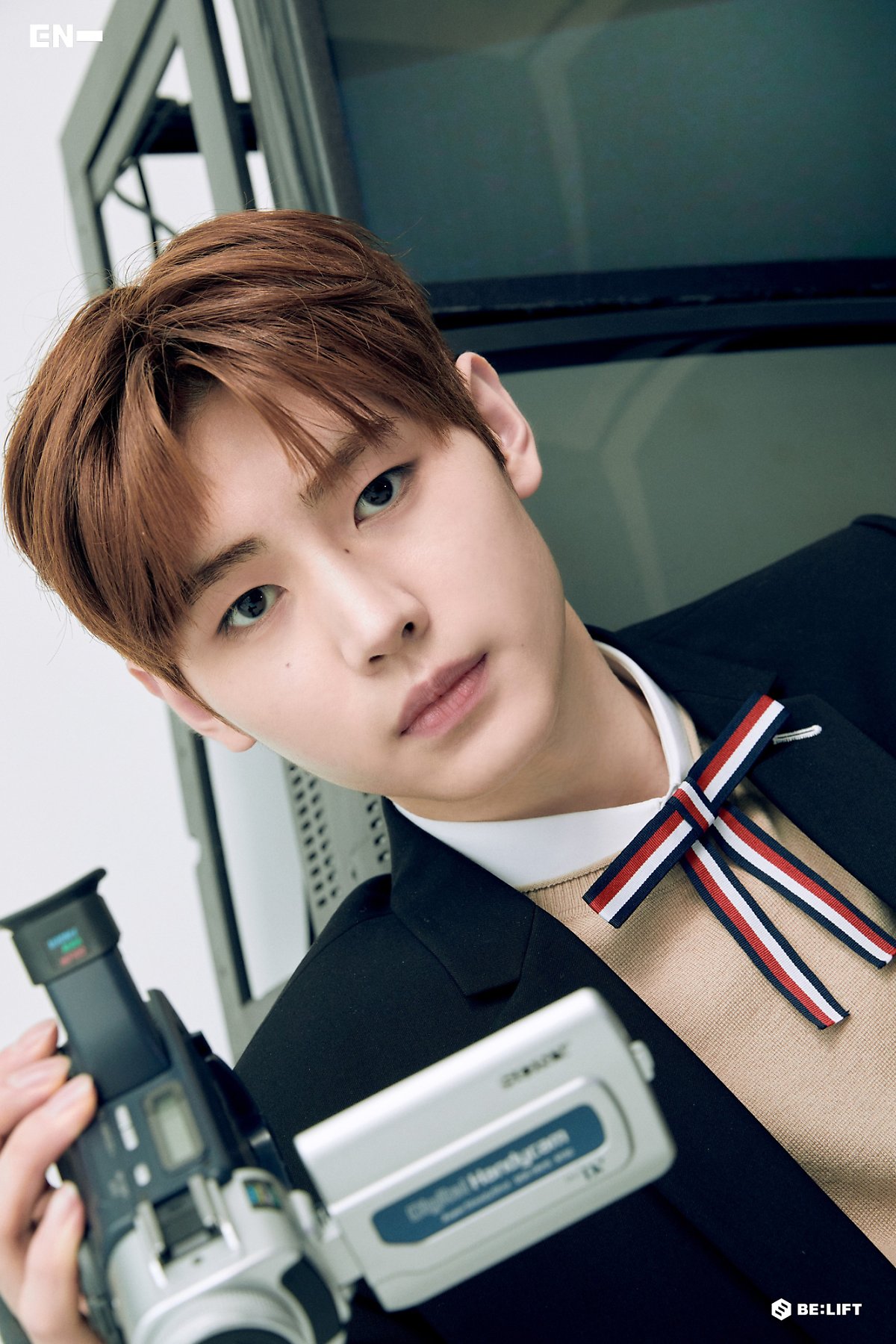 With his sharp nose, full lips, and chiseled jaw, Sunghoon is certainly one of the most handsome young idols around. Plus, his athletic history has given him an impressive physique too.

5. He has a driven personality

If you’re looking for a bias you can really bond with, you’ll love Sunghoon’s personality. His MBTI type is ISTJ (the “Logistician” type), which means he puts his all into everything he does. 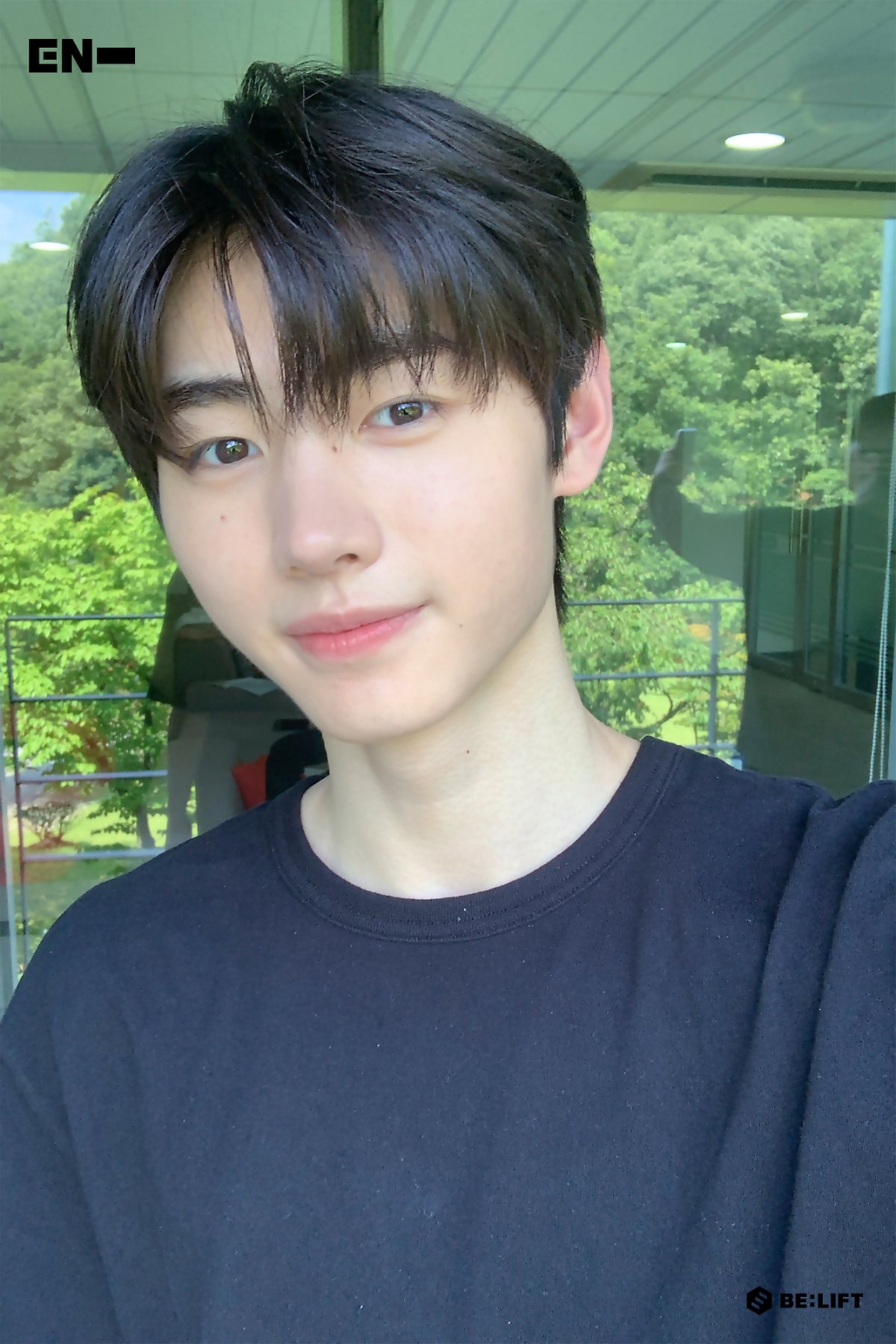 According to his personality type, Sunghoon is passionate about excelling in his chosen field—which makes sense, given how hard he worked at figure skating. With his practical mind and great sense of responsibility and duty, there’s no doubt Sunghoon will be a team member who helps lead ENHYPEN to success. 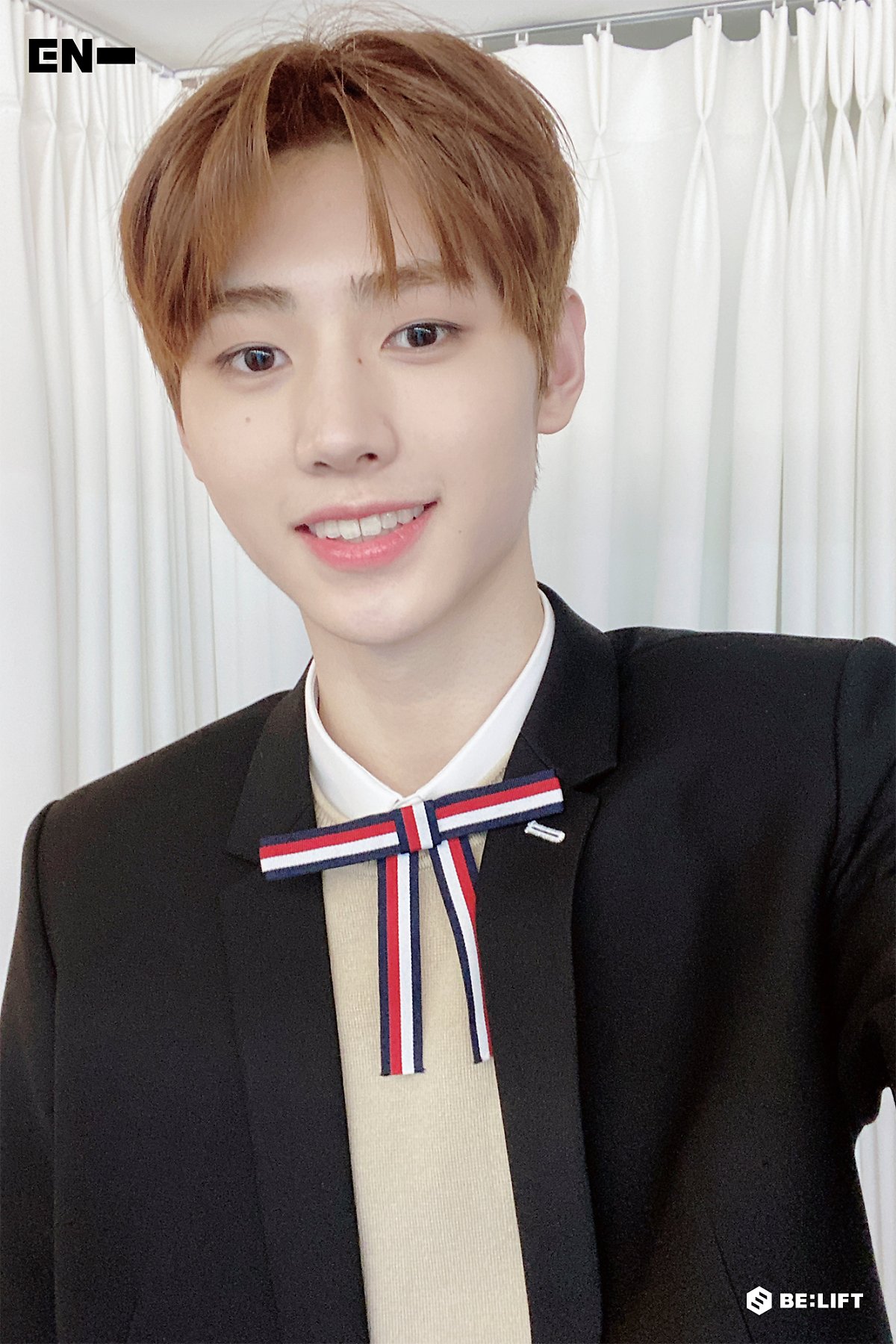