These Former Audition Program Participants Will Debut In ARIAZ 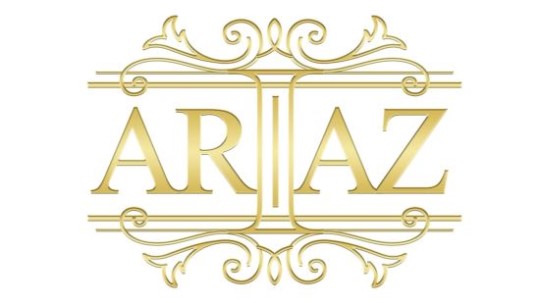 The meaning of their group name ARIAZ, is the gathering of unique vocals to create one song and stage. The members hope to live up to their group name and bring a unique concept to the industry. 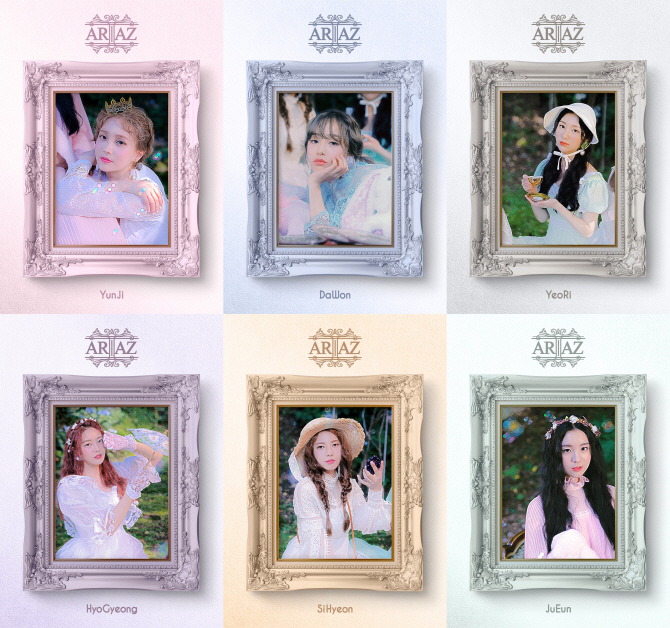 The group’s debut album was produced by e.one, a producer who has worked with artists such as EXO, GFRIEND, WANNA ONE, A-Pink and more.

With having a total of up to 7 years of training, the group will hopefully showcase an impressive debut for their already growing fan-base.