On February 13, 2020, Starship Entertainment announced its plan to debut a new group by mid-2020. As hinted in the summer of 2019, the agency has prepared a boy group of nine members. 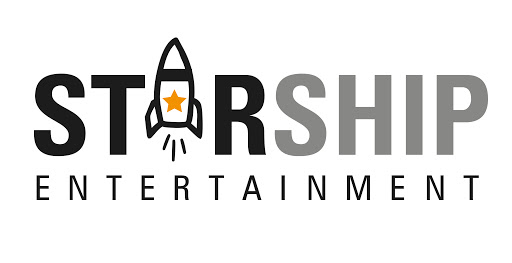 The agency revealed that its former X1 members Kang Min Hee and Song Hyeong Jun will also re-debut with this new boy group. 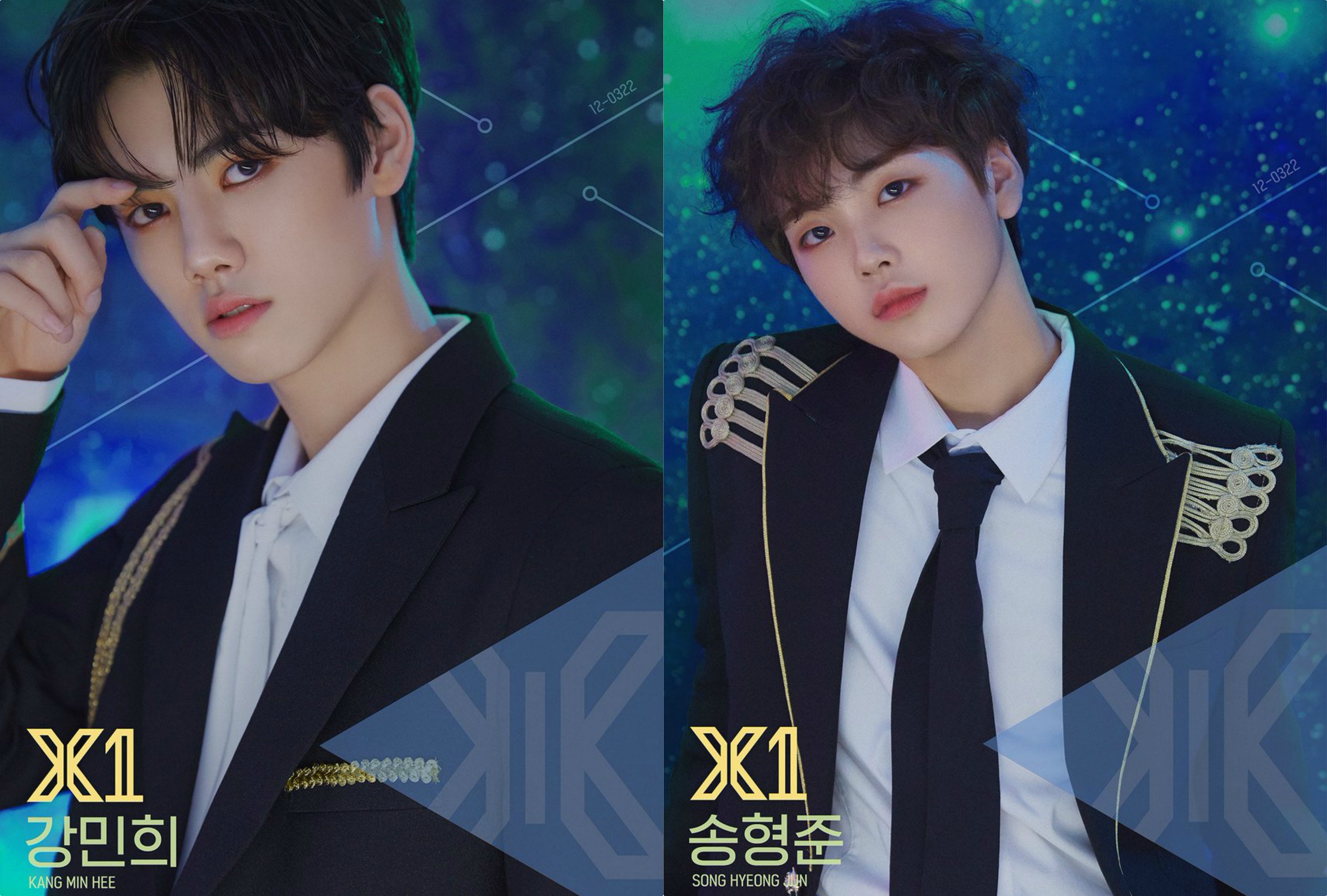 Starship asked K-Pop fans to show the group a lot of love and support, as they will be the agency’s first rookies since MONSTA X’s debut 6 years ago.

We, as the agency, will be supporting the rookies with all our resources so that they can debut and grow successfully.

The agency commented, “The rookie group’s team name and other information will be disclosed soon.” Meanwhile, it has been revealing its trainees via @_STARSHIPZ_ Twitter account — and building anticipation for these fresh new faces’ debut details.

With that said, Koreans fans are sharing divided reactions toward Starship Entertainment’s decision to push for the mid-2020 debut. While most are greatly supportive of the exciting new beginnings for the former X1 members and the new trainees, they are also largely unhappy with the agency — for having been deeply involved in the Produce X 101 scandal.

Read more about the scandal here: