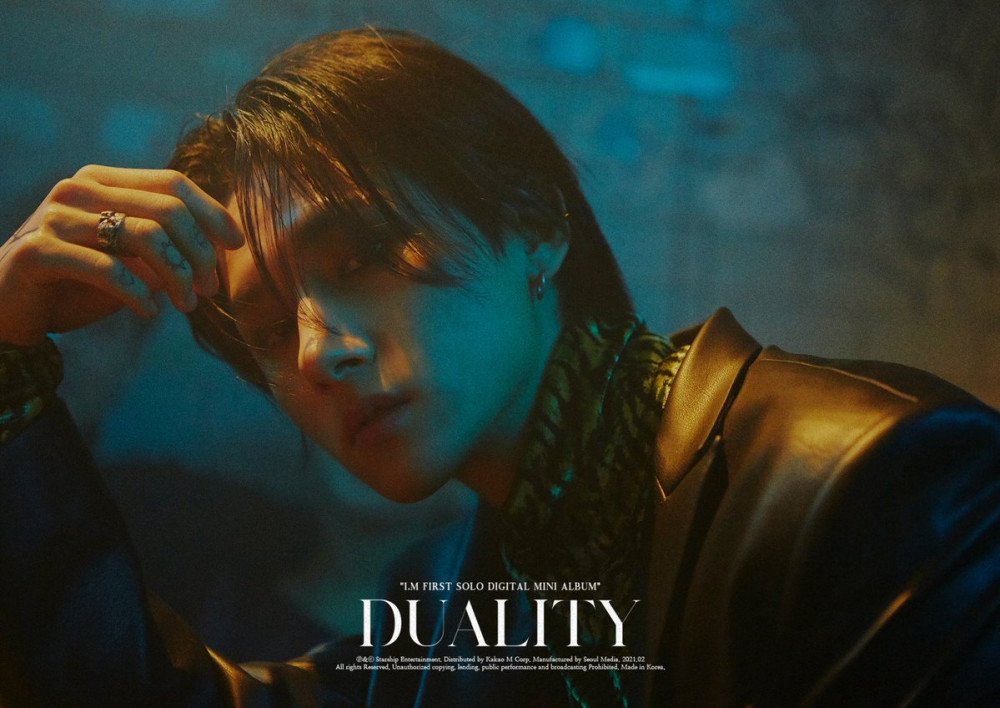 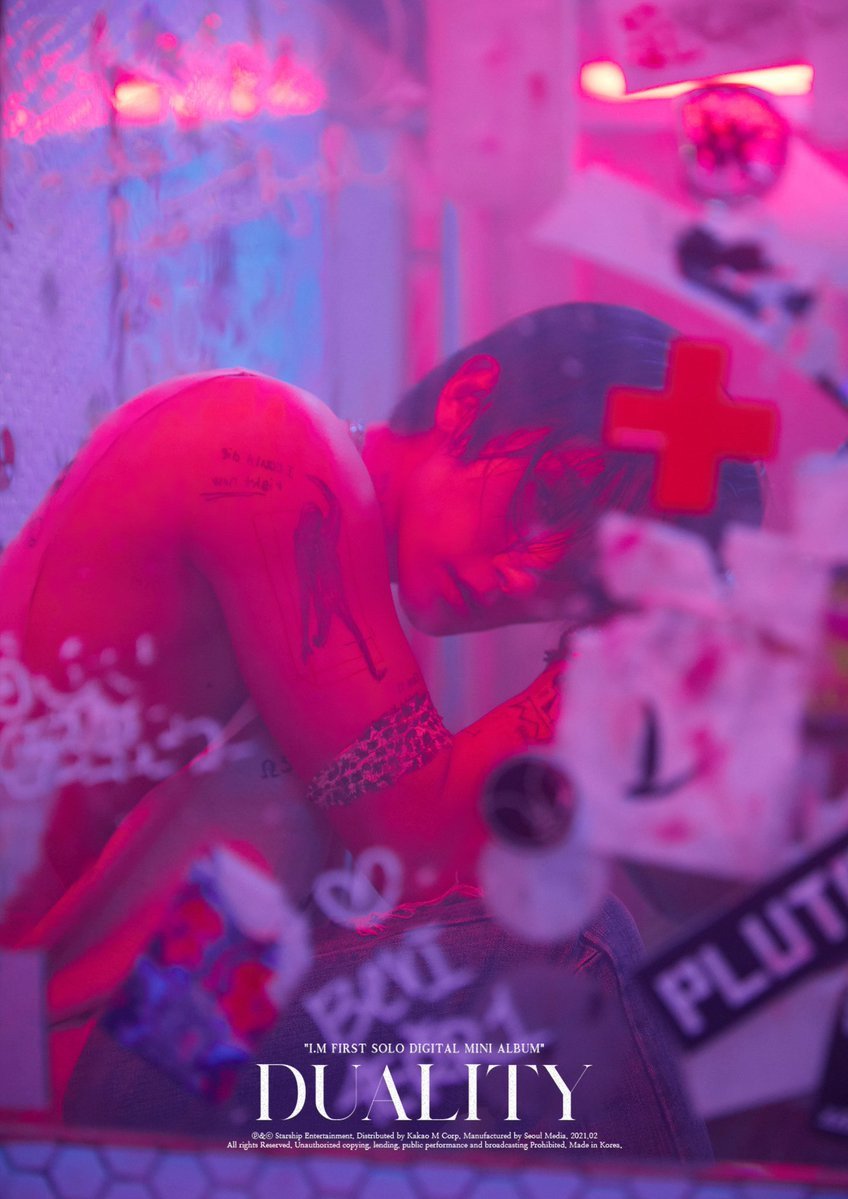 While fans were excited for his solo debut, some began to take notice that in one of his teaser photos he was wearing a shirt that had the phrase, “Bismillahir Rahmanir Rahim” written in Arabic. This sacred phrase, which means “In the name of Allah, the most gracious and the most merciful”, is used by Muslims. 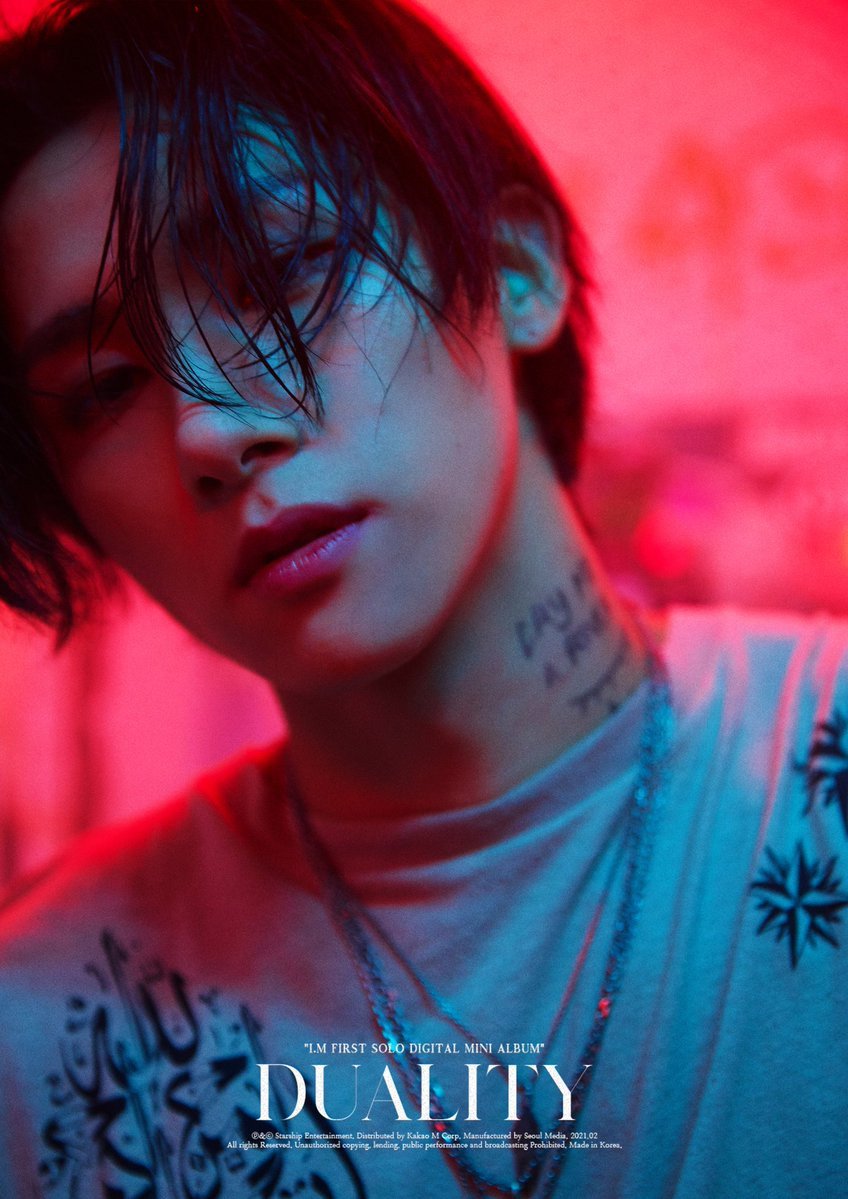 Fans quickly began to post about this online asking Starship Entertainment to take the appropriate action by taking down the photos immediately.

Most recently, Starship issued a formal apology through MONSTA X’s official fan cafe about the controversy.

This is Starship Entertainment. In regards to the concept photos that were released for I.M’s digital mini album ‘DUALITY’, we have taken down all the photos that include clothes with religious meanings. We regret not taking further measures to make sure that there were no religious implications in the concept photos in advance. We sincerely apologize to all who felt uncomfortable with our actions. Going forward, we ensure that we will make every effort to prevent something like this from happening again. Once again, we truly apologize for this.

Many fans were happy that Starship saw their mistake and quickly acted upon it.

Thank you for taking quick action & responsibility regarding a sensitive issue like this. Please ensure that this won’t happen again in the future so that MX are able to walk on a flowery path for a long time.

Special thank you to other Monbebes, you guys the mvp. Ykwim. ❤ pic.twitter.com/hJsoTzyNBm

Thank you so much for your apology
As a Muslim i wanna tell you that your apology is accepted Please staff just make some researches before givingvany clothes to our boys to wear ????????
I will fully support our I.M for his solo album ???? let’s go monbebe

Please act quickly next time @STARSHIPent
And pls educate your staffs and artists. Not hating anyone but you see the importance here.
You do realize that Monsta X don’t just represent S.Korea but now a Global artist.
Be sensitive to culture and religion of the world. Tq ❤️

Thank you for reacting quite quickly about that. Please next time pay more attention to these kind of details that may seem tiny for your eyes but which can hurt millions of people. All of this could have been avoided. I’m glad you took the picture down and you apologized tho.

With K-Pop becoming more global, it is important for companies to educate themselves on racial and religious topics as they continue to widen their audience.