Actor Kim Seon Ho is the talk of the town these days with his popularity soaring through the roof. He is a current cast member of the popular variety program, 2 Day & 1 Night and recently, there had been talks of the Startup actor leaving the show. Well, he took time to address those rumors on the latest episode. 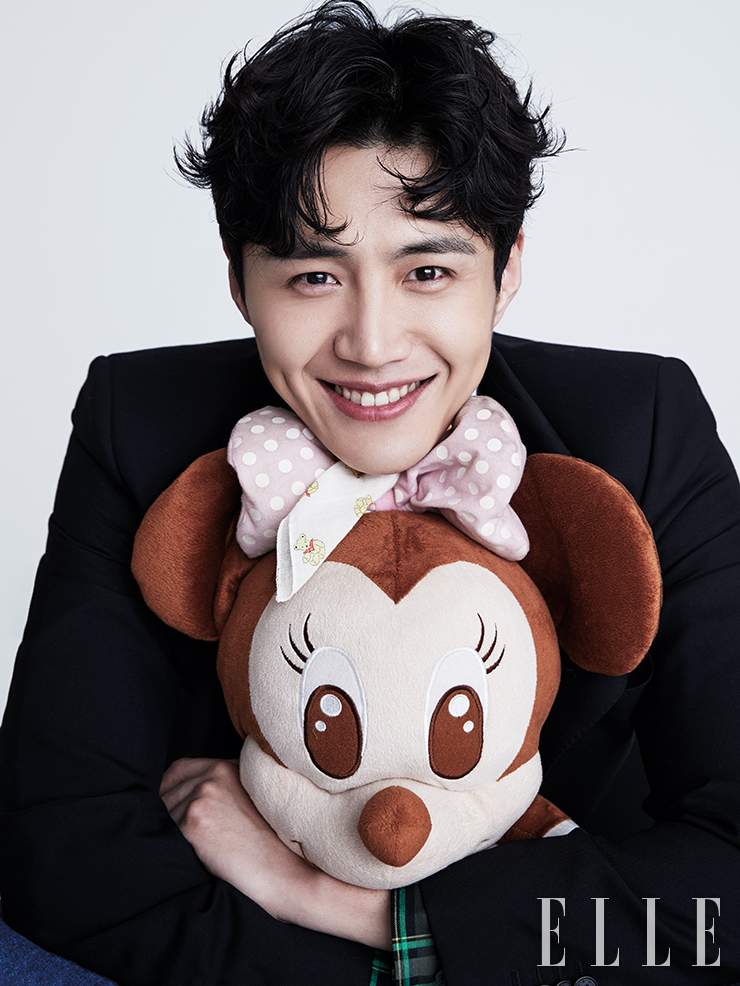 On the November 29th episode, the members of 2 Days & 1 Night commented on Kim Seon Ho’s immense popularity. They discussed how before the drama, the actor had 460,000 followers on Instagram and now, he boasts a jaw dropping 2.7 million followers. With his 2.7 million followers, he officially became the most followed 2 Days & 1 Night cast member and to this, he had a humble response.

It’s all thanks to the main actors (Suzy and Nam Joo Hyuk), who are Hallyu actors. I just happened to receive the love and support that they received.

Following this, they mentioned an episode from 3 weeks prior that showed the members receiving psychological counseling. It was on this episode that Kim Seon Ho shed tears, worrying his fans.

I’m very grateful for all the people who encouraged me and told me not to cry when they saw me on that episode. I read each and every one of the comments which made me cry even more.

However, it was this very moment of Kim Seon Ho’s tears that brought up some abrupt show departure rumors.

A lot of people told me that I shouldn’t think about leaving the show, at least not until the video of me crying gets taken down. Even my fellow members asked me if the tears were in preparation for my future departure from the show.

Don’t fret fans because Kim Seon Ho finally responded and it seems like he’s not planning on going anywhere.

I’m planning on staying on the show longer than the rest of the guys. I’m going to stay until the very end and I will do whatever it takes for that to happen.

His loyalty probably meant a lot to the 2 Days & 1 Night production team! Catch Kim Seon Ho in the newest episode of 2 Days & 1 Night, as well as in the popular Netflix drama, “Startup”.