Actor Kim Seon Ho is getting lots of recognition for his role of Han Ji Pyung in Start-Up. However, one of his fancafes, Seon Ho Ha Da was caught out as fans were widely criticizing the other actors in the show, namely, Suzy and Nam Joo Hyuk. 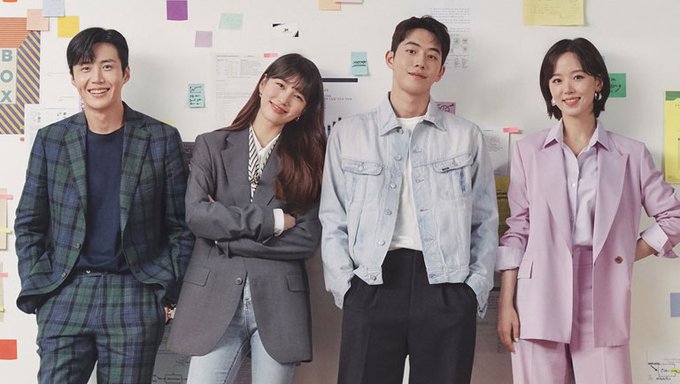 As mentions of other actors were banned, most of the fans used referring to them as their in-drama characters or using initials only when talking about them. However, this did not stop the dissing of other actors.

It seems that as long as names aren’t mentioned directly, the fancafe is okay with the posts. One fan originally mentioned a specific actor’s name but later on edited the post to make it more vague.

Another fan claimed that “Ji Pyung is 100 times cooler than Do San” but not before checking that it was okay to use the character names in place of the actors’ real names. Netizens claimed this made their intentions obvious.

After the survey came out that proved Han Ji Pyung was the more popular male character in Start-Up, a post that said the following came out. “Although NJH being in second place is so-so, our actor is first anyway! The first digit for the votes is different~ everyone move aside!! Kim! Seon! Ho! is the trend!”

Netizens were needless to say, deeply angered at the fancafe and urged them to be more stringent in managing the fancafe. Kim Seon Ho’s agency has not spoken up on the matter.