STAYC Hilariously Exposes Leader Sumin For Being A “Liar”

The members of STAYC straight-up exposed their leader Sumin for being a “liar”!

STAYC recently sat down for a Q&A session with Esquire Korea, where they answered tons of fun questions about themselves! 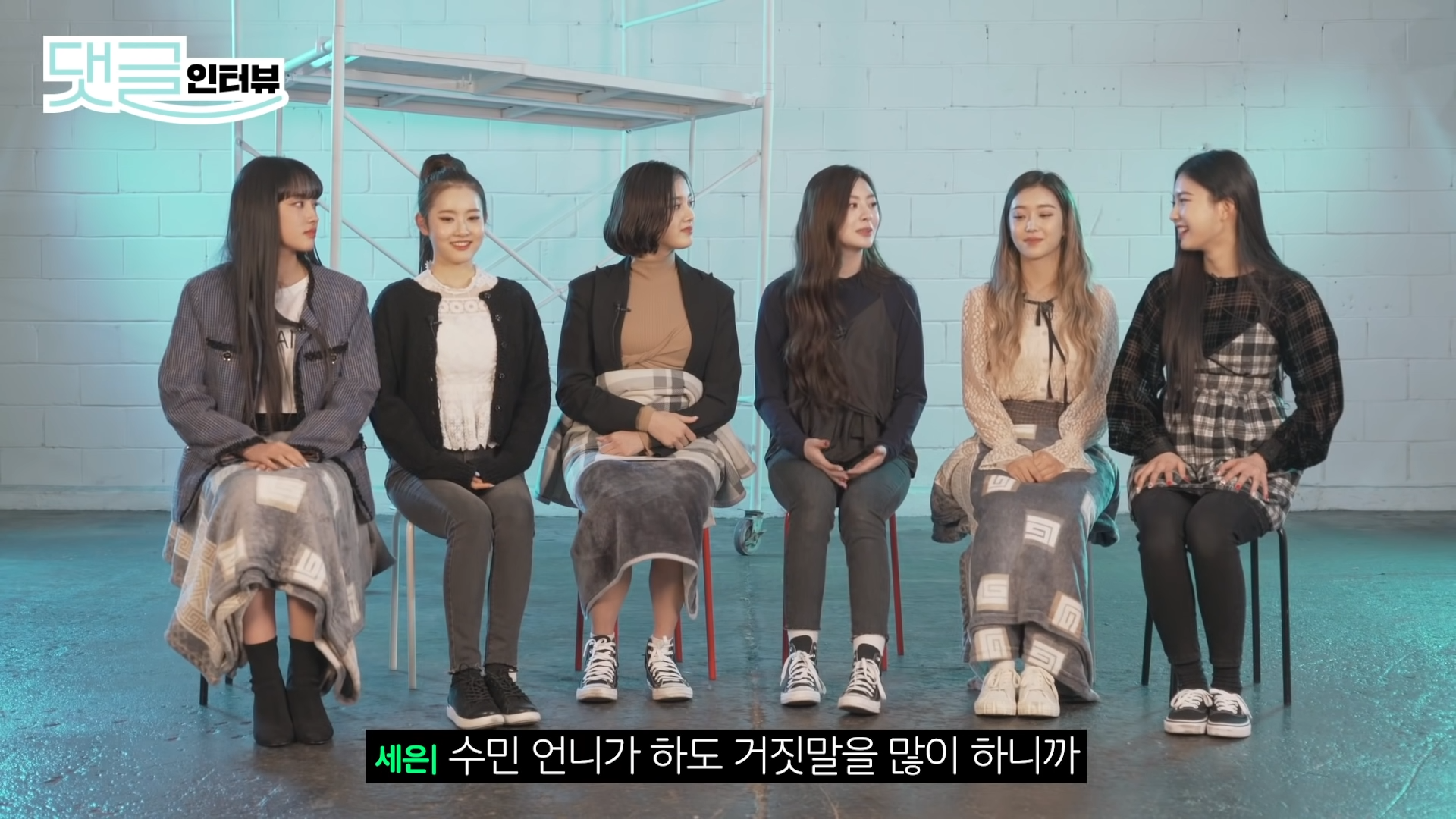 One of the questions asked to them was,

Who is the one that plays pranks the most? 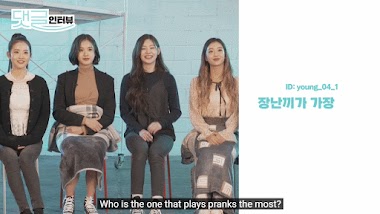 With a lot of shifty eyes and turning heads, the members all unanimously chose Sumin! 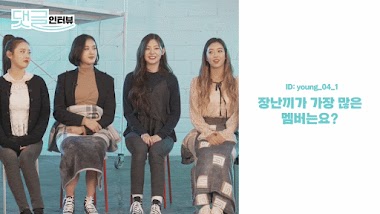 Sieun then revealed why she picked Sumin

She lies a lot. Ridiculous lies that make no sense. 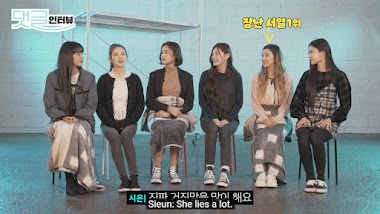 She then also shared a story about a prank Sumin pulled on her before!

When we were practicing together, I was coming back from a restroom. And then she said to me, “Sieun, they say you need to go upstairs and see our CEO.” And then she sent a signal to the other members suddenly with her eyes. Nobody was fooled by her trick. 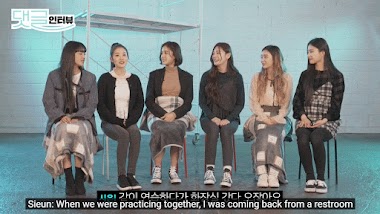 Seeun then chimed in with a story of her own, and how they almost got into heaps of trouble because of her pranks!

We had a recording that we had to do on short notice. So we were called upon to come to the studio. But because Sumin always lies a lot, nobody believed that and we weren’t getting ready at all. 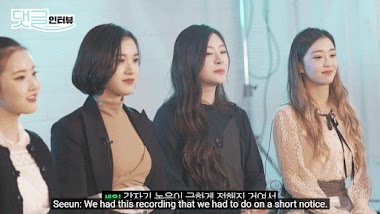 We love this savage friendship among the STAYC members!

Watch STAYC hilariously expose Sumin as the prankster of her group here, from the 1:36 mark onwards!