STAYC is a popular girl group that debuted just in November of 2020! Member Sieun is the main vocalist of the group with the full name: Park Si Eun. Some may already know that she’s an actress, but do you know just how much acting she has done?

The idol-actress has actually been a part of over 14 projects, with many of them being popular household names. In fact, she has even won an award for Best Youth Actress for the SBS Drama Awards in 2018!

Have you noticed Sieun in these 7 popular K-Dramas?

Sieun appears in the series several times as the young version of the female lead, Wol Joo (Hwang Jung Eum)! 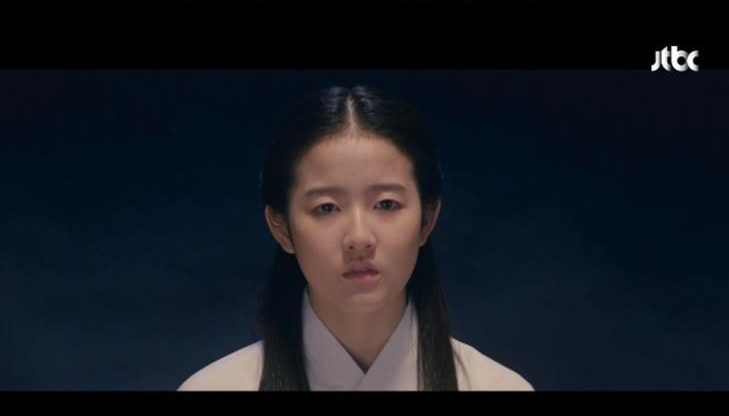 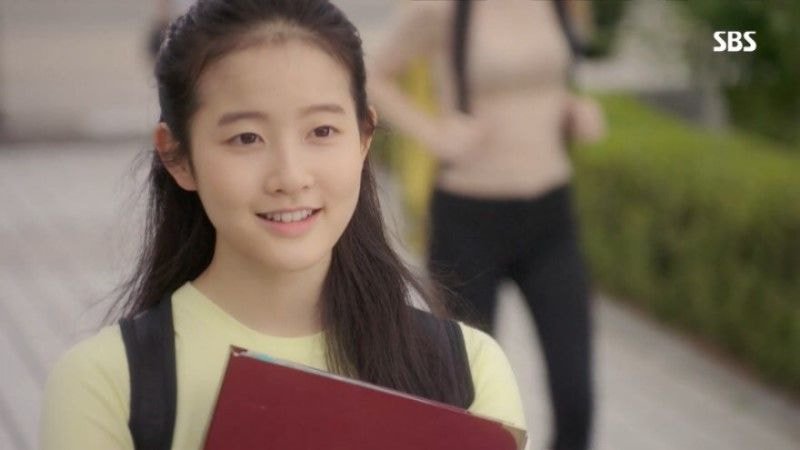 Yes, she’s even here too! In this show, she briefly appears in episodes 5-7 as Gyeong Tae’s (Jung Suk Yong’s) daughter, Oh Eun Ji! She plays an important part in figuring out the case. 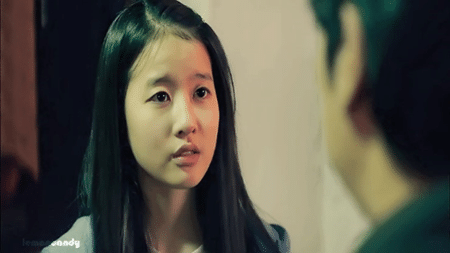 Much more recognizable as the idol she is today, Sieun briefly appeared in this series in episode 5. She plays Jo Soo An, who speaks with the female lead Chae Song Ah (Park Eun Bin).

Sieun made a guest appearance in The Crowned Clown during the first two episodes. She plays Choi Gye Hwan, who is a 15-year-old assistant court lady. 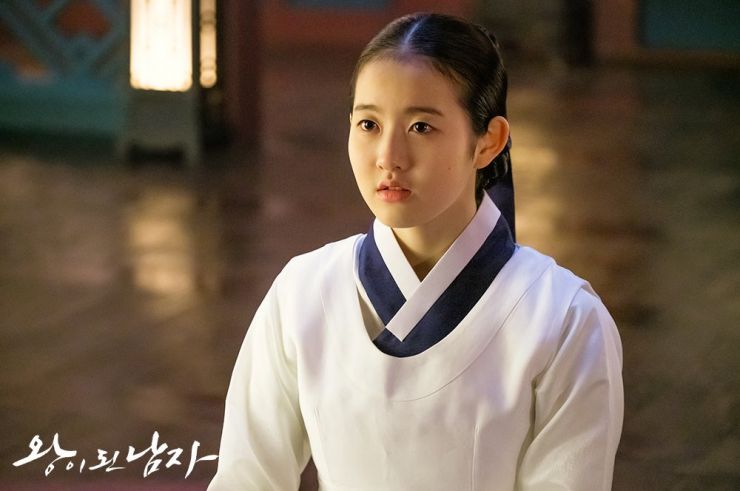 Sieun truly has a knack for playing characters in flashbacks! In this series, she plays the young version of Yeon Hee (Jung Yoo Mi). 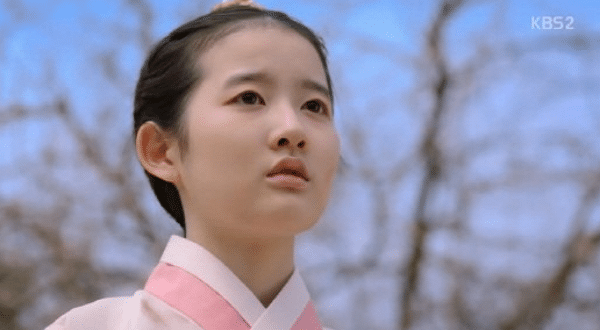 How many did you know about?