Former Stellar’s Jeonyul To Make A Comeback After Disbanding – What Are The Other Members Up To?

Former Stellar‘s maknae, Jeonyul, is set to make a comeback after they disbanded in 2018. She will be making a comeback with her first digital single, “MAMACITA”. It carries the meaning of “honey” or “darling”, in Latin, as well as a woman that is attractive and charming. It is reported that Jeonyul plans to capture the public with a latin-infused dance pop genre and a femme fatale concept. 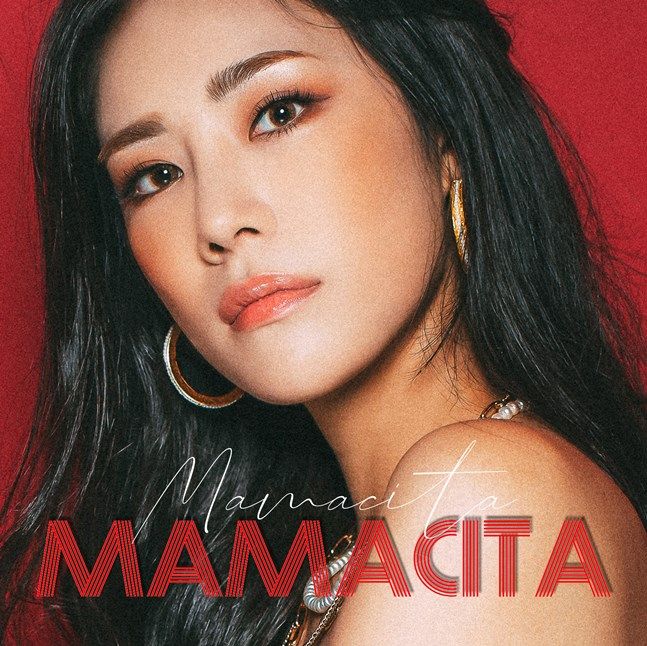 Jeonyul who is currently operating on her own due to having yet found a suitable company, has taken part in this single album from start to finish, and it is reported that she went through blood, sweat and tears to produce this album without any support. The digital album drops 12th of September.

Jeonyul had left the group first in mid-2017, and was one of the first 4 original members. The group debuted in 2011, with Joa and Lee Seul leaving almost immediately in 2012, leaving Jeonyul and Gayoung to work with new members Minhee and Hyoeun. Soyoung joined in 2017, while Youngheun joined after Jeonyul and Gayoung left. However, there was zero bad blood between the members, with Jeonyul and Gayoung joining the group for their last fanmeeting in 2018 where they announced their disbandment.

Apart from Jeonyul’s new upcoming single, hat have the other members been up to?

Minhee is currently a popular YouTuber and influencer. She operates under the channel name ABOUT MINI.

Perhaps the most busy out of all the members, Gayoung continues to pursue her acting career, recently having had a supporting role in The Tales of Nokdu. She also has opened her own cafe in Itaewon, Hartogela. Recently, Gayoung also graduated from Sungkyunkwan University. For her fans, she operates a radio livestream show on YouTube where she listens to listener concerns.

Youngheun seems to be leading a quiet life as a regular person. She does not disclose much about her life, apart from the usual Instagram posts containing selfies or her hanging out with friends.

Soyoung seems to be back in school as well, occasionally performing with her friends. She also does modelling freelance. Not much else is known.

Hyoeun is currently active as a musical and theatre actress and is seeing success on stage once again.

We wish all the best for the ex-members as well as Jeonyul for her upcoming album. Relive the band by watching their MV for “Sting” below!