On the recent episode of Mnet‘s Kingdom, the six groups split into two teams and performed vocal, dance, and rap stages. On one team were Stray Kids, ATEEZ, and BTOB, who called themselves Mayfly.

For Mayfly’s dance performance, the members involved danced to a dark and captivating rendition of EXO‘s “Wolf.” In particular, there was one moment when Stray Kids’ Felix did a dramatic stunt that involved jumping onto ATEEZ’s Wooyoung. 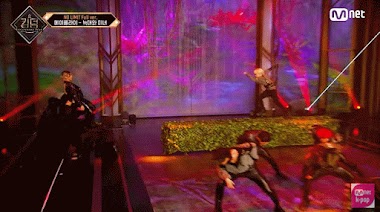 Although the performance was phenomenal, Stray Kids’ Bang Chan caught the attention of fans after his reaction to the stunt by shouting out Felix’s name.

Many fans took to social media after the performance to compare Bang Chan to a concerned dad.

However, during his recent VLive, Bang Chan explained what actually happened and why he had that reaction to Felix’s stunt.

It’s kind of like a habit I have. Whenever one of our members does something, like a stunt, I call ‘Oh, Felix,’ or ‘Oh, Changbin,’ or ‘Oh, Lee Know.’ 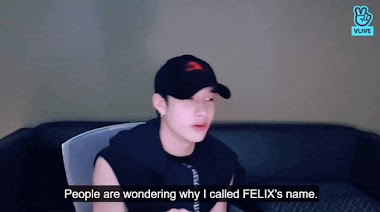 Even though it was a habit, Bang Chan pointed out that it is something he does while the group is rehearsing, and there is a reason for it.

It’s so everyone can be like it’s time to focus just to give them a little more spotlight. That’s what I kind of do if I’m saying their names.

Bang Chan then pointed that he didn’t actually think Mnet would show that clip, but it was a touching gesture that fans loved. 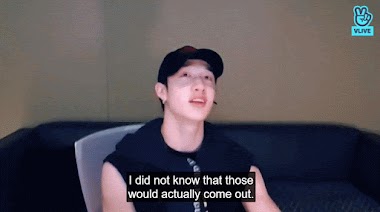 You can watch the whole Mayfly performance below!