Bang Chan shared his reaction to the tweet in Episode 96 of his live broadcast series, Chan’s Room. “I was very, very surprised when Skepta mentioned me,” he said, smiling. “I felt so amazing. I actually went speechless, and I immediately shared it to Felix.” 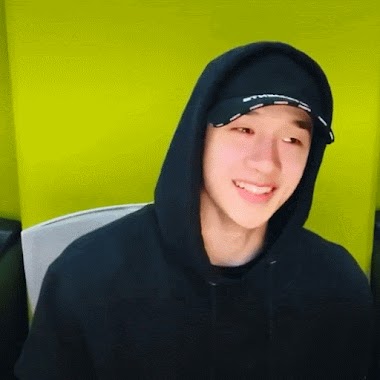 Felix was just as delighted as Bang Chan was! He said, “Felix was, like, “Oh my gosh! The Skepta,” and I was like, “Yes! The Skepta!” 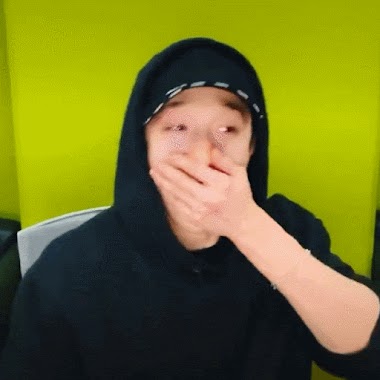 Bang Chan went on to talk about his personal connection to UK grime music and why Skepta is an inspiration to him.

Because when I started listening to hip hop and rap, I did listen to a lot of UK grime music as well because, you know, because it’s just really good. I love the vibe of it, and it’s such a good culture to listen to. So I feel crazy because, you know, one of my biggest inspirations was Skepta and, you know, he’s the OG, so I felt amazing when he [. . .] showed my performance of “P.A.C.E”…

Bang Chan ended his story by thanking Skepta, and showing love for the rapper’s music. 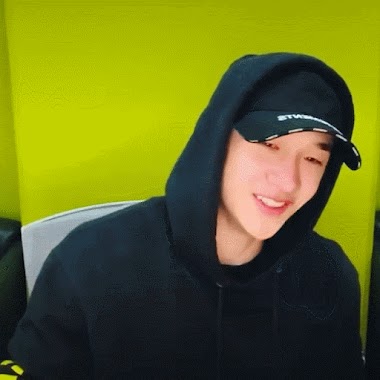 Just a big thank you and big shoutout to Skepta as well for watching my performance. Thank you very much, and you are such a big inspiration. Love all your music.

Legends supporting legends? We love to see it!

chan talking about skepta posting his pace mama 2018 performance and how excited he was ???????? he loves him so much #ChansRoomEp96 pic.twitter.com/Kv1UFqU5Mj