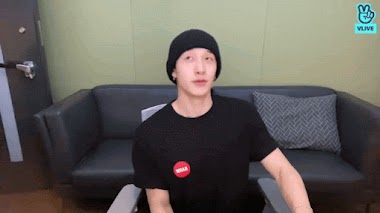 Afterward, Bang Chan revealed that he had seen the “crush list” that fans made and posted on Twitter. Bang Chan’s crush list is a ranking of people, celebrities, friends, and sometimes even fictional characters that fans presume he has a “crush” on or at least likes a lot, even just platonically. His fellow Stray Kids member and Aussie, Felix is always highly ranked on the list each week, even when new additions are added.

Stays made a list of bangchan
chan's crushes ranking pic.twitter.com/ukx8Nc1wBT

Bang Chan told Stays that Stevie Wonder should be at the top of his crush list. He praised Wonder and his music, saying that he is “one of the most amazing artists out there.” He added that he loves all of his songs and is one of his favorite artists.

You know how you guys write that crush list of Bang Chan’s crush list? Stevie Wonder is number one because he is an amazing person, very, very, very amazing. His music is just out of this world. 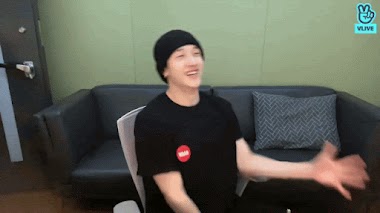 As per request, Bang Chan’s crush list has been updated. Felix no longer holds the top spot since Stevie Wonder was added. American R&B singer-songwriter Eric Benét has also been added to the list since he was introduced to Stays during the latest live broadcast.

ed sheeran, the weeknd (OUT)