Stray Kids’ Bang Chan Had The Most Savage Answer For Han, And It Broke His Heart

Stray Kids were asked which member was most likely to brighten their day during a game of Who’s Who with BuzzFeed. The answers resulted in a bit of chaos. The majority of the group chose maknae I.N while Han and Changbin chose themselves. Bang Chan told them to “Get out.” 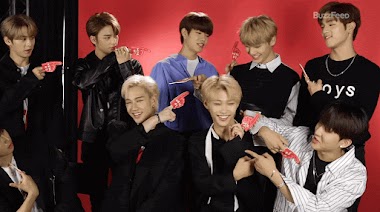 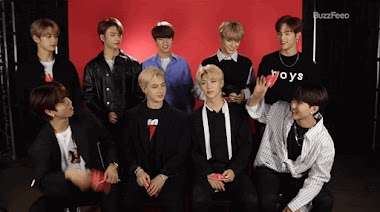 But, Bang Chan rained on his parade by saying, “No one cares.” All the members couldn’t hold in their laughter with Seungmin clapping his hands together, Felix slapping his knees, and Woojin hunched forward. Han deflated with sadness, almost falling out of his chair. 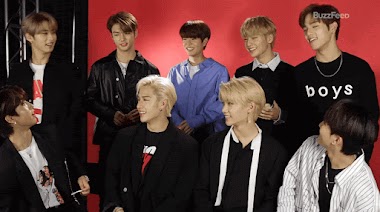 It’s a part of Stray Kids’ playful nature to make jokes, so Bang Chan reached out to give Han a hug and continued to hold onto him for comfort. 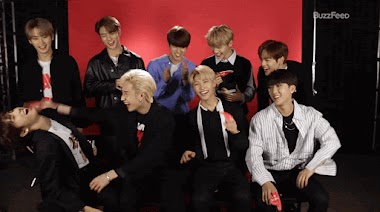 There’s nothing more synonymous with Stray Kids than playing around, and it all comes from a place of love. Watch their savagely funny moment here.