In [INTRO “IN生”] : The Reason, every member of Stray Kids took a moment to describe what another member meant to them. Bang Chan was given his fellow Aussie Felix and became a bit emotional opening up about their bond. 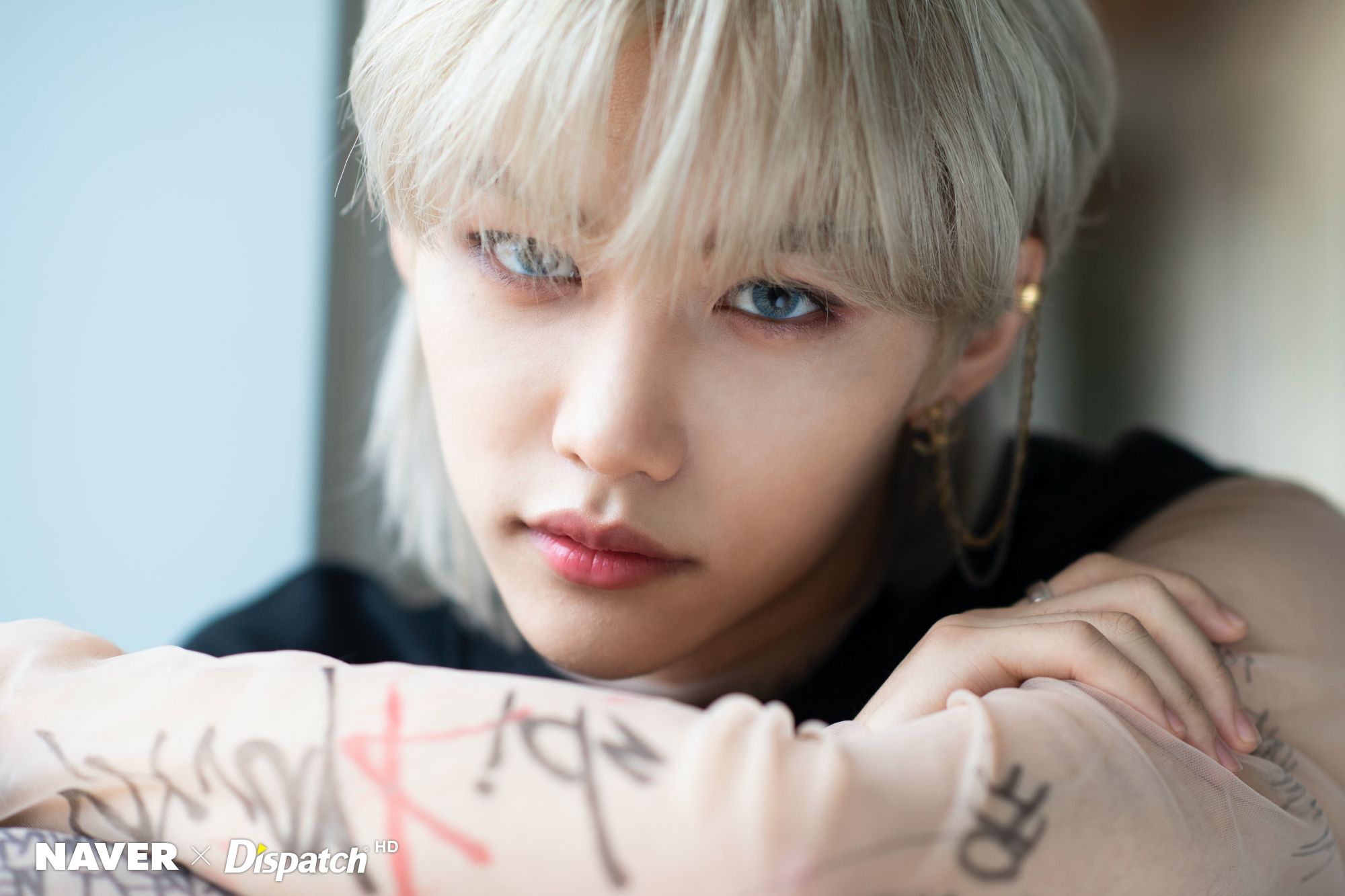 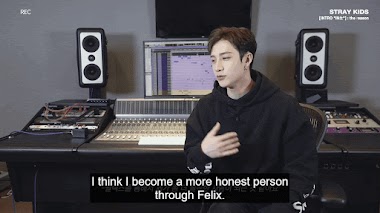 Felix was such a significant part of keeping him grounded that Bang Chan admitted he would suffer without him by his side. The deep words brought unshed tears to his eyes, “Without Felix, I might have a hard time mentally. Whenever I have a hard time… Why am I getting teared up?” 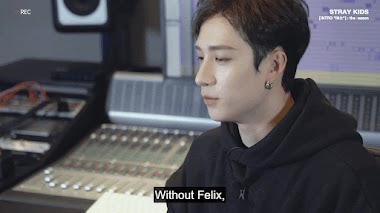 Out of the many reasons why Felix was precious to him, Bang Chan revealed that he’d been the one who didn’t back down from speaking his mind. 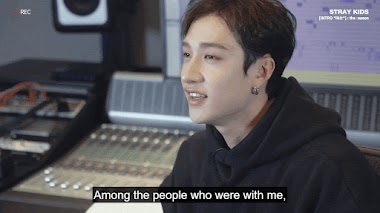 Since Bang Chan moved away from his homeland of Australia over eight years ago, Felix also serves as a reminder of home and the comfort of family. “Felix is a very important person to me. Whenever I’m with Felix, I feel like I’m in Australia, and I feel like I’m at home, and I’m with my family.” 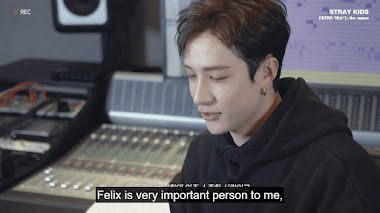 If those words made Bang Chan emotional saying them, hearing him was just as touching. Though the two may be the only Aussie members, their bond goes far deeper than that. 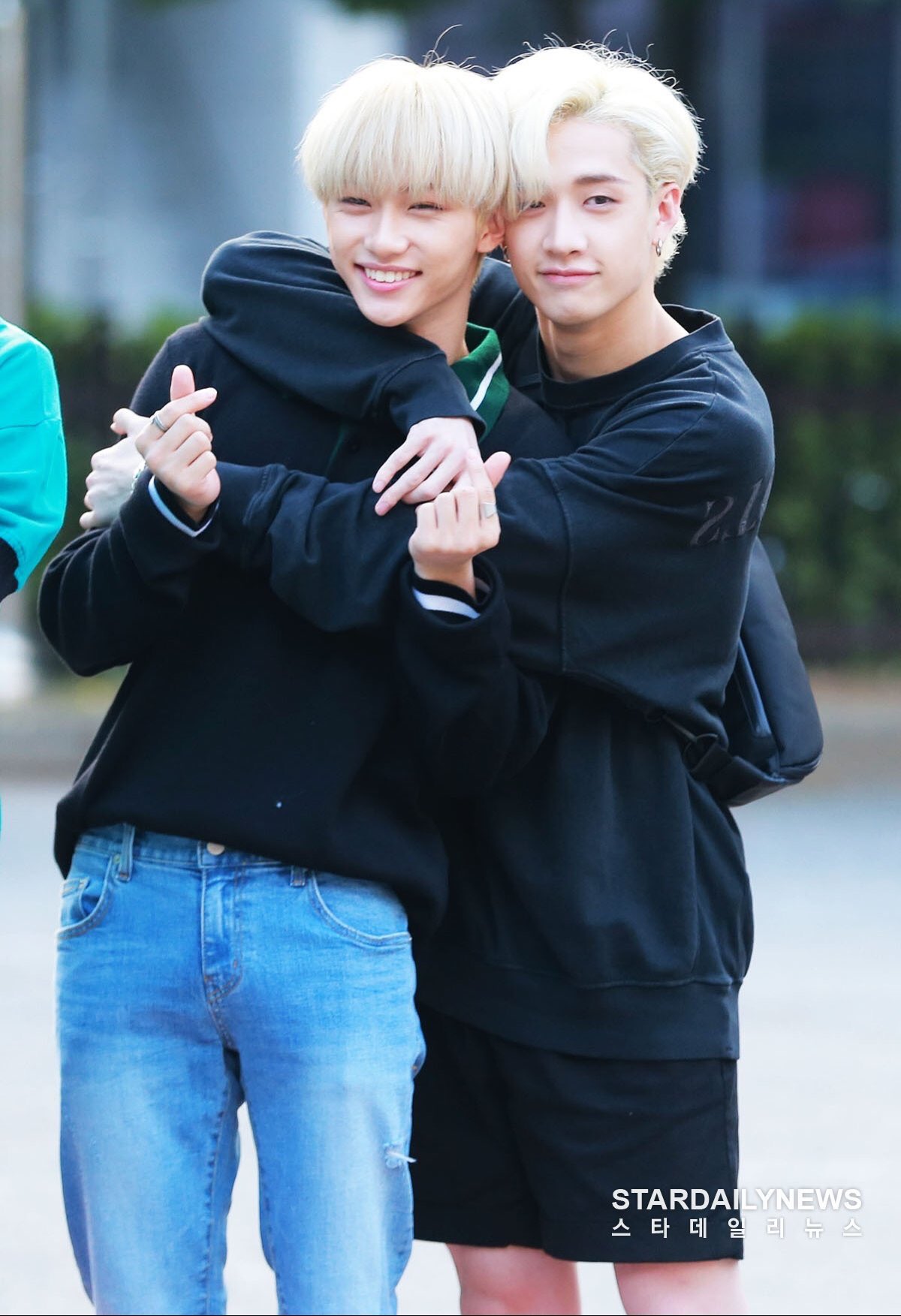 Prepare to tear up as well when seeing Bang Chan’s emotional words on Felix, starting from 3:50.