Bang Chan shared that when he became a trainee at JYP Entertainment and went to his dorm for the first time, the first person he met was Peniel! At the time, Peniel also was a JYP Entertainment trainee. Since they met, Peniel has taken great care of Bang Chan. 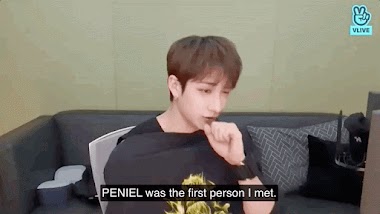 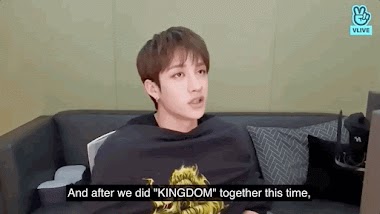 While Bang Chan is the leader and eldest member of Stray Kids, he shared that he unconsciously starts acting like his younger trainee self when he’s with Peniel! 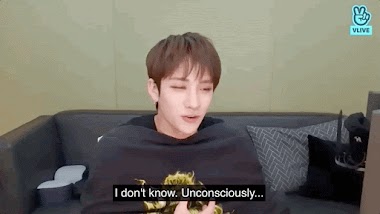 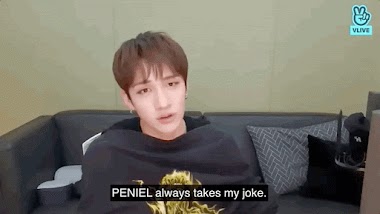 Bang Chan concluded by thanking Peniel and said that he’s the reason he hasn’t had unnecessary thoughts or concerns lately. 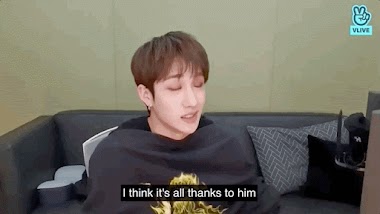 This isn’t the only time Bang Chan has spoken about his friendship with Peniel, as he also shared that they once got into a hilarious debate over food!