Cosmetic brand Clio has announced that they will continue to use Stray Kids as their models excluding member Hyunjin. 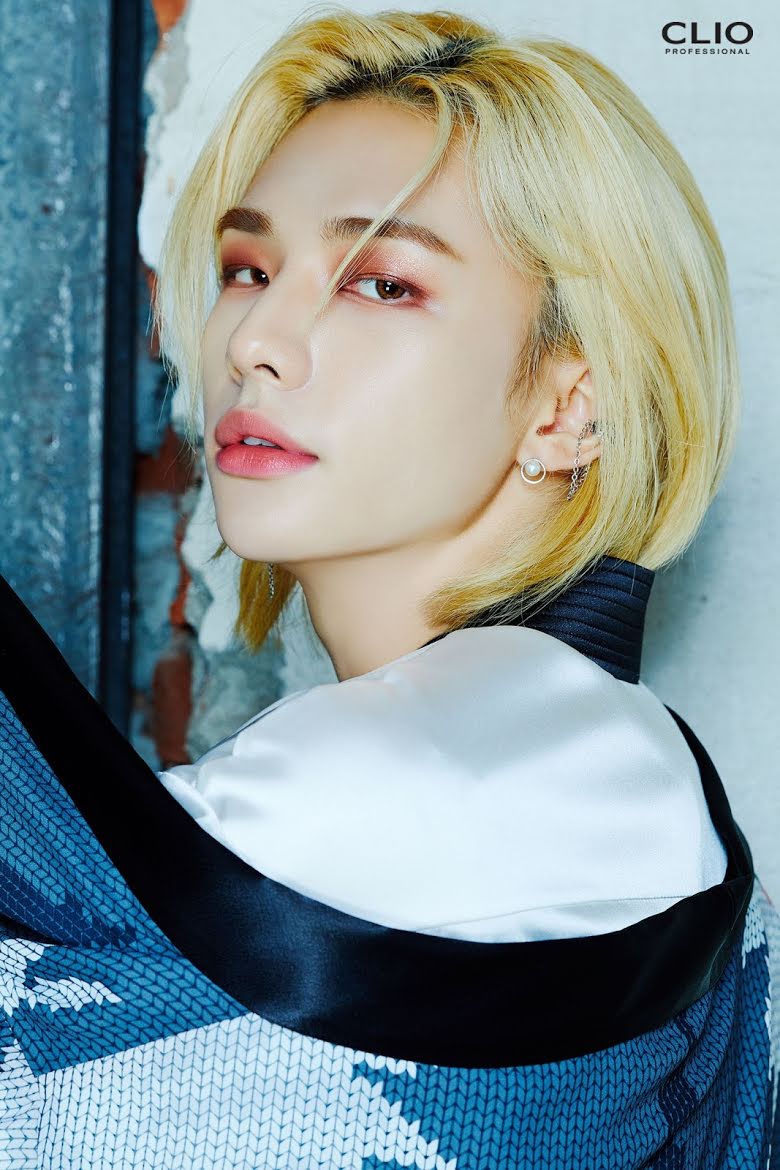 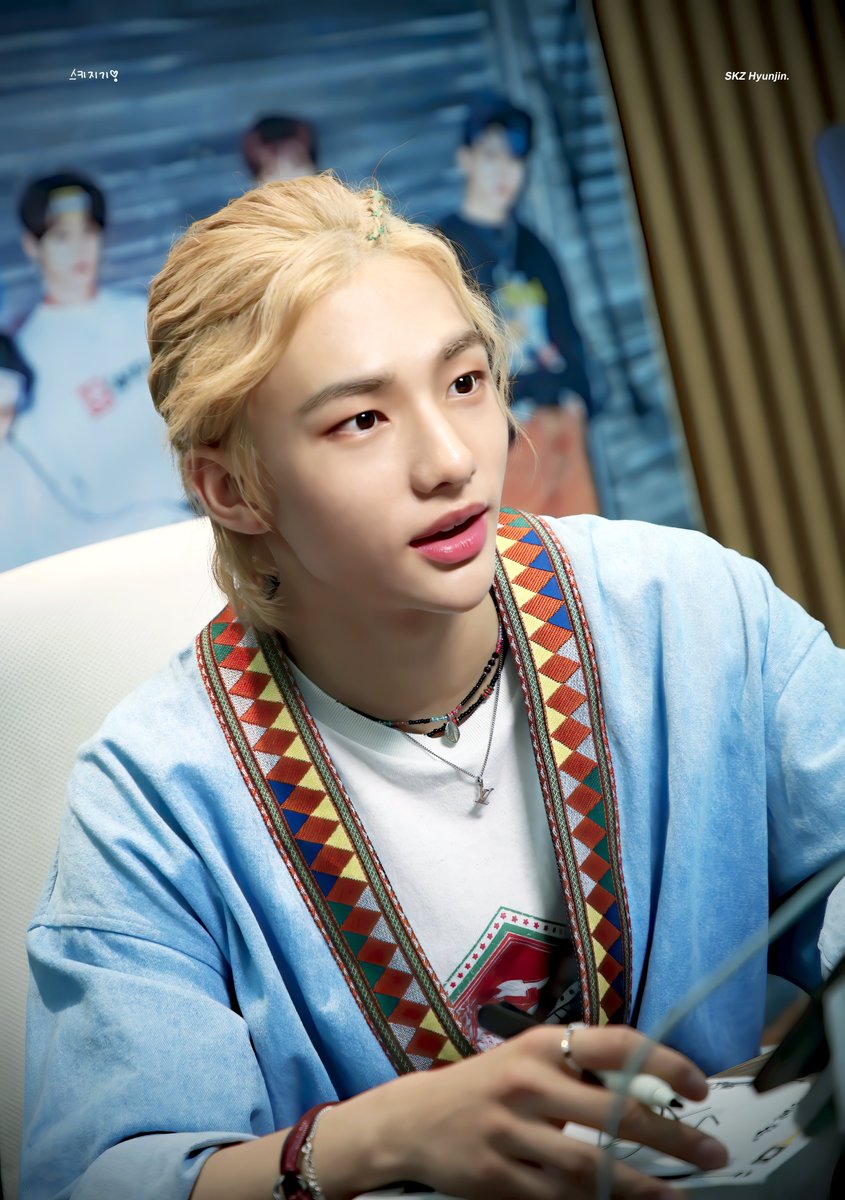 They added, “The articles related to lawsuit is a misrepresentation that has not been discussed and we apologize for the inconvenience due to our unsmooth process of informing you of the final decision.”

Below is the official statement from Clio:

After consulting with the agency, we have decided to continue modeling activities with the seven active members of Stray Kids. In addition, we apologize for the inconvenience in regards to making a final decision. The article about the lawsuit is misrepresented content that has not been discussed internally. 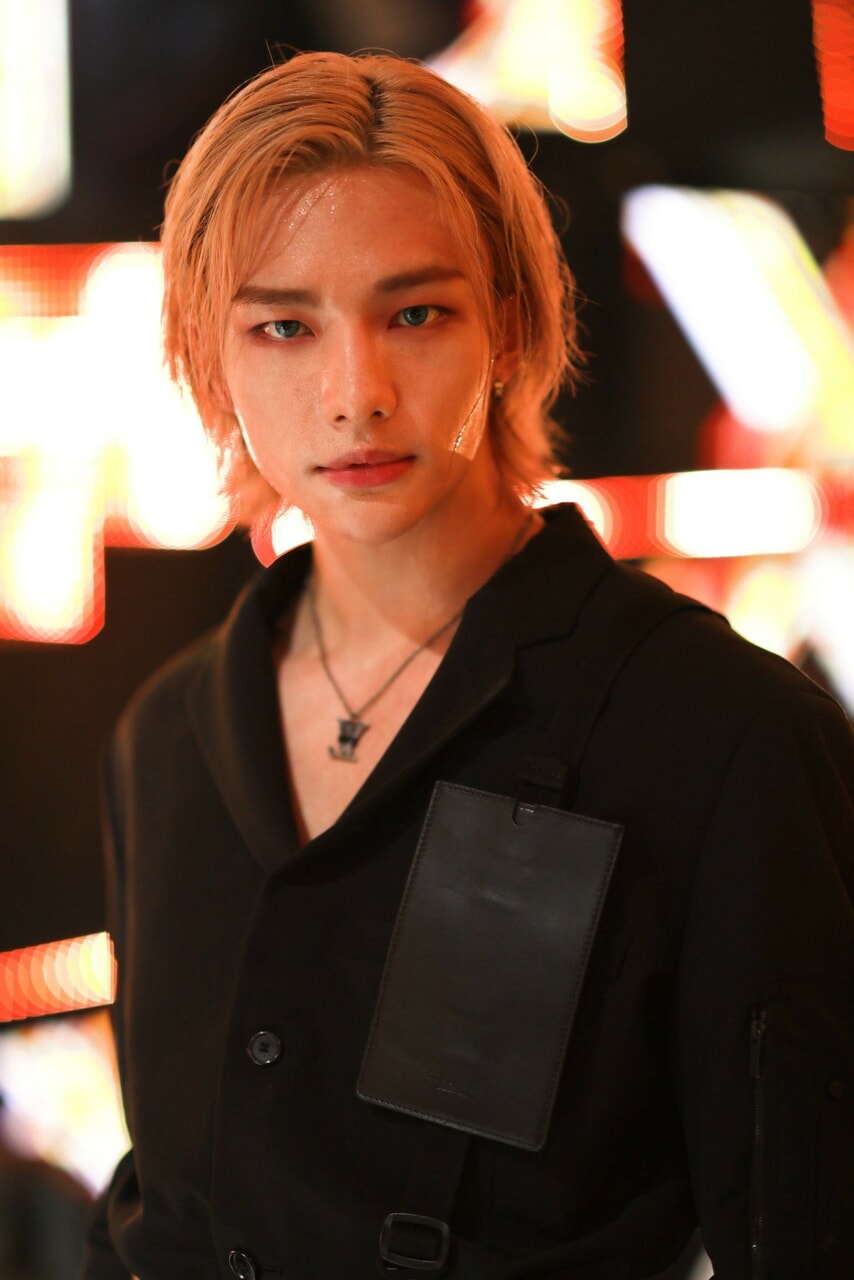 Previously, a netizen who claimed to have gone to the same middle school as Hyunjin revealed that they were bullied by him in school. After the situation became heated, Clio deleted related contents while Hyunjin took an indefinite hiatus from the group.