Stray Kids Felix Is Wrecking Everyone With His New Mullet

Through their distinctively Stray Kids track “God’s Menu”, the group cemented their musical style as one that can’t be replicated. Following how well received the sound and aesthetic was, they’re on their way to doing it yet again by dropping a teaser for their September 14 comeback.

While their previous comeback had STAYs going wild for Hyunjin‘s long, blond hair, the teaser has everyone’s eyes on Felix thanks to his new hairstyle. 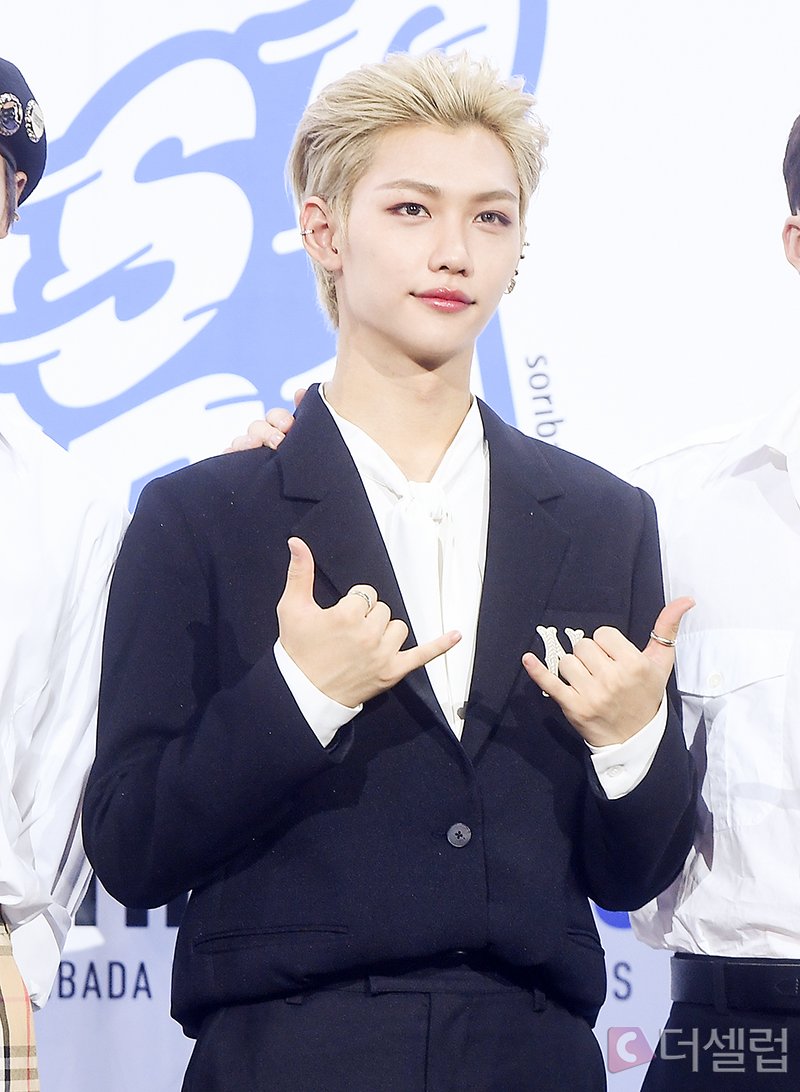 Alongside a newly pink-haired Hyunjin and dark-haired Lee Know, Felix looked like a badass angel. With silver hair, blue eyes, and sparkly gems under his eyes, he seemed almost unreal. Add in the mullet and the gentle wind blowing his hair around? Felix became that much more eye-catching.

With his bangs and mullet perfectly curled in another scene, Felix looked even more badass. Paired with an undershirt that resembled tattoos and a crop top, he was wrecking fans left and right with his new visuals. 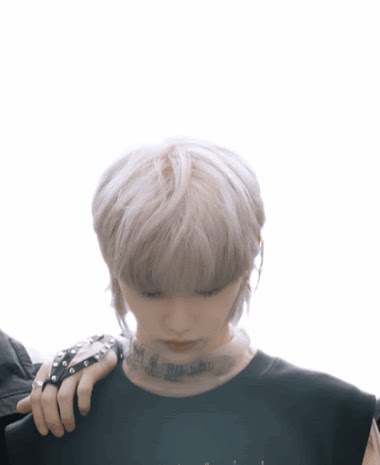 Since fans hadn’t expected him ever to rock a mullet, how well he pulled it off is making everyone take notice.

im just gonna be honest and say i didn’t think felix would look THIS good with a mullet. i knew he’d be amazing but OH MY GOD. he ate this style up. he OWNS this style. pic.twitter.com/1bPlf7LPMf

In fact, Felix’s new mullet is such a hit that it has his name trending in the top five worldwide.

As if Felix wasn’t impactful all on his own, him with a mullet is a whole other level. Check out his new visuals that have everyone paying attention here.