Stray Kids‘ are climbing their way to the top, one achievement at a time!

Stray Kids released the MV for their comeback track “God’s Menu” on June 17, 2020. “God’s Menu” is the title track for their first full album titled GO生 (GO LIVE), and on August 27 (around 70 days after it’s release), “God’s Menu” officially passed the 100 million view count on YouTube, making it the group’s first MV to reach this view milestone!

On finally reaching this achievement, fans began trending #StrayKids_GodsMenu100M on Twitter to celebrate, and reached the #1 spot on Twitter’s worldwide trends! 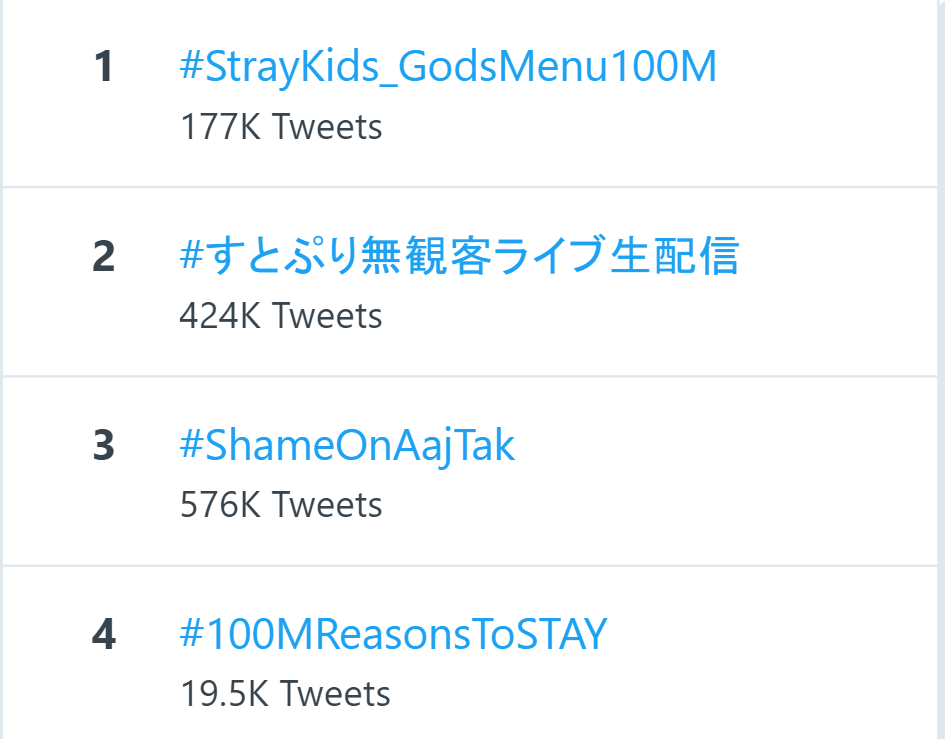 Fans are super excited about this milestone, and are hyping each other up all over social media!

and when i tell you tears fell from my eyes when they started clapping, jumping and screaming when gods menu reached 100M :")#스키즈_신메뉴1억뷰_축하해#StrayKids_GodsMenu100M
pic.twitter.com/grX7qg4ADV

i love all eight of these boys so much i can't put it into words, it's only up from here. i'm so proud of them and thankful to be a part of their journey and dreams ????????#StrayKids_GodsMenu100M pic.twitter.com/6bawfaq5rn

The members of Stray Kids also released an excited “Special Thanks To” video!

Stray Kids are set to release their repackaged album IN生 (IN LIVE) on September 14.

And now that “God’s Menu” has finally reached 100M views, you can watch it here again to celebrate!

Japanese Teenagers Voted For The Top 20 Most Beautiful Female Idols