The Stray Kids‘ ’00 liners were reminiscing about a past dorm when Han remembered something about being roommates with Seungmin.

He’s known for having strange habits, but this one is particularly strange. 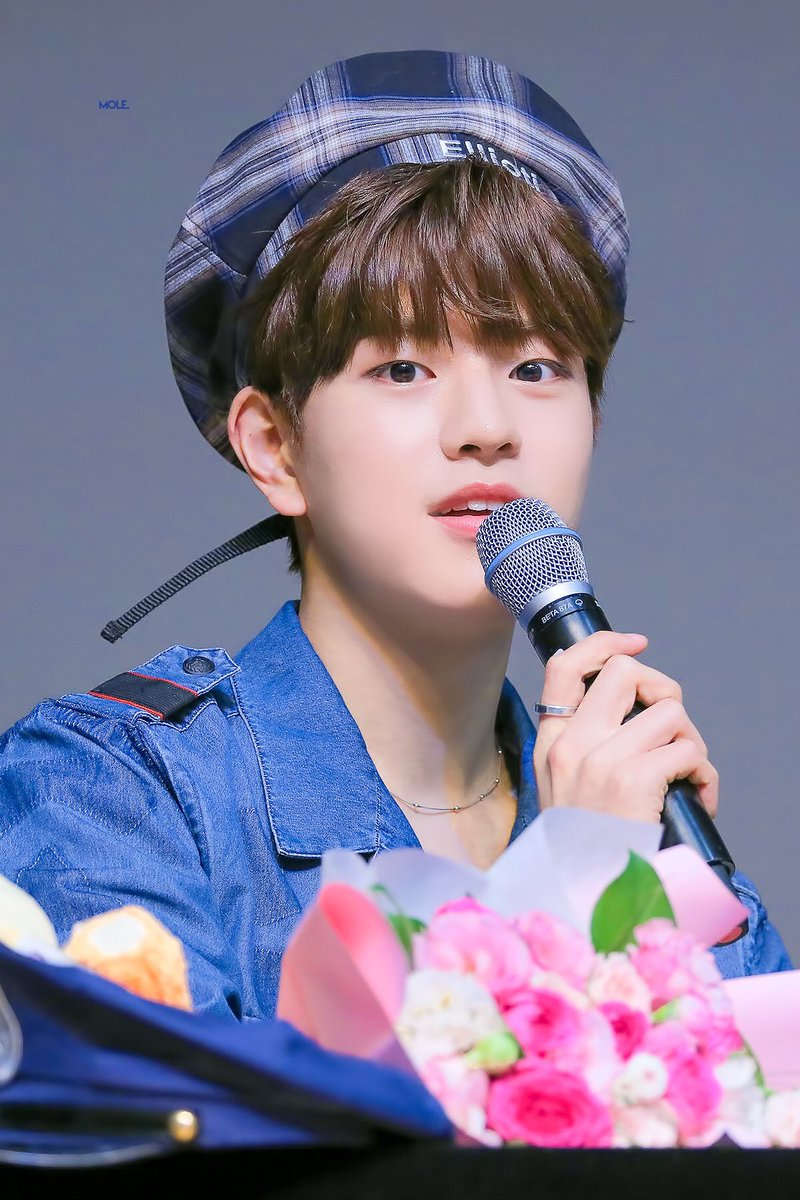 Han had stated that there was someone who would shout loudly right before bed and even demonstrated it. Upon hearing this, Seungmin laughed while Felix tried to imitate the sound. 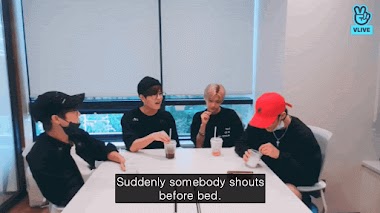 Seungmin knew exactly who Han was talking about because he came right out and exposed him for always roaring before sleeping, which made Hyunjin chuckle. 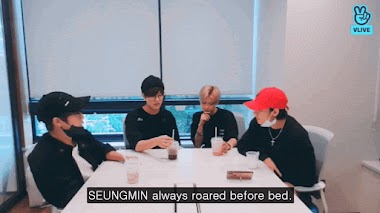 Han and Seungmin can laugh about it now but just imagine someone loudly roaring as you’re dozing off to sleep, or are already sleeping. That could be pretty jarring, especially since some people are sensitive to sound. 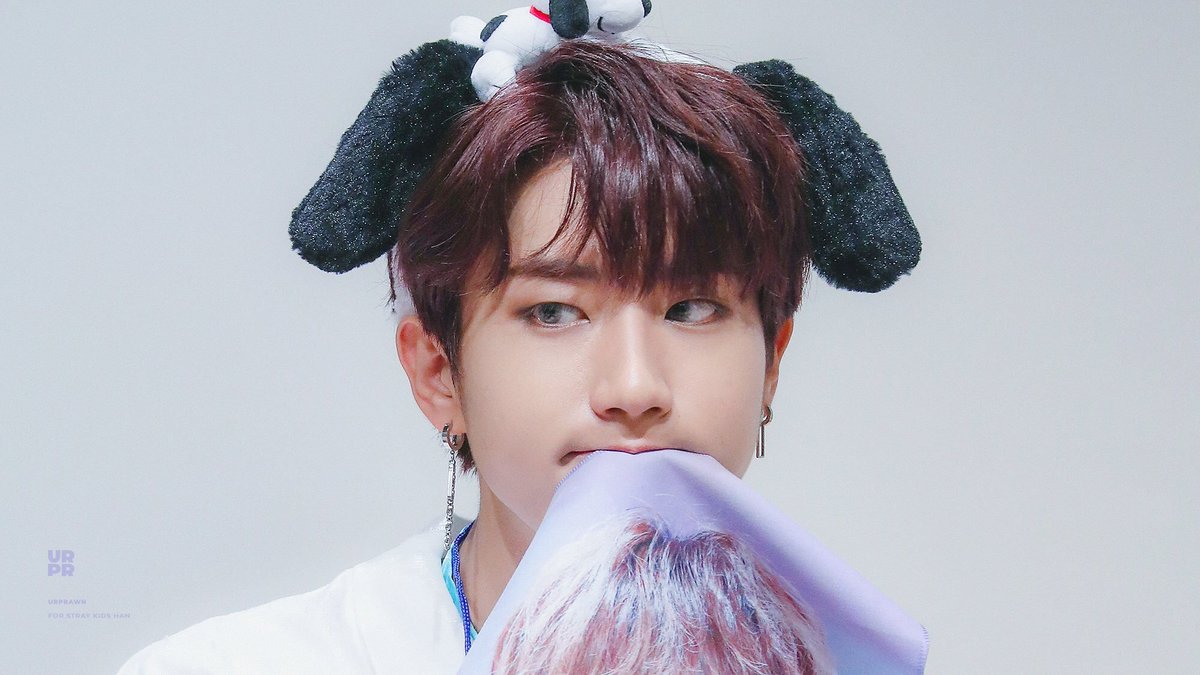 It’s definitely funny to hear about though. Watch Seungmin’s reaction to being called out by Han for his strange habit at 7:10.