Since Stray Kids‘ Han was once so distracted by fans that he hilariously missed performing the ending of one of their songs, he recently proved his love for STAYs is just as strong as ever by accidentally taking a tumble.

During a talk segment between their KCON stages, the group took a moment to acknowledge some of the fans who tuned in to watch them live.

Because they couldn’t be with STAYs in-person, Han wanted to be as close to them as possible and walked toward the big screen their faces were on. He was so excited that he didn’t notice the gap on the stage and fell. 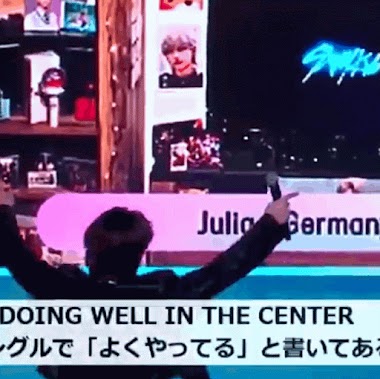 Han quickly got right back up and returned to his spot as if nothing happened, followed by his members’ laughter. The fall was so sudden that even Han couldn’t help covering his face as if to chuckle over the accident too. 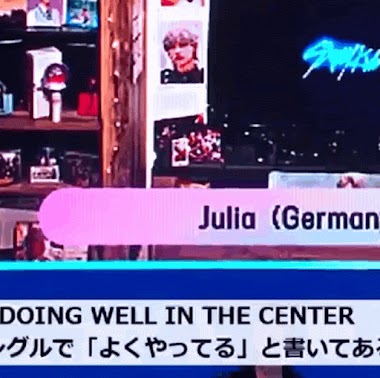 Since the clumsy fall wasn’t out of the ordinary for Han, Seungmin‘s reaction to it made the mishap even more amusing.

Fortunately, Han didn’t seem to have any serious injuries. Lee Know was quick to check Han’s hands, his expression hinting that he may have come away with a bit of bruising instead. 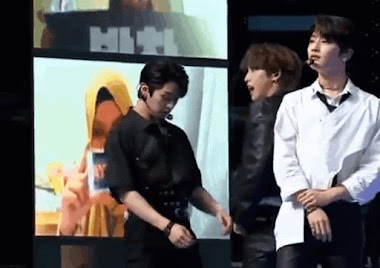 Han hadn’t been the only idol who took a minor fall. When HyunA attempted to greet fans the same way, she also tripped over the edge of the stage, before successfully hugging the screen full of fans’ faces. 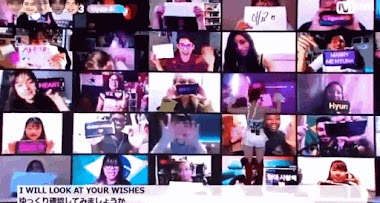 There aren’t many fans who could say their idol “fell for them” and mean it. See Han once again prove his love for STAYs in the most charmingly clumsy way.