Seeing as both members are entirely different personality-wise, their routines were just as varied. 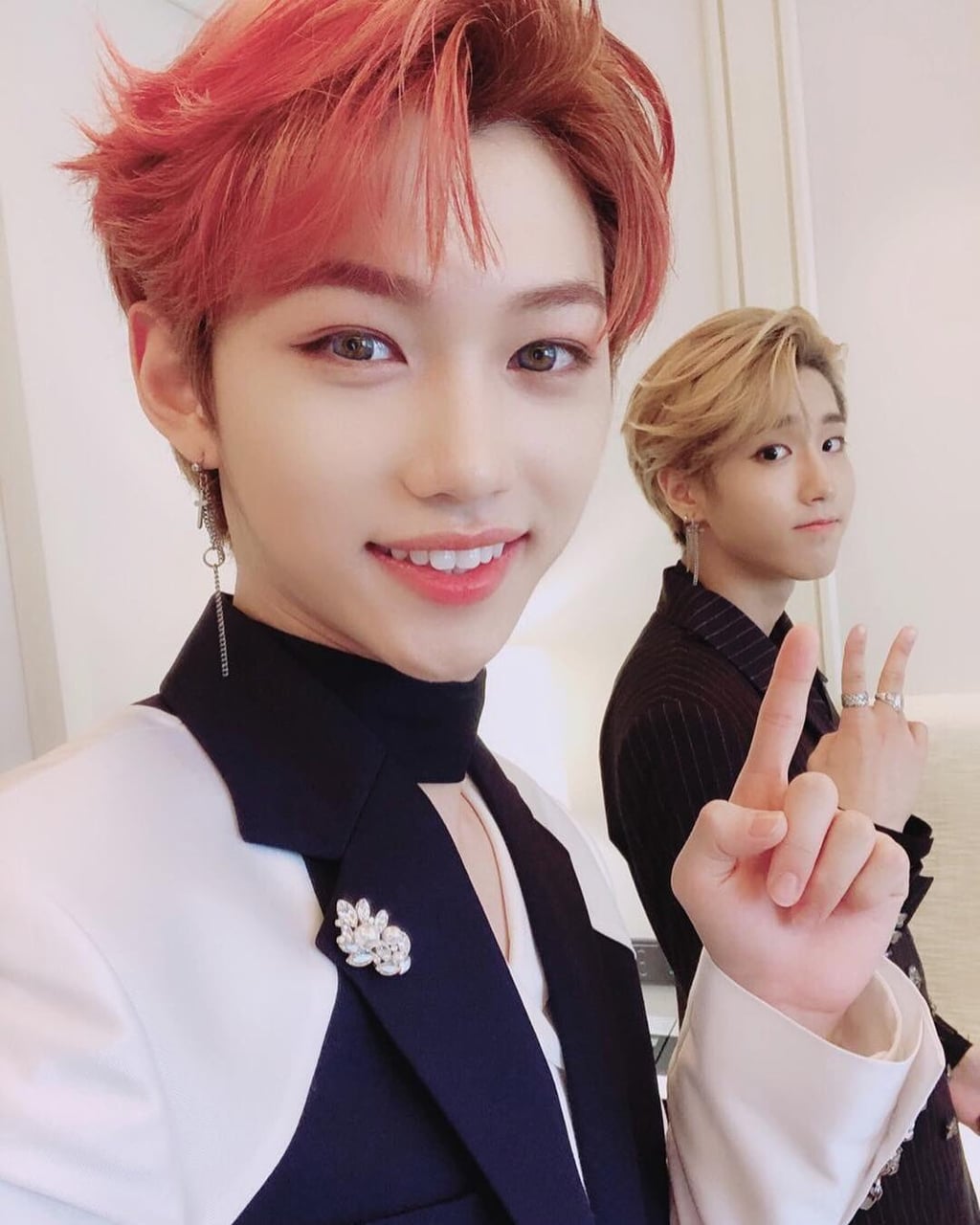 Felix starts his routine like many makeup wearers after a long day, who want to ensure they remove everything there is to remove. He double cleanses, first with an oil cleanser followed with a foam cleanser. That was only half of his routine. 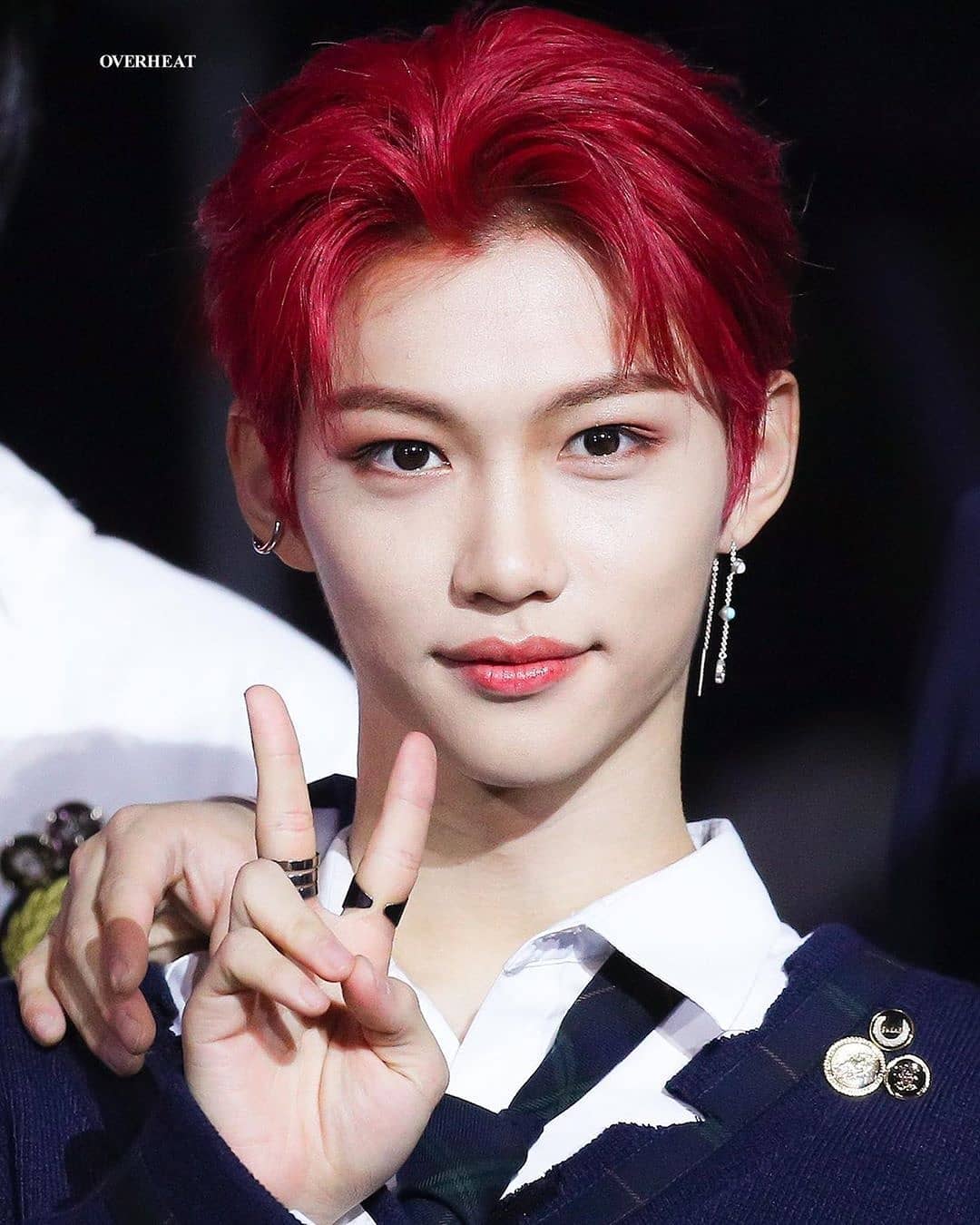 For the second half, he “put[s] on three kinds of creams.” The first is an acidic formula spray; the second is a brightening and anti-wrinkle cream; the third is a bubbling lotion.

After lathering on these three types of creams, Felix has one final step to top it all off: a face mist. While his skincare routine was very detailed, Han’s was the complete opposite. 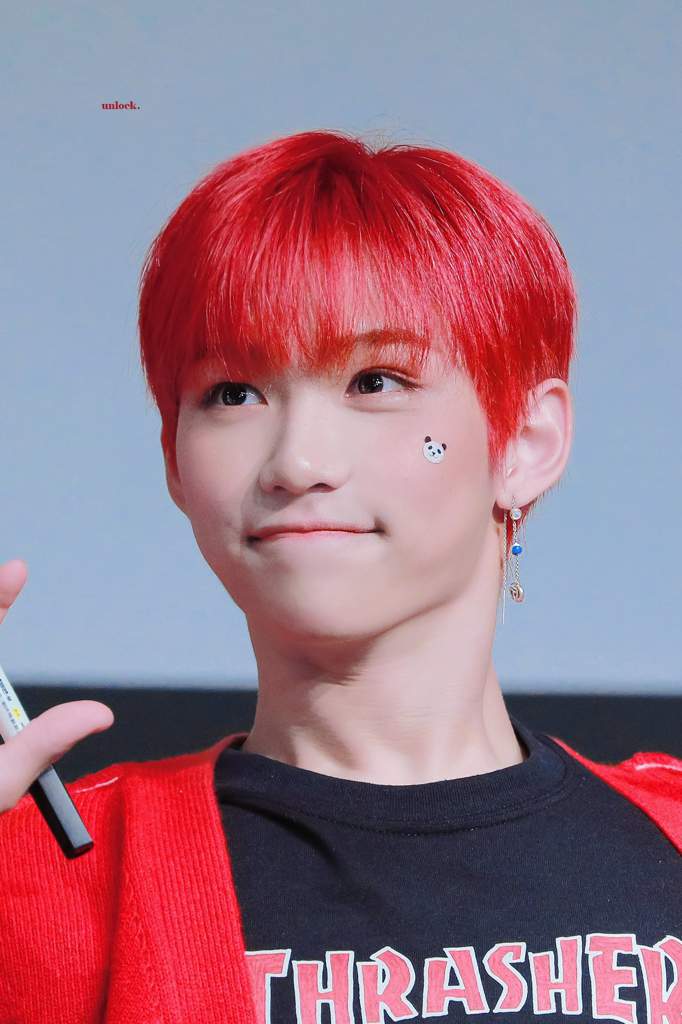 Before he even revealed it, Han stated, “My skincare routine is fast.” He hadn’t been lying one bit. Han’s first step is washing his face, followed by applying lotion. For the final step, he gets a healthy amount of sleep. 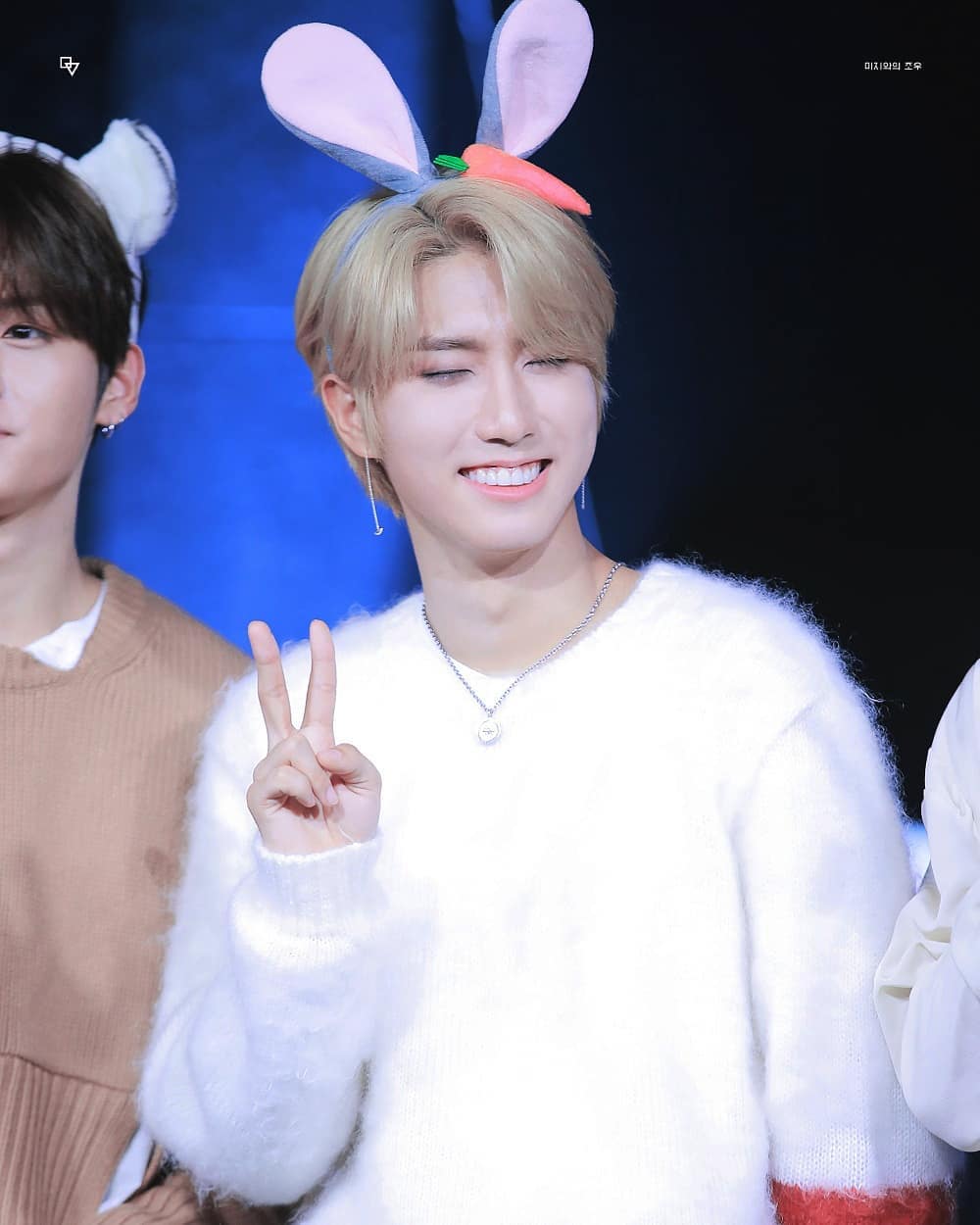 There are typically two kinds of people in this world when it comes to their nightly skincare routines. Those who do the bare minimum and those who take all the steps to cover all their bases. Are you a Felix or a Han? 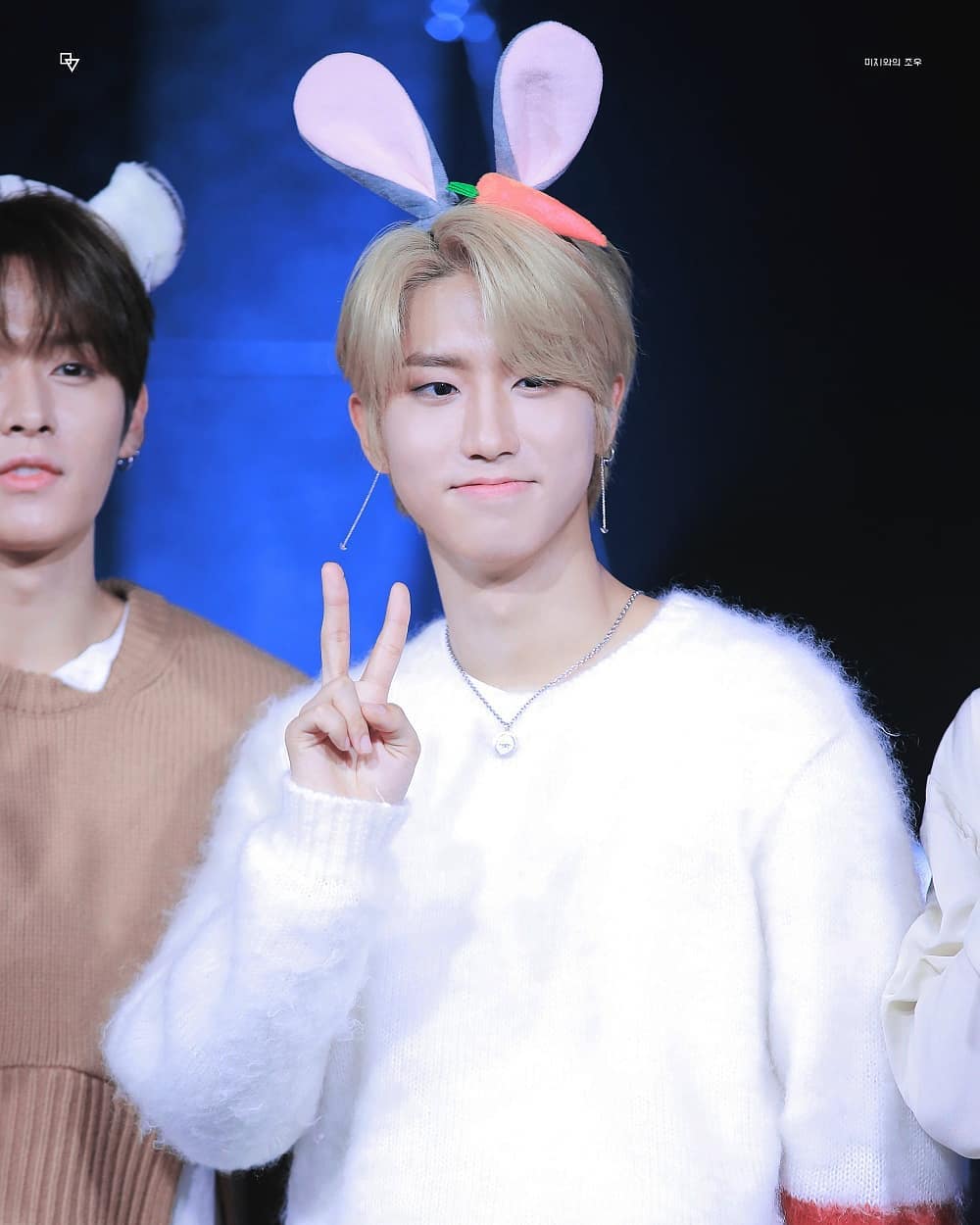