In a special episode of one of FBE‘s hardest competitions, Stray Kids went up against an unlikely challenger: Google Translate. In the process of trying to win, Han hilariously happened to earn a new friend.

Stray Kids were tasked with translating phrases into English that they’ve said or related to them, after Google translated them through multiple languages and back into Korean. 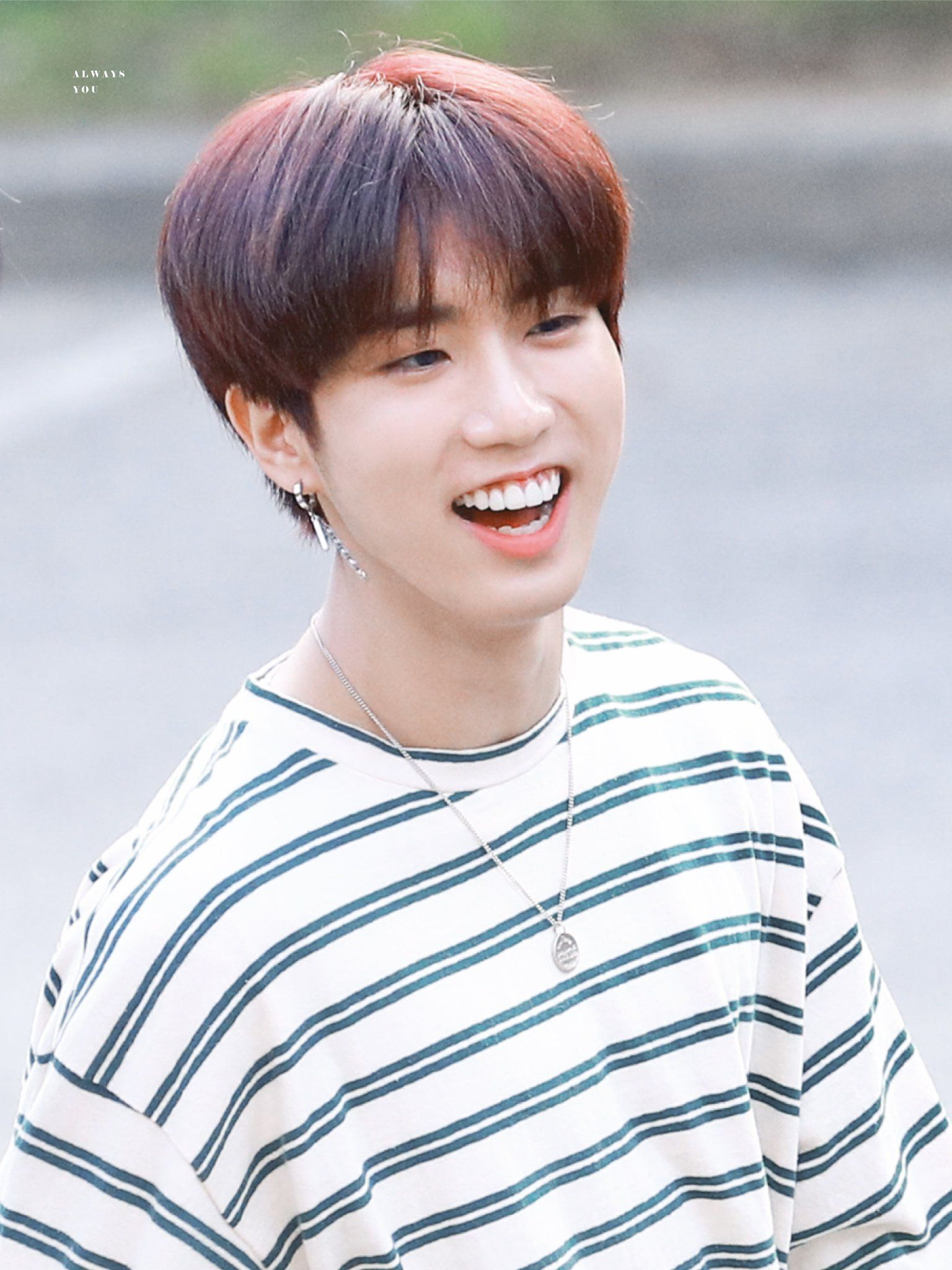 One that had Han completely stumped was a phrase that had been translated from Korean into English, to French, and back to Korean. He didn’t have a clue what it was trying to say. Seungmin was the first from their trio to get close enough to the answer: “Stay beside Stray Kids.”

When Han finally heard the answer, he’d been absolutely shook. He turned to Seungmin and raised his hands in the air, shouting, “What!” 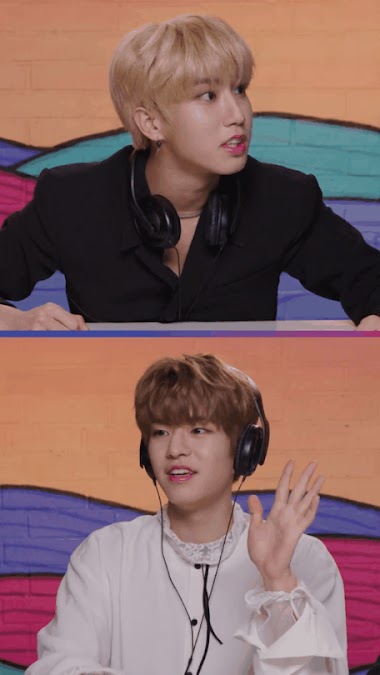 Everyone then found out the correct answer word for word. It turned out to say, “Fans STAY by our sides.” Although everyone had a tough time figuring it out, Han had an excuse ready for why he couldn’t seem to solve it. 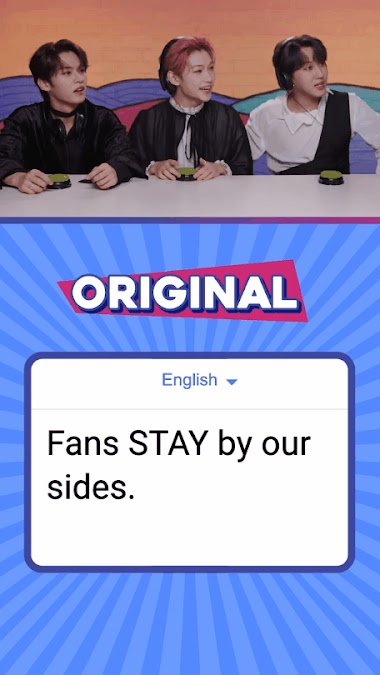 Han stated, “I’m really bad at grammar. That’s why I had wrong answer.” That’s when one of the hosts let him know he wasn’t alone. 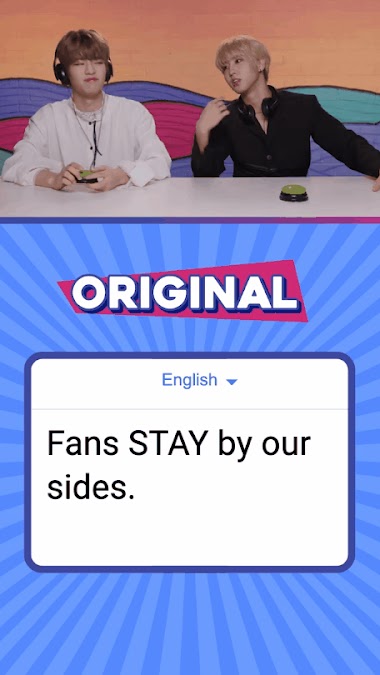 Since everyone knows that Google Translate isn’t the best at what it’s supposed to do, especially with grammar, they shared that sentiment with Han. He was surprised, “Oh, really?” 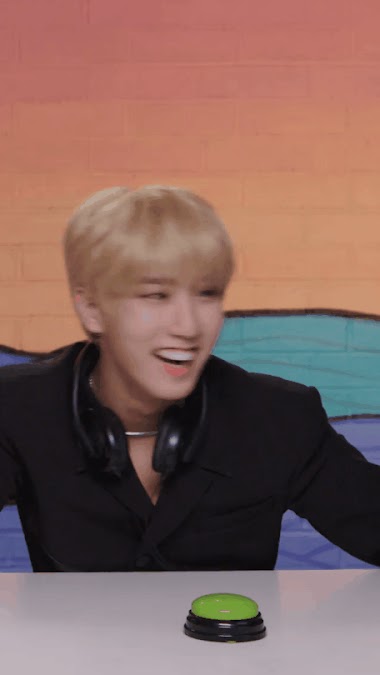 Bonding over their poor grammar, Han voiced his love for the translation platform. That’s when FBE’s editors came through with the funny editing. While placing the Google search bar on the screen, they had a robotic voice saying, “I love you too.” 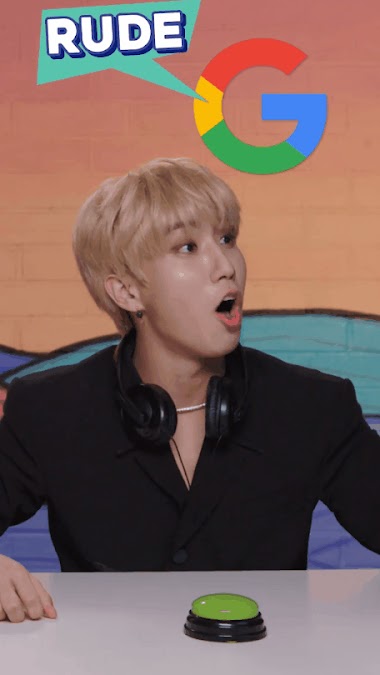 Who knew Han would end up making a friend from a search engine? Watch the funny bonding moment between them here, from 3:24.

We took popular @realstraykids lyrics and phrases translated through multiple languages via Google Translate to see if they can figure out the original phrase!