In his latest live broadcast, Stray Kids‘ Han revealed his newly painted nails, and his experience  getting them done for the first time in his life.

Han shared that he was nervous the whole time since he’s never gone to get his nails done before, as he previously only used nail stickers for certain performances. 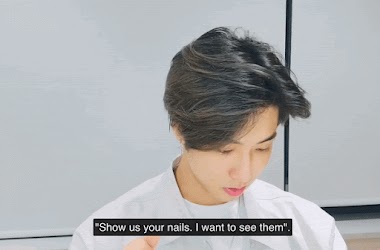 He wanted to talk to the nail artist, but he has a “hard time talking to people that [he’s] met for the first time.” And to make matters more nerve-wracking, the nail artist suddenly asked if he was an idol. Han wasn’t expected the question and was too embarrassed to say yes, so he had to come up with a different answer on the spot instead. 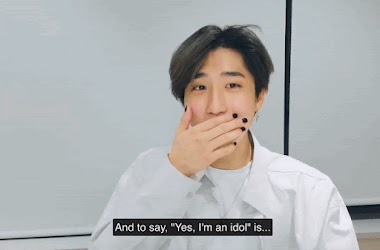 He was a bit embarrassed by his answer and how flustered he got, but laughed the experience off. Either way, it seems like the nail artist bought his answer!