Stray Kids‘ Han has recently been under fire for his past actions. Although the issue in question occurred pre-debut, it has only been brought to light of late.

Fans discovered that in one of this pre-debut raps, he had included not only the n-slur, but also a racist phrase against Southeast Asians. It was noted that his rap also included an ableist term. 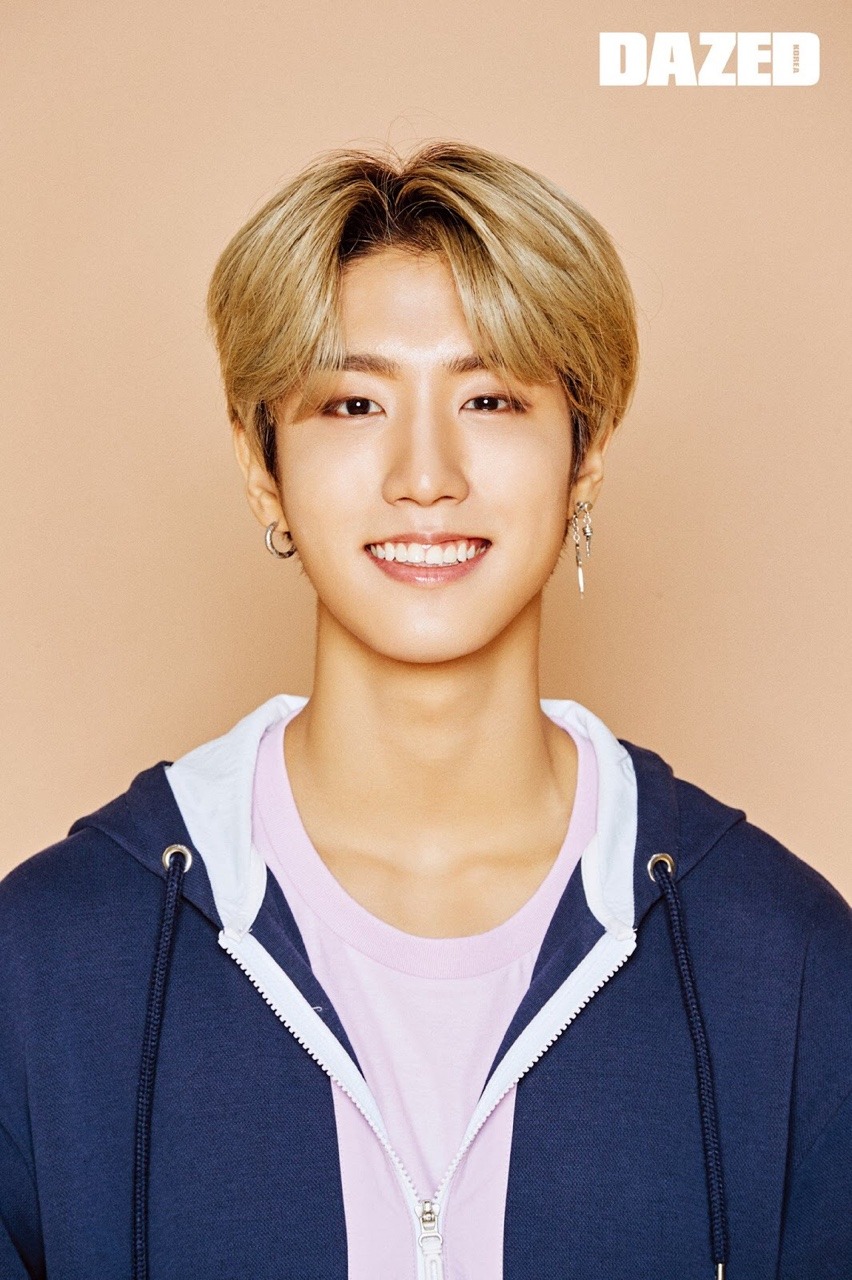 In the sound clip going around on Twitter, his rap lyrics can be heard as, “Are you a kkamdoongie foreign laborer, you motherf*cking pig bird” while he also mentions the lyrics “mental hospital” and “mental patient” in a few lines as a diss. A few lines later, he also allegedly utters the n-slur.

The term “kkamdoongie” is often taken in an offensive way to people with darker skin and has been compared to the n-slur. Southeast Asians are also commonly called “foreign laborers” in racist commentary, given the history and cliche of Southeast Asians travelling to South Korea for manual jobs.

The original rap was uploaded by Han on his personal YouTube prior to debut. It was taken down eventually, but some netizens have reuploaded a clip onto Twitter.

jisung from skz said the n word + body shaming and xenophobia in a song he made when he was 13, ppl are defending him saying he was immature and trying to clear the tags with park jisung from nct so people are getting confused pic.twitter.com/at30Don4u8

Neither Han nor JYP Entertainment has yet to speak on this matter in particular. On the other hand, while some international netizens are outraged, a portion defends his mistakes as one of immature youth.