Stray Kids‘ Han has released his handwritten apology letter after his past lyrics that contained racist slurs resurfaced. 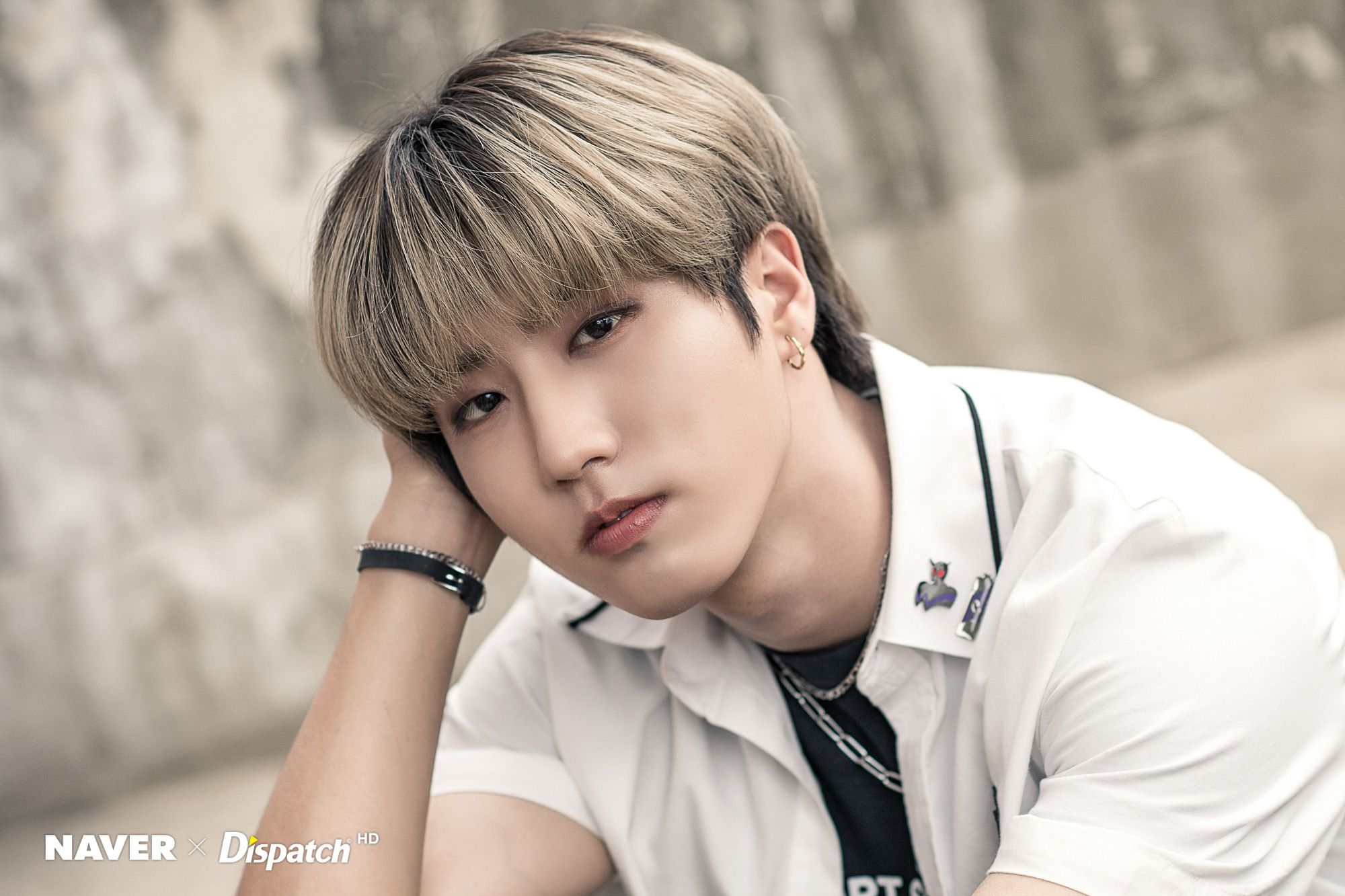 In a post made on Stray Kids’ official Instagram, Han posted his handwritten letter, along with a translation in English.

Hello, this is Stray Kids HAN.
⠀
First, the lyrics I wrote around 2013 when I was 13 years old have caused great concern to fans and many others. Without any excuse, this is completely my fault. I sincerely apologize.
⠀
I wrote the inappropriate lyrics with only the single thought of wanting to rap during my irresponsible, younger days. I apologize for hurting so many people with the lyrics written without thinking enough.
⠀
Due to this incident, I was able to think deeply while reading comments that many had left, as well as the lyrics I wrote in the past.
The reason why I chose to become a singer was so I could express myself through music and connect with many people. Because of this, I feel greatly ashamed of myself for writing such lyrics in the past.
As I fully understand that such behavior cannot be excused simply because of young age, I will reflect upon my actions deeply.
⠀
I will always cherish the love and support sent by fans globally and will become someone who stands on stage with a righteous heart.
⠀
Once again, I sincerely apologize to all of those who I have scarred due to my past behavior.