Group Stray Kids’ member Hyunjin will not be appearing on MBC’s Music Core and will have ITZY’s Yeji cover for him. 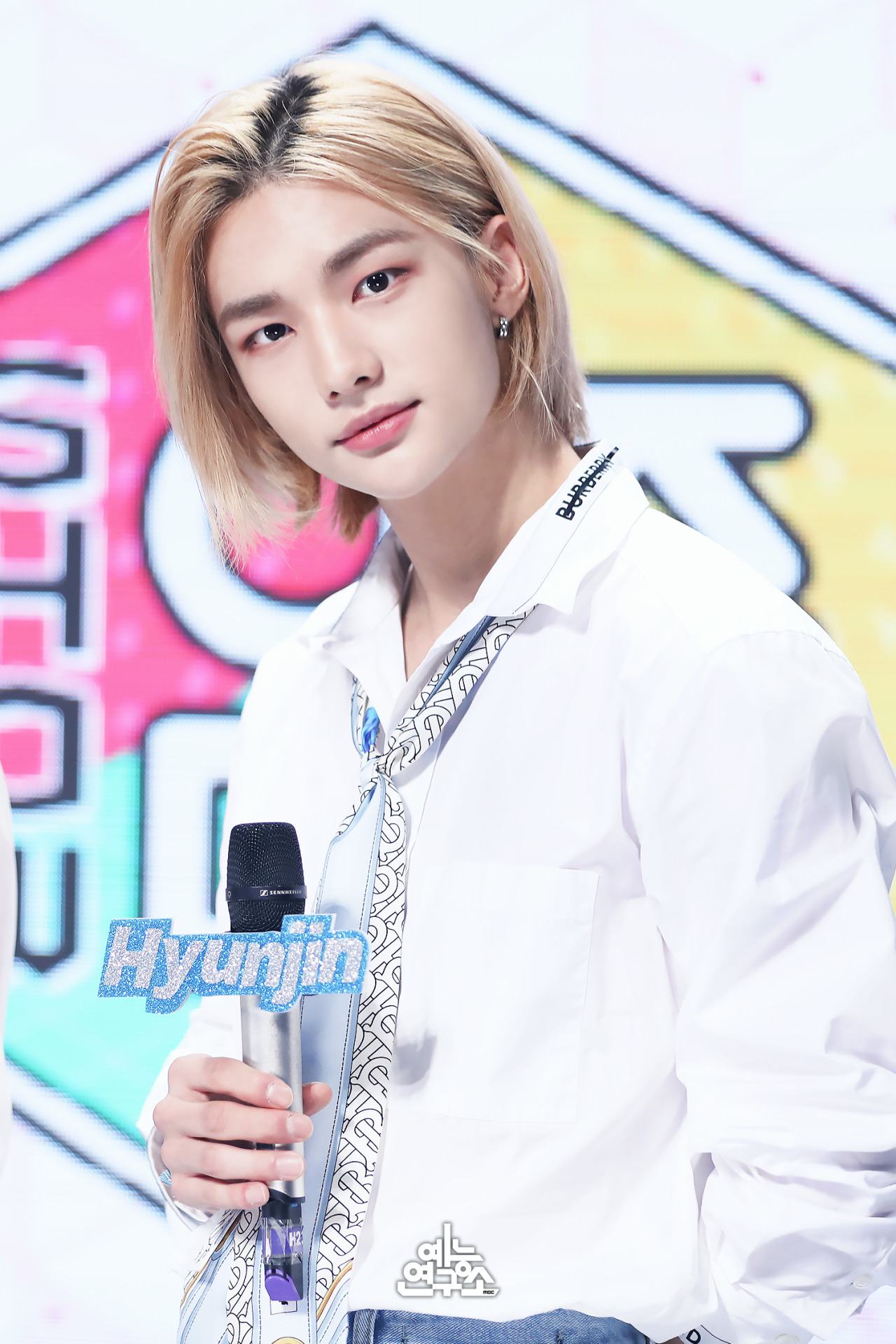 According to JYP Entertainment, “Hyunjin will not appear as the host for ‘Music Core’ on February 27. As we revealed earlier on February 24, we felt that it was not the right time to continue with the schedule in the midst of this situation so we will be withholding the schedule for now. We will decide whether or not to proceed with future schedules according to the situation.” 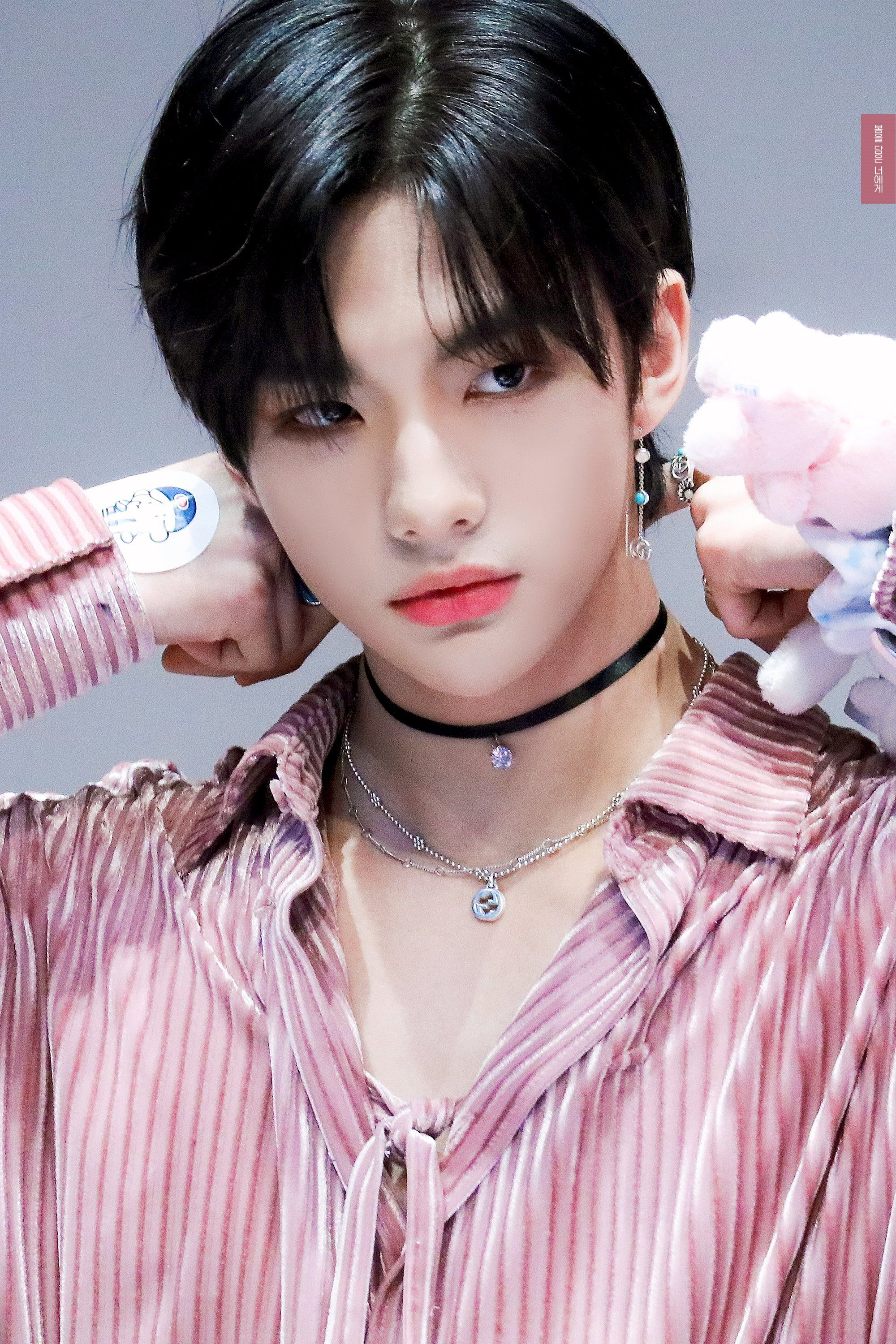 Previously, Hyunjin was also absent for the MBN Y Forum 2021 celebratory performance with only seven members appearing on stage. 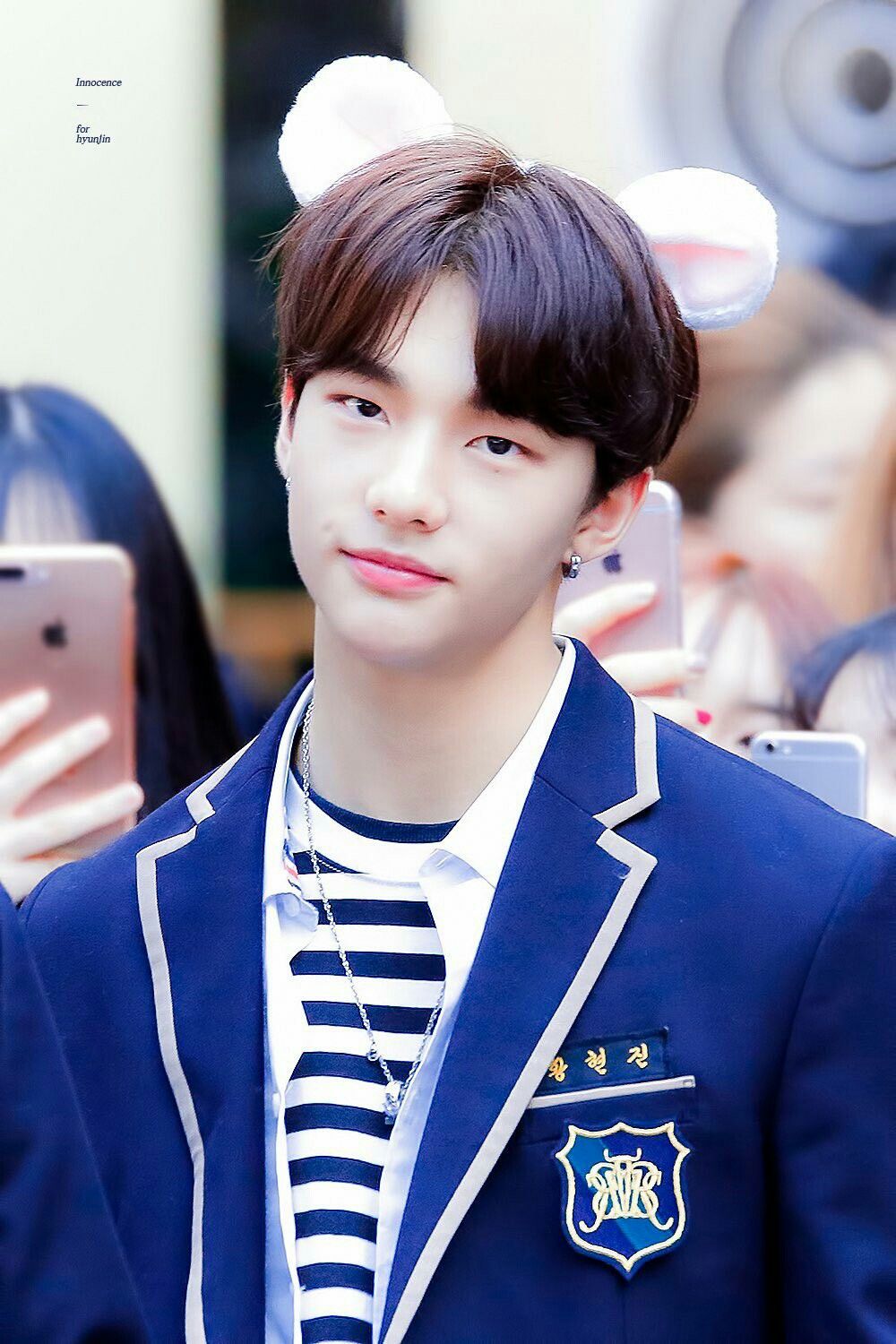 In regards to this, the agency commented, “Like we said before, we are still sorting out the facts, so we decided that it was not the right time to continue with schedules. We will decide whether or not to proceed with future schedules according to the situation.” 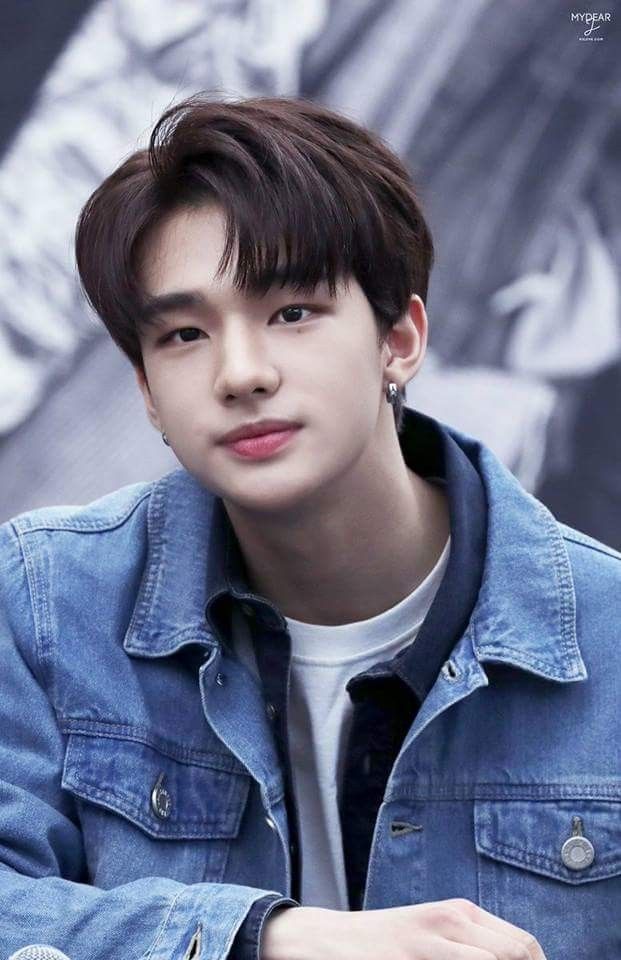 Recently, an alleged victim posted a message online, claiming that they were bullied by Hyunjin at school. Since then, JYP has released an official statement denying all bullying accusations made against him.